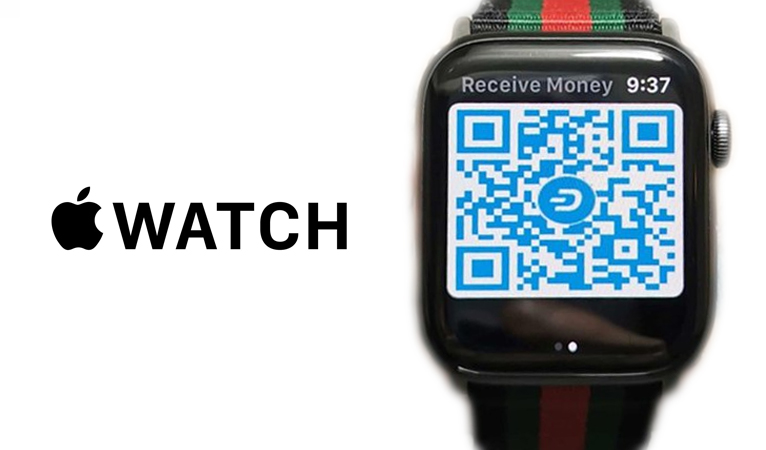 The Dash wallet is now available for the Apple Watch series 4 and OS5 advancing cryptocurrency spending and acceptance on-the-go.

[tweet https://twitter.com/Dashpay/status/1139733399160025088 align=’left’] The new feature will enable consumers to access the speed and inexpensive transactions of Dash from their wrists. Within the Apple app store the descriptions talks about the advantages of the new development.

“Dash Wallet is the first and only iPhone wallet which connects directly to the dash network. This means that there are no servers to get hacked or go down – your funds are always safe. Even if your phone is lost, damaged or stolen, you can easily recover your funds using your personal recovery phrase.”

Many consumers in first world nations have become accustomed to simple payment solutions, such as contactless cards or payments via phones. RBR Research, a London-based firm, found that “contactless cards shot up 41% in 2017” and that the most recently available data showed that point-of-sale terminals worldwide accepting contactless cards reached 40.9 million or around 42% of all payment terminals. Further, they predict that “[t]he number of contactless cards globally will reach 10.7 billion, or 57% of all cards, by 2023” compared to “35% of all cards” in 2017. Daniel Dawson, who led RBR’s research discussed why contactless payments are growing so quickly.

“Contactless issuance and usage will grow strongly as consumers and merchants see the benefits of the technology in terms of speed and convenience. As contactless cards become a part of everyday life across the globe, their acceptance and use will become the norm in the vast majority of countries.”

One of the intended selling points of cryptocurrency is that it is easier to send and receive money than what many banking regulations allow, however, not all cryptocurrency platforms are equal. Cryptocurrency use has been getting easier since it was first introduced, including mobile wallets with pleasant user interfaces and user designs, but it still has to become even easier to use to overcome the status quo of card payments to see large mainstream adoption. Adapting to consumer behavior is integral to achieving actual usage since forcing consumers to use devices or apps they are not accustomed to can create switching costs that prevent usage.

Dash has been focused on easier payment solutions to boost adoption and has done so by having transaction speeds under two seconds for around $0.0005 USD. However, Dash is adding to its network performance with improvements to its UI/UX to further incentivize consumer use via a seamless experience. Dash has already released some mobile wallet upgrades and plans to further overall user interfaces with the release of Evolution. To make payments even easier, groups within the Dash community have attempted a few different projects to integrate Dash into easy contactless payments. One of the first attempts was Festy, which was DAO funded to create contactless wristbands and cards to improve retail sales, particularly at festivals and pubs. Another attempt was NFC wristbands at music festivals in Estonia that had 1,000 people spending over €19,000 EUR throughout the four day festival. Nevertheless, each of these technologies relied on consumers wearing and using another device that they typically did not already use, which impeded adoption and is unlike the Apple Watch. 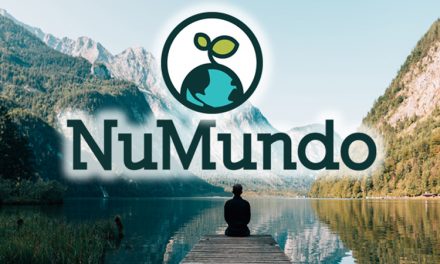 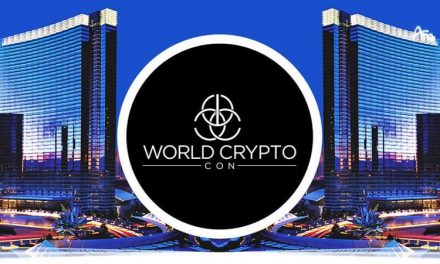 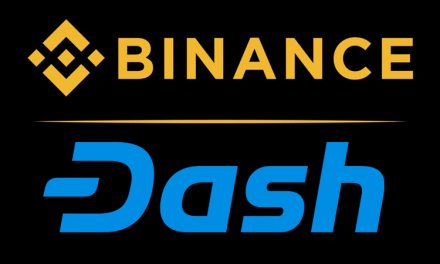 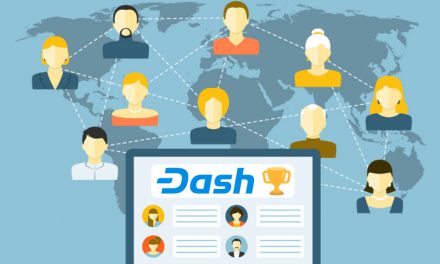