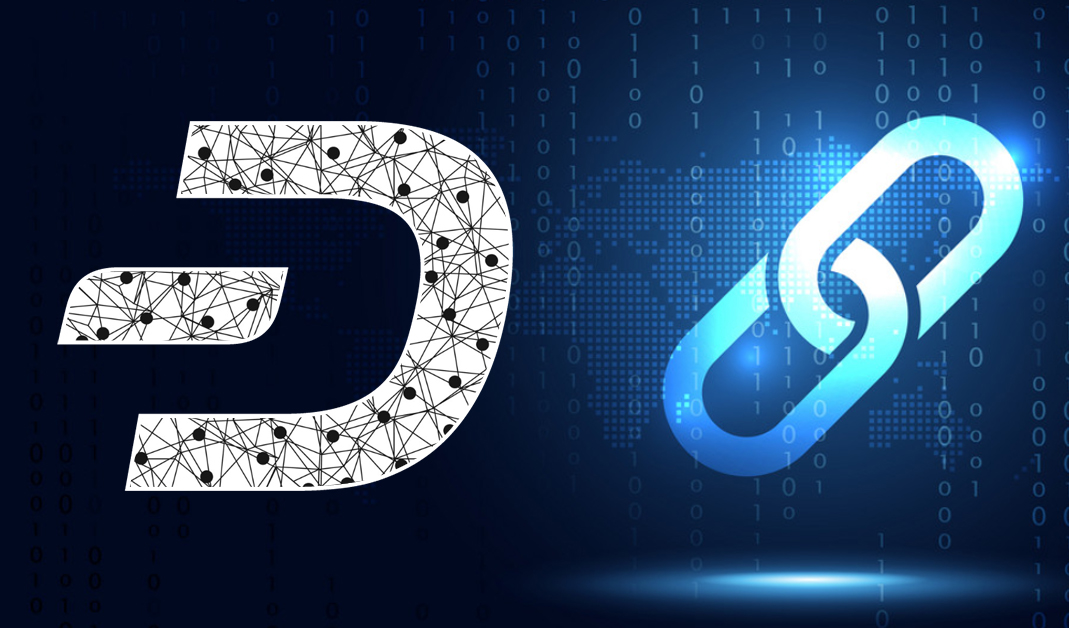 Dash has announced the future creation of a sidechain, Platform Chain, for the upcoming Dash Platform in order to handle data for decentralized applications (DApps) more efficiently.

In a post released this week, Dash Platform developer Ivan Shumkov explains the structure of Dash Platform and its considerations, as well as the development team’s previous dilemma on how to finalize data transitions:

“In order to host and operate these services, Dash Platform will run exclusively on the masternode network. Compared to using the entire Dash network, this is a much more scalable solution because masternodes will be economically incentivized to provide high-quality service. For processing and storing the Platform State (the global platform dataset), the platform needs a byzantine fault-tolerant consensus protocol. This consensus protocol ensures that a quorum (i.e. subset) of masternodes validates and processes the data in a trustless manner.

The problem of how to best record and finalize state transitions presents us with two potential solutions: use the existing blockchain or introduce a new blockchain solely for the platform.”

The team ultimately decided to implement a separate blockchain a sidechain called Platform Chain, in order to run the data and application-specific elements of the network.

The pros of using a separate blockchain to run Dash Platform

Shumkov detailed the list of major reasons why the team had elected to use a completely separate blockchain to settle DApp state transitions including speed and efficiency, as well as reducing risk to the main payments-focused chain:

Ethereum famously processes data transitions on-chain, which has led to past congestion issues during peak times as DApps and users competed for two separate use cases, powering smart contracts and transferring money, on a single chain, causing the main chain to become overloaded and driving up transaction times and fees. Recently, Ethereum founder Vitalik Buterin mentioned that scaling is a key bottleneck for the chain, which he characterized as “almost full,” as the project looks to a transition to proof-of-stake and other scaling overhauls to streamline the platform over the next few years.

Some Bitcoin forks pursuing DApp use cases, notably Bitcoin SV, have remained dedicated to processing everything on the main blockchain. Whether or not this leads to applications conflicting with payments and weakening one or both use case remains to be seen.

The Dash model of employing both proof-of-work miners and proof-of-service masternodes has proved crucial in solving key issues facing other chains without this infrastructural setup, as is evidenced by addressing Dash Platform on a separate sidechain. Dash’s PrivateSend solved the issue of providing privacy similar to that offered by CoinJoin, except without trusting a third party or other hobbyist infrastructure in order to perform coin mixing. InstantSend has enabled permanent transaction settlement in under two seconds without modifying the main chain by reducing block times to a level which may introduce complexities such as high orphan rates. Finally, ChainLocks protects the main chain from attacks while still preserving the basic proof-of-work mining setup.

All these issues have been addressed by the masternode network without major changes to the underlying proof-of-work chain, a technology which has been battle-tested since Bitcoin’s inception in 2009, and may not be perfectly suitable for applications outside those for which it was actively designed. Dash Platform seeks to record state transitions on a separate sidechain in part for this reason.