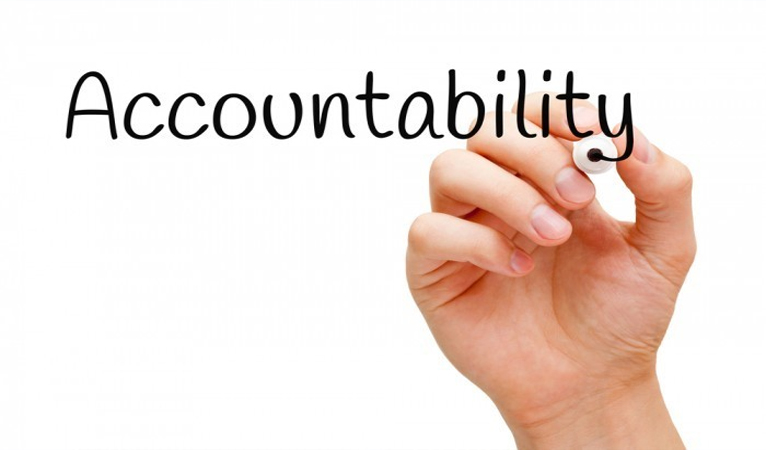 What are the documented expectations of the Dash Masternode owners for Dash Treasury projects? What are the reporting responsibilities of Dash Treasury project owners?  In a DFN article I wrote on the treasury system I discussed these topics and no one commented. It now seems to be a treading topic on the Dashnation slack and much of the latest 3 amigos podcast.

I will weigh in and say that I think as part of the proposal submission process there should be an agreement that the proposer agrees to provide regular updates on the project.  I think it is also very important that status updates all be done on the same website in some format that provides a minimum level of information.  Interested masternode owners should not have to try to search across any number of different places where updates are currently provided: dash forum, dashcentral, slack, reddit, dashtreasury or some personal or business blog / news-site.

If one main site were “anointed” for proposal status then it would be much easier to keep up.  Right now the majority of pre-proposals are entered in the dash.org forum,  most proposals are entered and voted (not sure about the voting part) on in dashcentral with the help of dashvotetracker.  While I think the whole process would be easier to “manage” all in one site let’s at least endorse a site for each function.

There are other “improvements” to the Treasury system that seem to routinely surface such as escrow services, pre-proposal review teams and owner identity verification, they seem more complex to find any agreement on.  Agreeing that if you take the Dash you should report on your project “here” seems to not be asking much.

Looking back at proposals in Previously Reviewed Project Proposals and other articles about late projects I looked for current status updates.

DashPay POS – The proposal was paid out on Feb 3, 2017 – there is a Sept 26th status in the pre-proposal tread on the Dash.org forum. – Waiting on InstantSend to be turned back on.

ATM in South Jersey the proposal was paid out on April 4th 2017 –  The only update I found was in a new project proposal. Not done yet.

ATM France the proposal was paid out on April 4th 2017.  The latest update I found was from July on the pre-proposal thread. Not done yet.

Ripple GateHub proposal was paid out June 4th.  The latest update from today is on the pre-proposal thread it was entered by me.  They have added Dash but not really announced it yet.

Ripple open source gateway was also paid out on June 4th. Latest update on pre-proposal thread from Aug 30th.  Should be ready by end of year.

Buy-Sell Dash Directly within the WALLET proposal was funded on June 5th. Latest update on pre-proposal thread entered my me on Aug 10th.  Still waiting.

TenX Dash Debit Card ready by Mid-April funded April 4th.  There is a card in limited distribution that can use Dash.  As far as I know there is no schedule for when it might be available in the US. – Latest status is from a TenX video maybe.  Owner did answer individual issues as late as Oct 6th in pre-proposal thread.

Dash Branding for Sydney Harbour Racing Yacht  funded in July – original schedule said it would be ready mid-Sept.  Latest update was in pre-proposal on Sept 8th. – should be ready by early Nov.

In the above list of 10 “late” projects only 2 had anything close to a “current status” based on the reporting date. Both were a response to someone asking what the status was.  I can understand that there is no change to the status of several of these project for an extended time but there should still be a monthly update.

I won’t attempt to guess (here) if any of these projects will be a “total failure” and never be completed but if someone won’t even report on the status it is easy to assume that is the case.

It is great that Dash has a number of “concerned citizens” that will regularly review open projects and ask for a status report.  I think to make their job easier the Masternodes should support a project reporting solution before there are too many projects for anyone to follow.