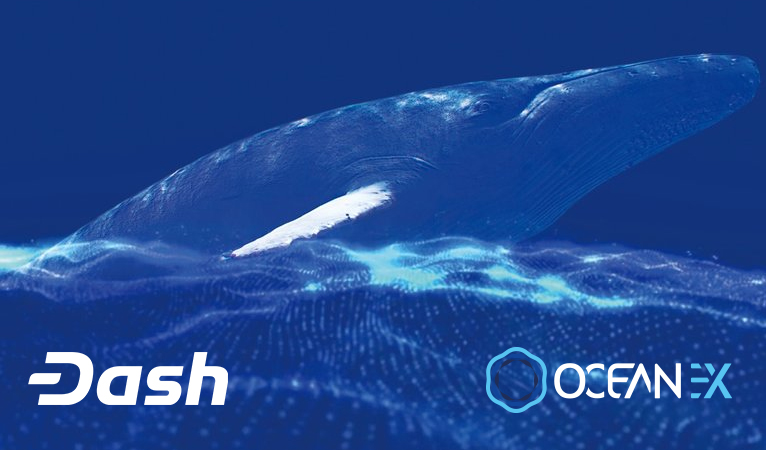 Dash is now listed on the OceanEx exchange with both VET and USDT trading pairs.

[tweet https://twitter.com/DashinThailand/status/1153928377943724032 align=’left’] As the tweet claims, OceanEx has over 100,000 users and over 700,000 daily trading volume, and thus, the pairing with USDT will help increase Dash liquidity since users will be closer to fiat via other exchanges.

OceanEx also charges a 0.1% Maker and a 0.1% Taker fee, which is pretty competitive in the cryptocurrency exchange world. Users trading Dash also only have to worry about meeting a minimum of 0.01 Dash for deposits and withdrawals and paying a 0.001 Dash withdrawal fee. OceanEx then allows users to withdraw up to 2 BTC per 24 hour period for non-verified accounts and up to 50 BTC per 24 hour period for verified accounts, which includes submitting name, date of birth, gender, and proof of residence.

While more exchanges are important for liquidity and on and off ramps for consumers, Dash does intend to be digital cash, which makes actual, real world usage important rather than only trading. Thus, Dash Thailand has been focusing on achieving both and has recently discussed how they are able to increase overall adoption. In a coinmarketcap blog post, Felix Mago, Co-Founder of Dash NEXT and Dash Thailand discussed how they focused on getting adoption in multiple areas that each have their own advantages and disadvantages due to different preferences.

Dash Thailand realized that young travelers, 18-34 are the most open to cryptocurrency and that “Thailand stands in the top five of the digital nomad list and ranks second in global crypto ownership cited in the Global Digital Report 2019″.  Since young travelers will be looking to save money, this makes them a good target for Dash adoption.

“For tourists, paying with non-Thai credit cards, exchanging currency, and withdrawing cash is expensive due to additional processing fees. Usually customers must accept the arbitrary currency conversion rates in addition to an $8 fee for every ATM withdrawal. Paying with Dash in contrast is almost fee-less (less than 0,01USD), and the converting price charged is based on the average exchange rate.”

However, different food vendors turned out to yield different results for the group. The group found that “Food trucks turned out to be low-hanging fruit” since “[t[he owner of these trucks was usually present, with a smart phone or tablet available that could be quickly linked up to receive Dash”. Restaurants were much harder since they already had a POS system in place, which required the training of multiple employees, along with convincing possible multiple stakeholders. Felix also highlighted that they gave merchants the option to either “accept and keep Dash in their wallet or connect them to an exchange that instantly converted Dash payments to Thai Baht; most of the merchants chose the latter”.

Dash Thailand also discovered that hotels sometimes proved difficult to get to accept Dash since these facilities often relied on third party booking services. So even if an hotel owner wanted to accept Dash, they had very little incentive to do so since most consumers would be booking rooms through a third party service rather than direct.

These activities by Dash Thailand serve as a microcosm for the wider Dash network such as Dash Colombia and Dash Latam achieving similar results across Latin American countries and Dash Core Group also gaining consumers, merchants, and exchanges to integrate Dash around the world. Dash has been able to accomplish this by not only implementing the strategies that Dash Thailand talks about and various other strategies such as the Dash Invites program, but by also showing consumers and merchants Dash’s core features.

Since Dash can lock-in transactions in seconds for less than a cent, this makes it competitive against the speed and cost of debit/credit cards as well as cash, while also saving the merchant money. Then by showing both consumers and merchant how they can attain these attributes with minimal switching costs, Dash has a greater likelihood to penetrate more markets and actually become digital cash. 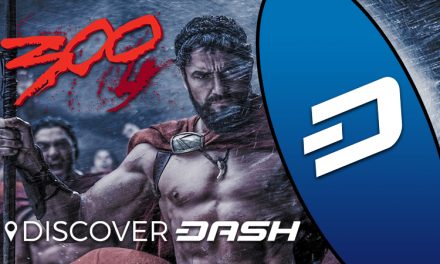 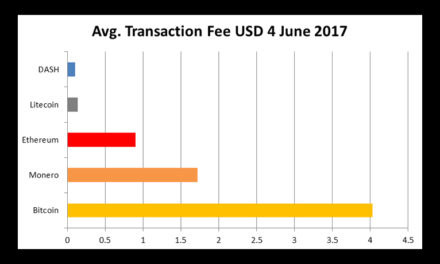 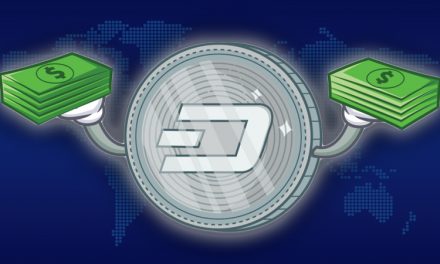