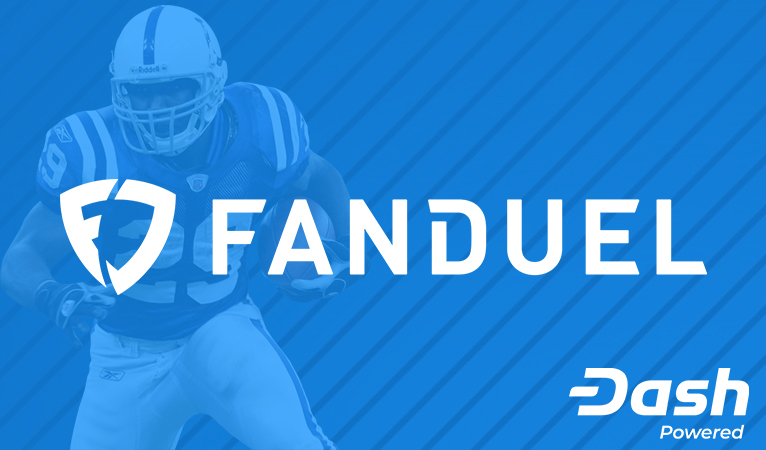 FanDuel recently announced via Twitter that Dash will now be “the Official Cryptocurrency Partner of FanDuel” and to stay tuned for updates.

The new partnership expands on FanDuel’s previous work with Dash to create a NBA ‘Crypto Cup’ during the NBA finals. Dash Force News briefly talked with Dash community member DashRacer, also known as Scott Farnsworth, about the integration. He mentioned how after the successful NBA Crypto Cup test run, it was clear to both parties that further mutual benefit existed.

“FanDuel proved to be top tier in execution, marketing and maximizing the investment placed within this proposal. We personally believe that Dash brings great value to online gaming, and with the new US supreme court ruling regarding online gambling… this relationship provides Dash the largest exclusive foot-hold within the industry.”

The new partnership, which was enabled by a DAO treasury proposal, mentions how the partnership will allow sports fans to participate in contests via Dash.

Building on past Dash and FanDuel success

DashRacer mentioned how “[t]he initial ‘FanDuel – Dash Crypto Cup’ was a testing process to place knows to unknowns regarding Dash/Crypto within the online gaming world”. The event allowed consumers to participate in “2 branded contests to compete to win their share of 45 Dash”, which “saw high engagement rates and over 91K unique contest entries” and over 5.5 million overall impressions over the course of the week.

The new partnership will further leverage these successes by including at least 1 co-branded Crypto Cup contest per month, at least 12 custom content articles such as ‘Dash Value Play’ to highlight possible winning strategies, co-brandied landings sites, and more. The proposal elaborates on how Dash and FanDuel will collaborate throughout the year in different contests building up to Super Bowl 53, which is a major fantasy sports and viewership event around the world.

“Dash will be the clear presenter of contests throughout the year culminating in the “Road to 53” Super Bowl contest presented by Dash!”

Integral to partnerships such as this one with FanDuel is the ability to consistently make very inexpensive, very fast, and very secure transactions at a moment’s notice. FanDuel’s key market segments tend to significantly include people that already have bank accounts that can appear to make transactions fast enough and cheap enough for what the consumer ultimately cares about – playing online fantasy sports games. Thus, to integrate into such a service, cryptocurrency cannot be prone to transaction fee/time spikes or even have fees above a couple pennies or confirmation times longer than a couple seconds or a couple minutes. Otherwise, these consumers will simply revert back to their bank accounts and traditional payment methods as a simpler option.

Dash provides all of those features mentioned above; very inexpensive transactions, very fast confirmation times, and high security. In addition, Dash is constantly improving its user interface and user experience to make it very consumer friendly. This makes Dash an ideal substitute for the traditional payment methods of FanDuel’s key consumer segments since Dash is usable for everyday transactions.

Through Dash’s unique features and FanDuel’s large userbase, both parties stand to see mutual benefit as they each expand their market penetration. FanDuel will attract consumers that are already into Dash, but not fantasy sports betting, as well as reduce their overhead of paying merchant transaction fees to credit card providers and banks. Then Dash will see increased usage from consumers seeking prizes, many of whom will be discovering Dash for the first time, and some of whom will continue to use Dash after the conclusion of the contests because they witnessed and experienced the revolutionary offerings and potential of Dash. 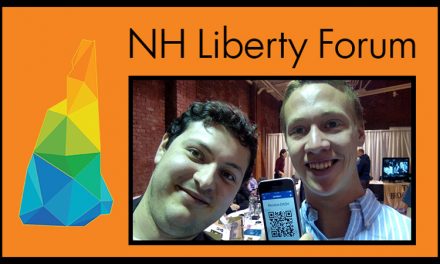 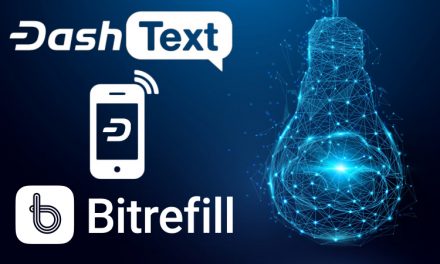 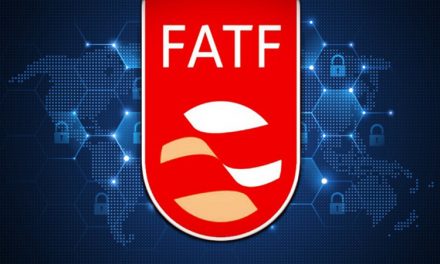