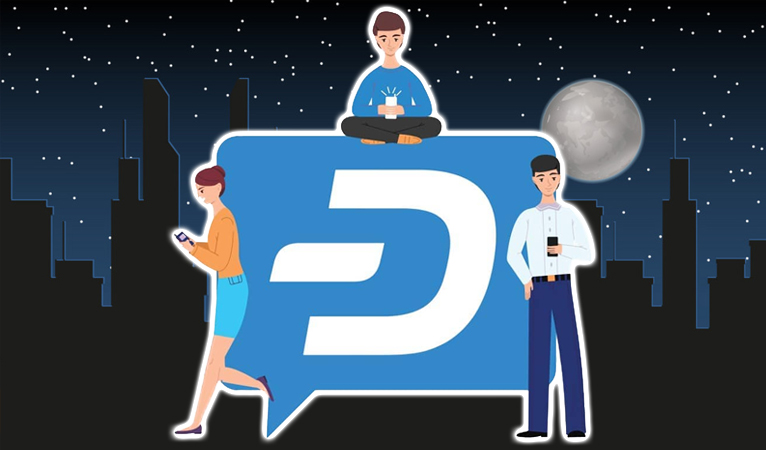 Our platform is working perfectly despite the massive blackout in Venezuela. Use #DashText and pay with #Dash! 🚀

Starting Thursday of last week, the entire country has experienced power and service outages, which has resulted in a nationwide crisis including looting, compounding the economic hardships and turmoil affecting the country. Resulting from the blackouts, internet service has been largely inaccessible, rendering payments services, including cryptocurrency, difficult to use. However, Dash Text, a Dash wallet which uses SMS messages to trigger on-chain Dash transactions, has reportedly continued to work despite the harsh conditions, allowing Venezuelans to continue to send and receive money, including in and out of the country.

The Dash Text team recorded a video during the blackout of using the service successfully in transferring funds peer-to-peer.

Banking systems to top up mobile phones in Venezuela are not working due to the outage, however people haven been able to top up their friend's and family's phones using @bitrefill and @dash_text to maintain communication with their loved ones.#Dash #crypto #Venezuela pic.twitter.com/Yfd58K5a7A

Offline wallets such as Dash Text (which recently beta tested Telegram and WhatsApp bot integrations) prove useful in adverse conditions. At present, any user with an internet connection anywhere in the world can download a Dash wallet (or potentially create and deploy one themselves) and receive and send funds to anyone else anywhere in the world instantly. SMS text-based wallets further expand this functionality to the rest of the world with access to mobile phone networks but no internet.

Presently, Dash Text only operates in Venezuela. However, CoinText, a very similar multi-coin service which added Dash last year, currently supports dozens of countries worldwide (although Dash is only enabled in the US and Canada at the moment). Although the two services are not directly compatible with each other, Dash can easily be sent from one into the receiving address of another, enabling users to easily and instantly send Dash from around the world to Venezuela.

Cryptocurrency may prove the most reliable payment method in the future

The coming years may cement cryptocurrency’s use case beyond the developing world as a reliable means of transferring value, more than traditional payment networks and banking services. Beyond the regulatory or similar risks associated with custodial third-party financial services, periodic outages affect many centralized payment systems. Last month, Wells Fargo experienced persistent outages to its banking app and website over the course of a week. Decentralized cryptocurrencies do not suffer from this single point of failure, and in theory can stay functioning even with regional outages.

Despite the inherent advantage of decentralized networks however, the cryptocurrency user experience is not always smoother, with smaller projects suffering from 51% and other network attacks, and even major networks such as Bitcoin experiencing long confirmation times and network congestion. To improve these experiences, Dash has invested in scaling research to verify that the network can scale to high transaction levels, has implemented functionality for instantly-confirmed transactions by default, and will soon implement ChainLocks to safeguard against 51% attacks. These together promise to make Dash one of the world’s most reliable payment networks. 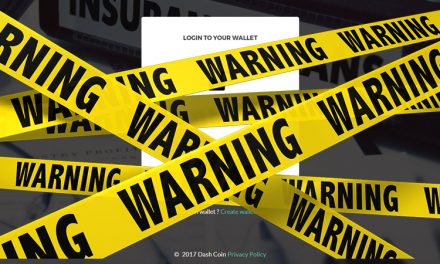 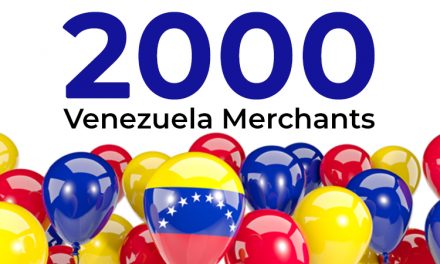