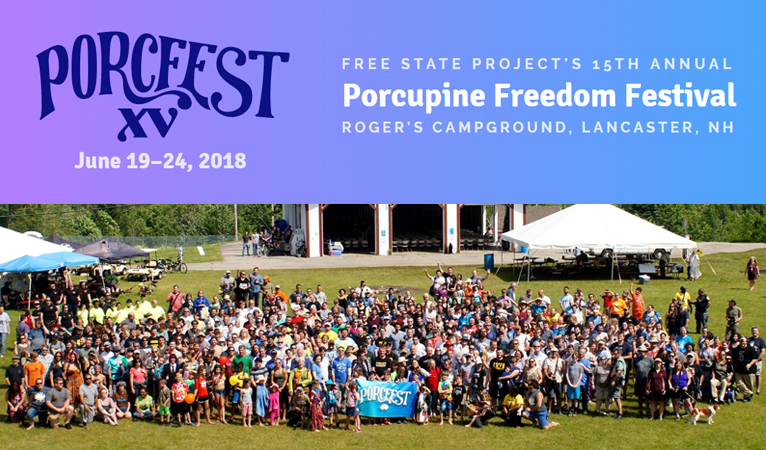 Dash has funded the top-level sponsorship of PorcFest, including a keynote speech by Ben Swann.

The Porcupine Freedom Festival, or PorcFest, is the premier event for the Free State Project, a project to create the world’s largest intentional community of freedom advocates in New Hampshire. The festival has long been a hotbed of cryptocurrency activity, with most vendors accepting it as payment over the years. The Dash masternodes have approved a budget proposal 711 Yes/51 No/7 Abstain to have Dash as the premier diamond-level sponsor of the event, including a keynote by Dash-sponsored journalist Ben Swann.

A longtime cryptocurrency paradise, New Hampshire has taken a strong turn towards Dash. Liberty Forum, the Free State Project’s second annual event, dropped Bitcoin as a payment option for tickets after accepting it for seven years, going all Dash. The event had Dash as a major sponsor, with most of the vendors accepting it as payment, and 80 new users set up with wallets and their first $20 of Dash, many of whom spent it at the event. This shift was echoed by Rodger Paxton, co-producer of PorcFest XV:

“We are very excited to partner with Dash and will be recommending that all of our vendors use it for several reasons. First, Dash is among the easiest crypto to use. Dash also has low fees and very fast transaction times to protect both the consumer and vendor. Finally, Dash has the best plan of any crypto that I believe could make it the first crypto to see mass adoption.”

Since Bitcoin’s fees and transaction times began to rise, New Hampshire has consistently favored Dash, with high concentrations at local markets and the local cryptocurrency-only shop dropping Bitcoin and recommending Dash. There are currently over 50 businesses and counting that accept Dash in the state, which claims about 1.5 million people.

The nexus of the freedom movement and cryptocurrency

The connection between freedom and digital currency outside the control of any central body cannot be ignored, as some of the earliest and strongest proponents of cryptocurrency have supported it for similar ideological reasons, including Erik Voorhees, Gavin Andresen, Roger Ver, and many others. The connection between the two worlds continues to this day, indicating that the liberty movement will have a key role in developing and pushing the mass adoption of cryptocurrency. This represents a key opportunity for Dash to lead the way. 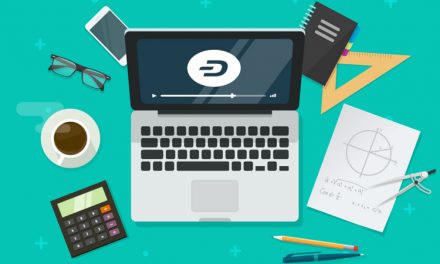 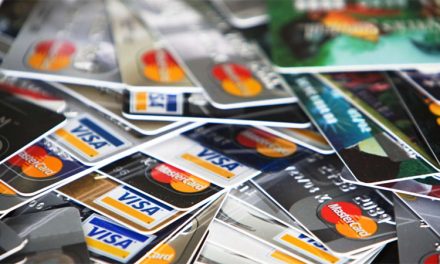 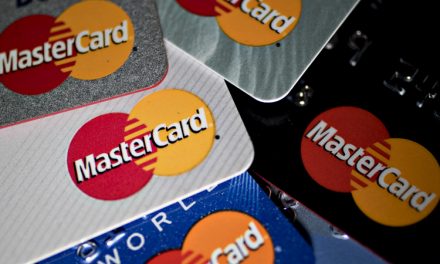