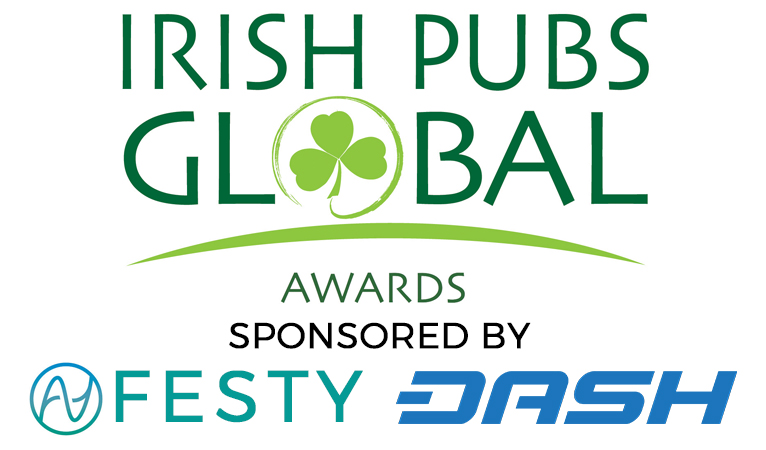 The Dash network has voted to fund the sponsorship of the Irish Pubs Global Awards by Festy.

Festy is a company creating contactless wristbands which allow Dash to be used for payments seamlessly, targeted specifically towards outdoor festivals but applicable at a wide variety of venues. To further the expansion of this new form of Dash payments, Festy and Dash have partnered to sponsor the Irish Pubs Global Awards as the headline sponsor:

“The Festy core team have spent over ten years forging an extensive network of integral contacts in the Irish pub industry both domestically and overseas, and as a result Festy has been offered a unique and golden opportunity to be the headline sponsor of the Irish Pubs Global Awards Ceremony on 10th October in Dublin, Ireland.

There are 500 people expected at the event including Irish and overseas publicans and restaurateurs, drinks industry executives and investors. The Irish Pubs Global network has 9,000 people subscribed to their newsletters with nearly 7,000 pub owners on their database.”

The sponsorship is aimed at getting Festy in the minds of Irish pub owners around the world, who could potentially benefit greatly from the ease of use and cost savings of using Dash-powered contactless payment wristbands and cards:

The conference will reportedly be attended by over 500 pub owners from around the globe. More importantly, the Irish Pubs Global network claims a listing of 9,000 newsletter subscribers and lists almost 7,000 pub owners, all of whom will be prime targets for Festy and directly made aware of how the service can help streamline their businesses:

“In Ireland alone, with a population of 4.4 million, there are upwards of three million VISA contactless payments per week. The convenience has shown increases in sales volume by 10-15%. This presents a valuable use case example that novel technology can quickly become adopted by the mainstream and be free for the consumer, but at what cost to the merchant? Festy offers a financial lifeline to the Irish pub market and word is spreading like wildfire.”

Festy’s push to wide release and use is the latest in what could be wide use of Dash through contactless payment systems. This week debit card provider and exchange Wirex announced a partnership with Dash, which will be enabled in its wallet with integration already begun. More importantly, Wirex will be debuting contactless cards this year, allowing Dash to be spent by simply holding the card in proximity with a contactless payment terminal. 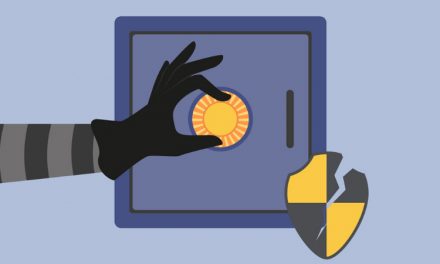 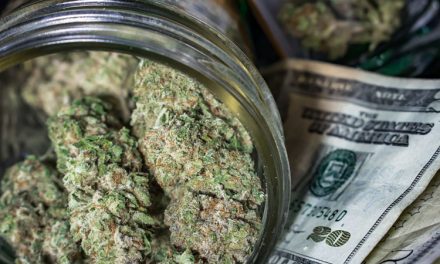