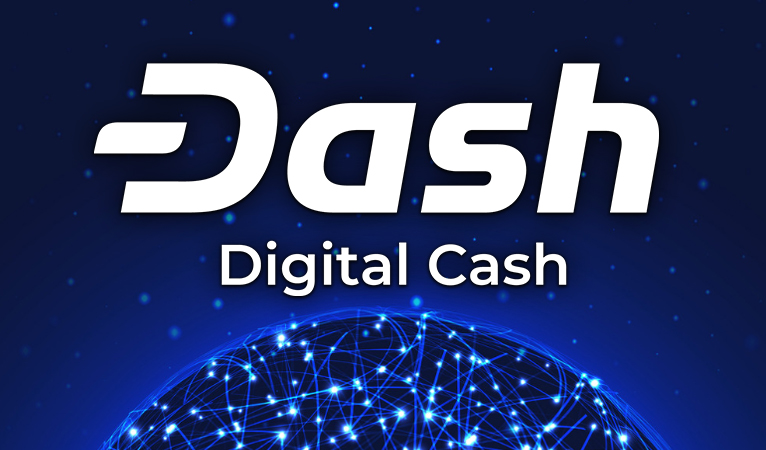 Dash adoption efforts have shifted focus to creating a closed-loop ecosystem economy including buyback programs for merchants seeking to convert their acquired Dash and customers looking to buy so they can spend, including a new merchant solution by EletroPay.

Our Handheld POS unit now holds NFC Option and allows any merchant to sell crypto back to any client on the spot. An ATM on the palm of your hands. Thanks to @nilbervt and @nhkameda of EletroPay Global. @rambrissi #EletroPay #MerchantSolution pic.twitter.com/SrrguKttyY

A newly-released video by EletroPay, a Dash-supporting point-of-sale terminal developed in part by Rodrigo Ambrissi of Dash Brazil, recently released a video demonstrating new features such as an NFC Dash card, as well as an option for a merchant to sell Dash to customers. This allows merchants to easily offload Dash acquired for purchases, enabling expenses to be paid that may not yet accept Dash directly, as well as dealing with the volatility associated with holding cryptocurrency, both a key barrier presented to merchants accepting Dash for payments.

Additionally, this creates a situation where merchants can double as ATMs, adding to the existing thousands of physical locations where consumers can buy Dash without using an exchange. Combining an ATM-like function with a point-of-sale shop further tightens the infrastructure, keeping a closed-loop economy system of acquiring and spending Dash.

The buyback system growing to other adoption initiatives

The method of enabling merchants to sell the Dash they acquired from purchases is not limited to the EletroPay system. The Dash Latam team has also engaged in a merchant buyback program where team members will go to merchants and offer to buy the Dash that they received from customers in order to create a sustainable business model without requiring business to find their own means of conversion where necessary or desired.

Today we performed our first merchant buyback of Dash for a Guatemalan merchant.

We aim to grow responsibly, securely, sustainably and openly, but to always grow.#DashAlwaysBuilding #DashPay

Dash is accepted for payment at thousands of merchants worldwide, including a new 1,000 merchants added by a partnership with the IQ CashNow ATM and point-of-sale provider. However, transactions network-wide remain low enough to not support daily transactions at most merchants. Merchant buyback programs may serve as an improvement.

A key focus area for Dash adoption teams is sustainable, closed-loop economy systems, where customers are able to acquire and spend Dash, and have a compelling reason to do so, while merchants can safely accept it as payment and similarly economically benefit from the new form of payment. This is exemplified by the work of Dash Cabimas, which has onboarded a shopping mall in western Venezuela to accept Dash payments for its parking garage, including on-site agents to sell Dash to customers seeking to use it immediately to pay for parking. This saves time significantly over legacy payment processors, which can reportedly take up to an hour to process a parking payment, leaving customers stuck. Buyback programs and in-terminal functionality such as that of EletroPay have the potential to recreate this closed-loop experience. 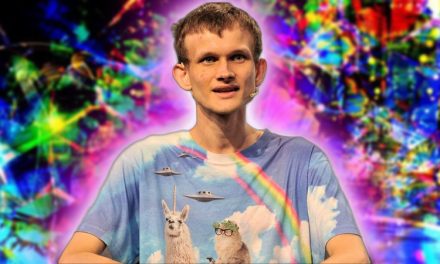