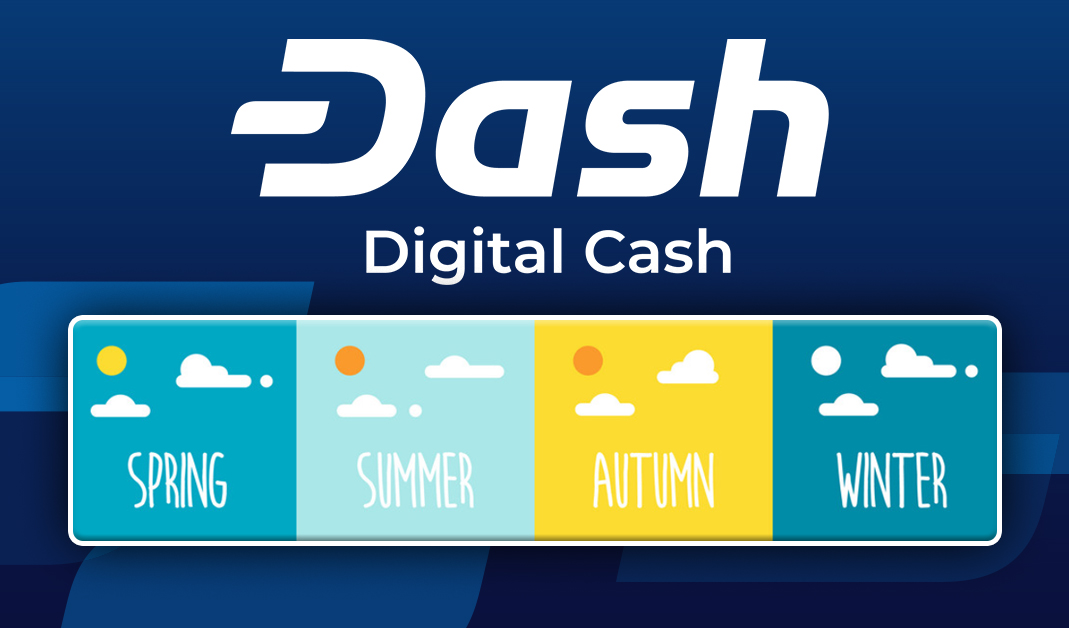 [tweet https://twitter.com/StayDashy/status/1194651799568945153 align=’left’] As the chart shows, the winter and spring months tend to be better performing months for Dash over the summer and fall months. Hays did elaborate that the data needs to be viewed with some caveats since there is only so many data points to support these trends at the current time.

“Over the past five years, Dash has experienced a semi-annual pattern of rising during the months of November through May and slowing down June through October. The best month for Dash has historically been May with a monthly average return of 112%. However, this is because only five to six observations exist in the sample for each month, including an outlier month in May of 2014 when the price of Dash moved up 600%. To put this into perspective, Dash saw a 173% increase in price in November of the 2017 bull run. The next best month has been February with a 41% monthly return on average.”

However, there is an opportunity to analyze market cycles at a more granular level by looking at the days. Here the data clearly shows that Fridays have the most significant Dash positive return, followed by Sunday. Tuesday is the worst performing day. These trends can be given more confidence since, as Hays added, “there are over 300 observations per day, which makes the results less swayed by outliers in the sample”. 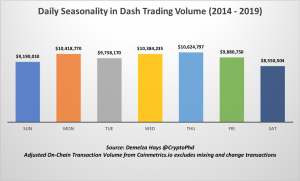 Most investment sectors have some kind of seasonality or market cycles that repeat themselves as investors look for patterns for trading, which does beg the question if it is a self-fulfilling prediction as investors repeat past actions. While the exact reason for these cycles remains a mystery, some hypotheses can be made. One possibility is that since Dash has higher returns on weekends, it could be because of less supply and more demand on exchanges, which could be coming from more people using Dash to conduct their weekend spending. Another hypothesis is that the people buying and selling Dash have other weekday jobs and as such do not do much trading during the weekday, which then causes low volume and therefore lower returns for weekdays. While these are only hypotheses that would have to be tested against more data points to be validated, the overall trend does show that Dash has a clear seasonality to its returns.

Split between consumers and traders

Dash has been targeting two types of users, everyday consumers that use Dash to make real purchases and traders that use Dash on exchanges in attempt to make trading gains. Both of these groups benefit from Dash’s fast and inexpensive attributes, but they can cause different seasonality patterns. Consumers and merchants might only buy when they need to for their purchases and businesses, which could be skewed by certain days and months whereas traders are simply looking for patterns and will tend to reenforce the status quo. From this, liquidity plays an important role for a cryptocurrency to be able to maintain stability since when liquidity drops, dramatic price swings can occur and cause large losses or gains. As two more charts from Hays show, Dash has relatively stable liquidity across the days of the week, but does have skewed liquidity during the winter months. Once users can see more stability, they will then have more faith in adopting Dash and cryptocurrency for everyday use. 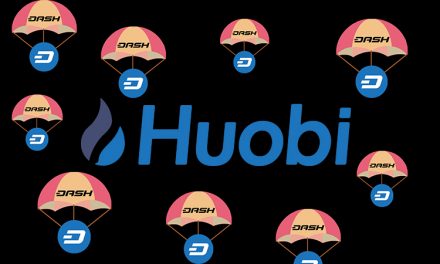