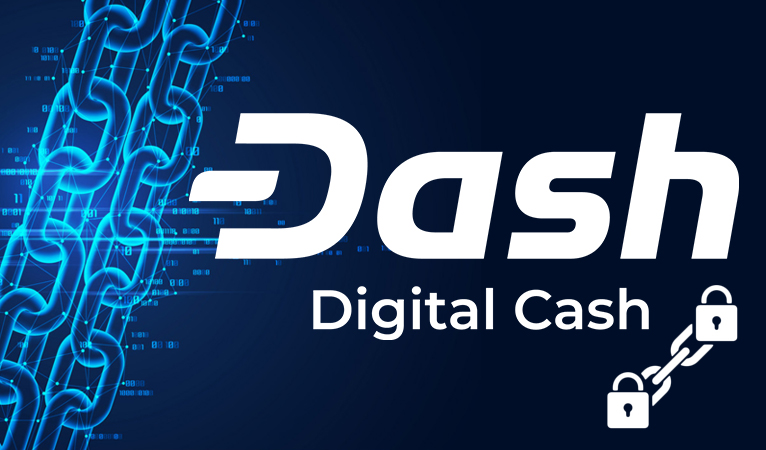 Dash has released its latest version, 0.14, which includes 51% attack proofing known as ChainLocks.

This week, Dash has rolled out version 0.14 on mainnet, the latest step in major overhauls released in the lead up to version 1.0 dubbed Evolution. This upgrade notably includes ChainLocks, a method for radically improving Dash’s network security by essentially insulating the network against 51% mining attacks. According to Dash Core CEO Ryan Taylor, this is a first for proof-of-work networks:

“This release has been a major moment on our calendars for quite some time, and I couldn’t be prouder of the work being done by the Dash developer community. Our goal for Dash Evolution has always been for it to make Dash the most user-friendly blockchain-based payment system in the world, and the release of Version 0.14.0 is a significant leap forward in that endeavor. In addition to bolstering our network security via ChainLocks – making our network the first Proof of Work blockchain to essentially eliminate the threat of a 51% attack – the official introduction of LLMQs opens up a whole new world of potential use cases for Dash beyond payments.”

Version 0.14 debuts long-living masternode quorums (LLMQs), randomized groupings of masternodes selected to perform specific functions for a short period of time. These LLMQs are used to permanently lock in blocks on a first-seen rule, preventing reorganizations of the chain and other disruptions such as secret or selfish mining. The addition of ChainLocks significantly improves both the security and the efficiency of the Dash network over those of other proof-of-work chains.

In addition to a historic moment for network security, the release of 0.14 represents the second transformational upgrade in a very short period of time. According to Dash Core CTO Bob Carroll, the second release this year alone proves Dash’s considerable development momentum:

“I’m thrilled to see our second major release hit mainnet in the past 6 months. Not only has our developer team generated significant momentum internally, but have done so while delivering some of the industry’s most powerful new features. With each release, Dash gets increasingly closer to realizing its potential as ‘digital cash’.”

Earlier this year, the release of version 0.13 provided another major overhaul to the network, and activated InstantSend by default. This now locks all Dash transactions in instantly, securing payments in a matter of seconds rather than waiting for blockchain confirmations, dramatically increasing security of payments in the first few seconds. Versions 0.13 and 0.14 form important foundations for the much-anticipated Evolution release, slated for release next.

Revolutionizing speed, security, and finally usability with the Evolution upgrade next

The 0.14 release represents the second of three major pillars in solidifying Dash as a top-tier cryptocurrency for everyday payments. Version 0.13 implemented default InstantSend, settling transactions instantly, a major improvement in speed of transactions necessary for point-of-sale applications. Version 0.14 dramatically improved network security, instilling confidence from consumers and businesses in trusting the Dash network to securely handle payments without hacks or other disruptions. Finally, version 1.0, considered the first stage of Evolution, will introduce blockchain usernames and contact lists, providing a significantly improved and more intuitive user experience over long cryptographic hashes that presently dominate the cryptocurrency landscape. These three upgrades combined promise to elevate the Dash experience to a level virtually unrecognizable from the rough feel of using cryptocurrency today. Finally, the Evolution development repositories, long private, have been made open-source and publicly available, putting to rest doubts as to real development happening on the Dash network. 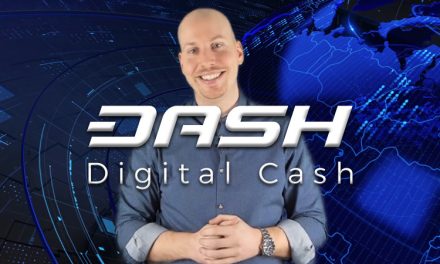