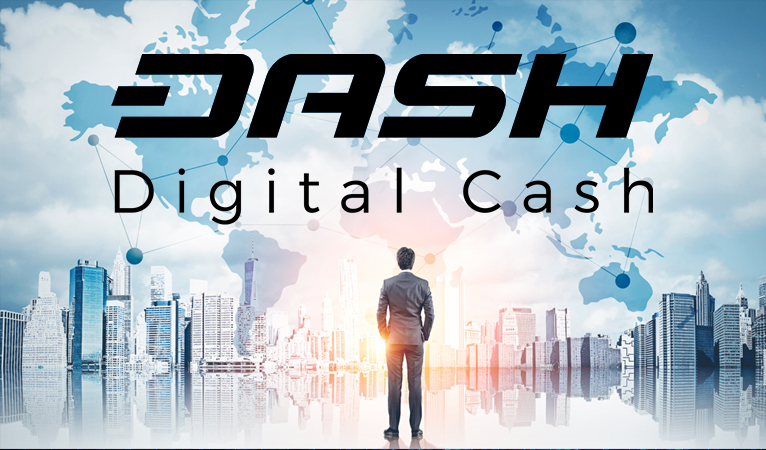 One benefit of Dash Treasury proposal funding is that multiple groups can work on similar projects at the same time. Business development happens in many ways by many people with successful projects helping Dash to grow. There are a number of industry focused business development efforts currently going on funded by the Dash treasury.

The area with the most current funding is the legal cannabis market.  The proposals have been covered in a previous article.  Alt36 and CannTrade have major projects funded to bring Dash to the over 8,000 retail stores and the business to business market in the fast growing industry.

The potential for the growth in Dash transaction volume is “mind-blowing” the industry is estimated to have sales of $20 Billion / year in a few years.  Each 1% of that is $200 million a year in trading volume.

The technology being developed by these proposals is not just limited to the cannabis industry.  There will be a “full stack” suite of  retail technology that over time will be able to be focused on other business sectors.

Alt36 is a payments company that is developing:

The CannTrade platform is comprised of three pillars: 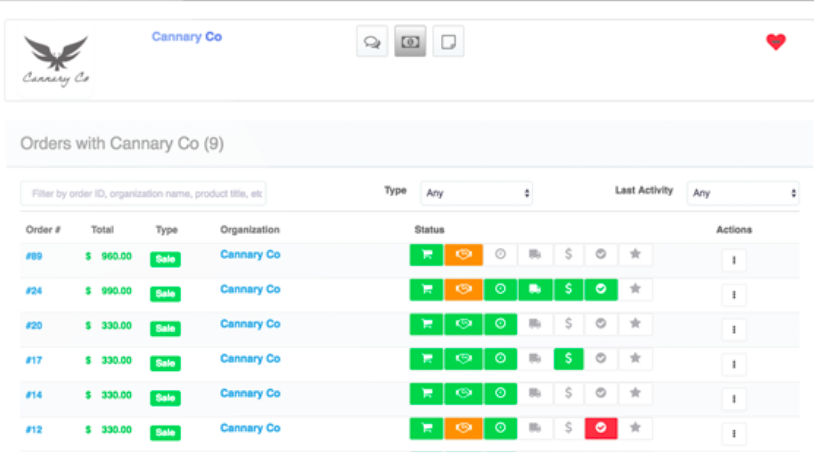 Both companies are in a 36 month exclusive arrangement with Dash as the only digital currency they will use.  With a 3 year head-start there should be little reason to offer anything else.

Sponsorship of Irish Pubs Global Awards proposal will push Dash use in Irish pubs all around the world.

Festy has been offered a unique and golden opportunity to be the headline sponsor of the Irish Pubs Global Awards Ceremony on 10th October in Dublin, Ireland. There are 500 people expected at the event … The Irish Pubs Global network has 9,000 people subscribed to their newsletters with nearly 7,000 pub owners on their database.

The financial impact of this can be quite large.  The typical Irish stereotype is a hard drinking pub goer.  Looking at the financial estimates provided by Festy it seems there is some truth to it ;-).

In Cork City alone, without plugging into the Irish Pubs Global network, we estimate that by the end Q4 2017 Festy & Dash will be accepted in 30 pubs that are all thriving businesses with approximately €14000 of card transactions being processed in each pub on average weekly. These numbers have been provided by our clients and do not include cash transactions. The numbers in cities like New York, USA and London, UK are going to be significantly higher and the scale is difficult to estimate.

If Festy are successful in securing just 1% of the Irish Pubs Global network, then that would equate to a further 70 successful pubs that would actively be using Dash every day.

The first proposal covered here with a second proposal just passed are focused on survey research of the Gold and jewelry business in England and an in depth drill down into a few specific businesses to understand how they would use Dash.

What will success look like?
Increased awareness of Dash within this specific business community and its Trade Association
Clear understanding of the barriers to adoption of Dash by this sector
Identified group of businesses who would like to become Dash Merchants

Once the survey is finalized and conducted it may become a good tool to use for other industries to better understand any specific issues with utilization of digital cash.

This is a pretty small scale project as it is focused on a single location but if the results are good it may provide a “repeatable” pattern to take to additional locations.  The food truck business is growing everywhere it seems.  Another important feature of this project is that it included the development of a point-of-sale system which the proposal owner has said will become open source once the pilot project is over.

This is a proposal to conduct a four (4) weeks Dash awareness and adoption campaign targeting a Food Truck Bazaar located in Shah Alam, Malaysia. The campaign will integrate a custom-made Dash-enabled Point-of-Sales system named HBPay which will be installed at the participating food trucks allowing a full-fledged digital payment experience and settlements to the customers and merchants.

This proposal incorporates a subsidy-based incentive schemes as an integral requirement to accelerate the adoption of Dash throughout the campaign period. Customers will be incentivised to use Dash as they can purchase Dash at a discounted rate and subsequently enjoy paying for their meals at cheaper cost compared to normal fiat cash.

The project’s goal is not only to increase awareness through initial installation of Dash wallet and ownership dash to the local population, but also giving them the first-hand end-to-end experience and understanding of Dash as a digital cash and payment method involving both consumers and merchants.

The project will also position Dash as the earliest cryptocurrency adopted as the real day-to-day retail payment method in Malaysia from the perspective of the involved participants. 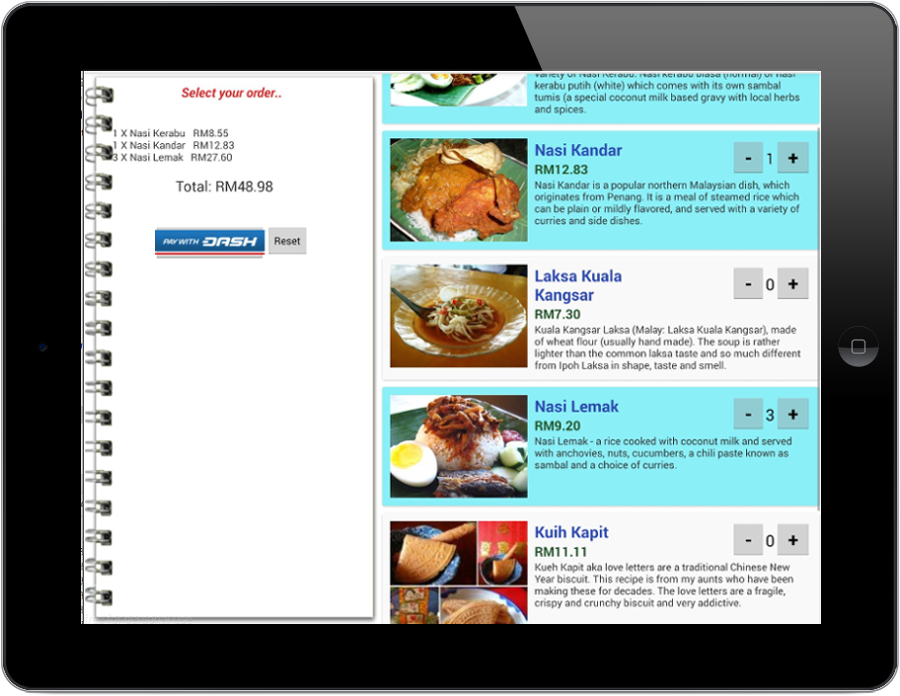 While these projects are all different they all focus on a specific real world market segment that has the potential greatly expand the number of people that use Dash on a daily basis.