Another three cryptocurrency exchanges announced Dash trading as of this week, giving Dash another boost in its already incredibly successful first quarter. These three exchanges are listed from highest to lowest in terms of their daily trade volume: ACX.io based in Australia, SouthXChange in Argentina, and Cryptowolf.eu in Greece. Dash is also now supported by deVere Crypto, an app that allows users to purchase and trade cryptocurrencies.

On Friday, journalist and freethinker Ben Swann posted a new segment of Reality Check in which he explains the value proposition behind cryptocurrencies. This segment included a brief history of the commodities/currencies that societies have traditionally used to store value (gold, silver, fiat), and how Dash and other cryptocurrencies are upending traditional ideas of value through the concept of ‘radical transparency’. Swann specifically mentioned features such as Dash’s PrivateSend and auditable transactions as advantages that blockchain-based cryptocurrencies have over traditional financial systems.

For many Dash enthusiasts, the most exciting news of the week was learning that the Dash Core Group is now legally owned by the Dash DAO Irrevocable Trust. Ryan Taylor explained the significance of this move in an interview done with Dash Force News that was published on Tuesday:

I think this will have many benefits for the network. First, it creates a model that other contractors can consider emulating to improve their own risk profile and generate trust with the network. Second, DCG (Dash Core Group) is now in a position to enter into legal agreements and escrow funds for smaller contractors, which should lessen incidences of fraud or non-delivery should the masternodes choose to hold proposal owners to a higher standard. In essence, the Dash network has a new tool at its disposal for making its investments deliver value more consistently.” 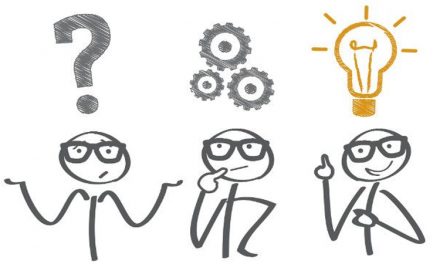