This week, the Dash Core team announced that it has completed preliminary filing for defensive patents relating the design and implementation of Dash Evolution, which is scheduled for release later this year. These patents will help protect the Dash community by preventing banks and other financial institutions from patenting Evolution technology for themselves. The Dash Core team noted that now that these preliminary patents have been filed, there will be more regular community updates on the progress of Evolution. They also have stated that they do plan to make the Evolution code open source once the patents are finalized.

Payza is a online e-wallet/payment provider based in India that services 190 countries and has over 16 million members. This week they announced full support for Dash, allowing users of this service to exchange Dash for dozens of fiat currencies or used at over 100,000 online merchants. Prior to this week’s announcement, the only cryptocurrency that Payza supported was Bitcoin. Payza CEO Firoz Patel cited Dash’s low transaction fees, fast transaction speeds and ease of usability as some of the main reasons why it was chosen for integration. Payza is also running a limited time offer that allows users who exchange a fiat currency/Bitcoin for Dash to receive an extra 10% bonus Dash. Users who purchase more than 1 Dash will also receive an extra 5% for the extra Dash that they purchase over the original 1 Dash amount.

Dash users now have more access to Dash through a series of new exchange platforms. Coinswitch, an established crypto-exchange similar to Shapeshift.io announced support for Dash earlier this week. Dash has also been added to Styx24.com. Styx24 is a relatively new crypto-exchange based in Zimbabwe that is aiming to take the crypto-exchange crown from Golix in that country. BACE.io is a Swiss-based crypto-exchange startup, and has also announced plans for Dash integration when the platform launches in Q2 2018. 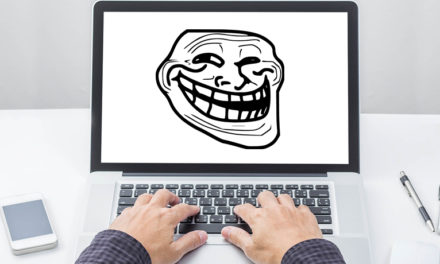 How Much of One’s Time Should Be Spent Counter-Trolling?