The Porcupine Freedom Festival is the flagship event held by the Free State Project in New Hampshire, with a projected attendance of 1,500. A successful treasury proposal that passed late last month will provide funding for a partnership between Dash and the Free State Project. Some of the benefits of this partnership will be the creation of a full Dash economy and numerous speaking slots, with Ben Swann giving the keynote address. There will also be a Dash giveaway and free wallet setup for attendees of the conference.

Dash represented at the IBC

The International Blockchain Summit is a well-known blockchain conference that met in Moscow on March 1st. Dash was well-represented at this event, thanks to a manned information booth and a speech/presentation given by Dash representative Oleg Karimov. The booth and speech were both the result of a successful treasury proposal awarded to the Belarusian Territory of Dash team, who also were behind the Dash booth at the Blockchain Conference St. Petersburg.

Dash users have even more access to DAO funding, thanks to the beta launch of Dashboost earlier this week. Dashboost is a secondary protocol that functions similarly to the Dash DAO, and will allow Dash users to request smaller amounts of funding than the current 5 Dash minimum. Funding for these micro-proposals will be supplied from leftover funds from Green Candle escrowed funds for the time being, with plans to supply future funding from treasury proposals.

The Dash Core team released a monthly community update in February that detailed the progress being made on Evolution. No official release date was set in this update, but the devs did say that they hoped to have a testnet version up and running in Q2 2018. The team also mentioned that they were working on features that would add extra layers of security to wallet funds.

Chuck Williams on the upcoming developments in Dash: 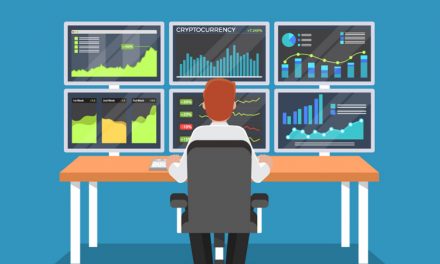 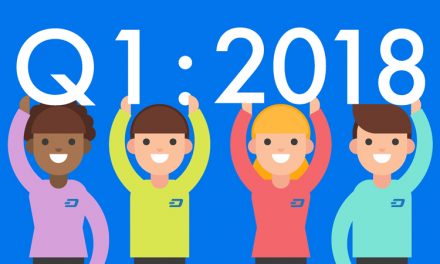 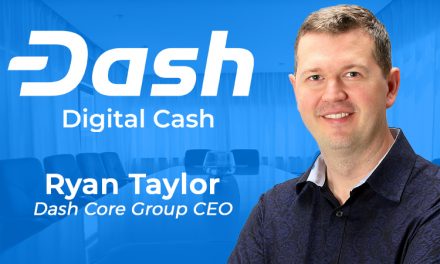 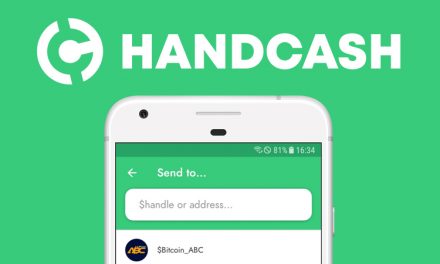