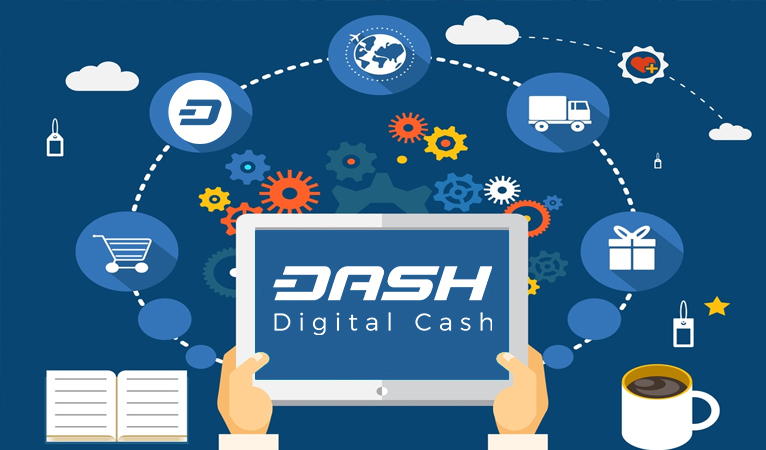 The Dash treasury has funded the creation of Dashop.io, an online marketplace dedicated to expanding Dash’s use as a global currency.

In a proposal passed 670 Yes/183 No/21 Abstain, the Dash network funded the creation of Dashop.io, an online marketplace including vendors from all around the world to sell goods for Dash. The site will provide a platform for a variety of vetted and professional online vendors to participate in a large Dash-only marketplace with items priced exclusively in Dash.

According to Nathan Ewert, Dashop.io founder, the goal is to create a one-stop online marketplace for those seeking to spend their Dash without converting to another currency:

“I’ve always thought that for Dash to have utility as digital cash, it must be able to be accepted by online merchants. Dashop.io was created to allow Dash and other cryptocurrency holders to go to one place where they can search and exchange their digital cash for real goods and services that they’d want, from reputable online vendors. Dashop.io will be instrumental in places like Venezuela where their currency has been declining at an extreme rate. Using Dash at Dashop.io will allow consumers to reduce their exposure to currency crisis and allow them to capitalize on any gains they’ve made without converting back into fiat currency.”

Bridging the gap between large online retailers and peer-to-peer platforms.

Ewert sees Dashop.io fitting into the ecosystem of existing online vendors and services by providing a solution in between a large and established retailer such as Amazon and decentralized marketplaces such as OpenBazaar:

“Dashop.io aims to find a middle ground between those two marketplaces. Dashop.io will incenvitize and activate the community to recruit reputable small and medium sized businesses with strict requirements for approval. We are aiming to have an Amazon-type experience for North American consumers but also be inclusive of developing nations, such as Venezuela and some countries in Africa, where Dash already has existing communities, teams and infrastructure in place.”

In order to facilitate the building out of this marketplace, Dashop.io aims to incentivize the onboarding of reputable merchants via Dash bounties, as well as discounts for customers and rebates for vendors. The project will also include an online advertising budget.

A potential solution for poverty in third-world economies

While the Dashop.io platform is intended to serve as a widely-used online commerce site, its purpose and benefits are specifically target at third-world communities, according to Ewert. He sees the project as an opportunity to offer a better money solution for those suffering from highly inflationary currencies:

“In my opinion, the developing world has had limited growth due to the power structures of their governments and the centralized control of their currencies. Since developing nations do not have the strength of the US Dollar to match with their debt-based inflationary monetary policy, their currencies suffer more than developed nations. As a result, the poor tend to stay poor, due to their purchasing power (and savings) being in continuous, accelerated decline. Dash has been extremely popular in the developing world because it offers a scarcity never before seen in their respective currencies. Therefore, Dash is a more stable form of “money” and people in developing nations can be rewarded for saving in it. With Dashop.io, those people can exchange their “real money” (Dash) for real goods and services.”

While Dash has seen popularity in the more developed economies as an investment, the developing world has particularly responded with great interest. Notably, both Venezuela and parts of Africa have seen a surge of interest, as well as vibrant projects cropping up in those regions.