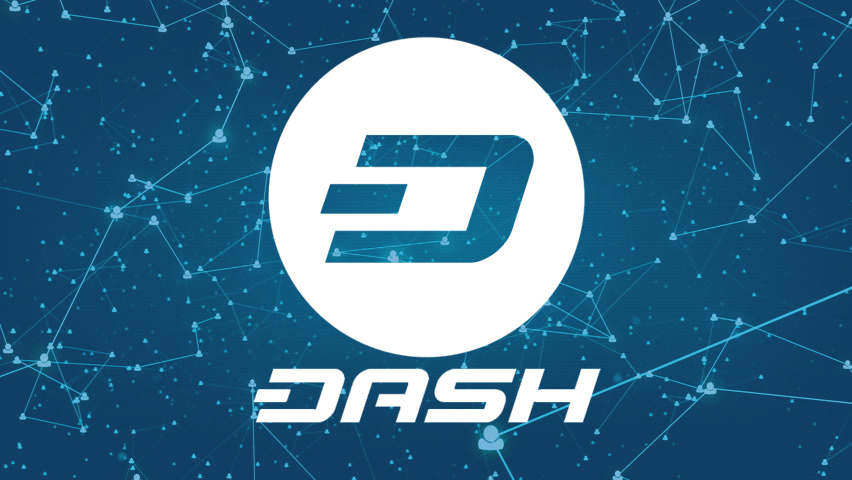 Network congestion as a result of its surging popularity is well-known to anyone moderately familiar with Bitcoin, and while few other coins have anywhere near a level of transaction volume that would provoke similar issues, all successful cryptocurrencies will eventually have to solve that burning questions presented to blockchain-based networks: how do you effectively scale to support a massive transaction load? Dash, however, has a secret weapon to employ in these circumstances: economic incentives.

At this stage in the field’s development, digital currencies are highly experimental. Save Bitcoin, few have any meaningful real-world use in day-to-day commerce. Instead, most cryptocoins are traded speculatively, gambling on their future potential. Even Bitcoin is increasingly pricing out its practical use as a payment system through ever-higher fees, reducing its profit model to large transactions. The only other major reason making a Bitcoin transaction makes economic sense is to capitalize on trading gains.

Investors only profit at the point of exit

Crypto day traders are a dime a dozen, swapping the latest tokens for each other, hoping to sell at a much higher value than their buying price. Some are long-term investors, picking a coin they believe in and holding. Both of these, however, still have the same single way of taking profits: selling. If you buy a coin at $1 and it goes up to $100, you haven’t actually made any money until you either sell it or use it for a purchase. You only profit at the point of exit from the market, which means a transaction must be made. For experimental technologies where buying and selling tokens is a much less labor-intensive way of profiting than trailblazing use cases and building businesses, this means that a large portion of the sector is involved in trading. As practical everyday use expands, so does its value, and with it the attractiveness of speculative trading. A growing blockchain network must, therefore, bear the load not only of new users, but of its speculators as well. This can cause network congestion to spike.

Dash has a creative solution to this scaling problem, not through some technological marvel, but through economic incentives. Masternode owners are paid recurring rewards for staking 1000 Dash and not moving them, and smaller masternode shares are planned for the future. Unlike other coins where you must sell in order to claim your profits, Dash pays investors to not sell. This gets rid of a significant network load as investors simply sit on their investments and largely leave the network to practical business transactions. This doesn’t mean no one will day trade Dash, or that no one will ever liquidate a masternode or few, but incentivizing people to keep calm and “hodl” on will reduce the network’s transaction load to a certain degree.

Cryptocurrency is an exciting and dynamic field, with new innovations springing up all the time, including new ways of supporting a large network load on a distributed peer-to-peer ledger. Dash, however, also leverages economic incentives to solve some issues where other coins would rely solely on technological improvements. By paying investors to refrain from day trading, Dash places incentives on keeping the network free to be populated with the actual day-to-day transactions of digital cash.