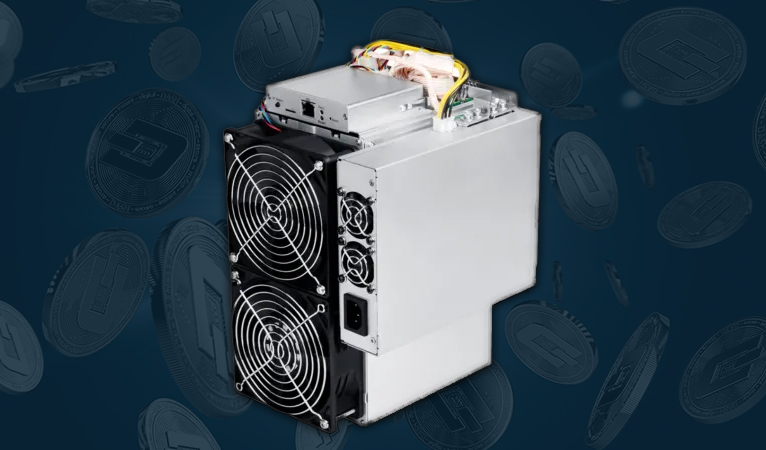 The cryptocurrency bear market has been putting increasing pressure on miners and even causing some to shut down completely, but new mining equipment continues to emerge.

Giga Watt, a US-based mining firm, filed for bankruptcy with their liabilities estimated to range between $10-50 million USD and their assets also valued somewhere between $10-50 million USD, however, their assets are up from a previous filing of around $50,000 USD, which was called a filing mistake. Other miners in China are reportedly selling their miners at a loss and even by weight, as many of their machines pass the shutdown price of no longer being profitable and are being replaced by more efficient machines. Initial reports are that small and medium sized mining operations are being hit the hardest by the exchange price declines.

The price declines causing miners to shut down initially raised concerns of chain integrity and continuity since many coins are proof-of-work and rely on miners to secure the blockchain. However, Dash is seeing its hashrate near all time highs since it is currently hovering around 2.8 petahashes, which is just down from the all time high of 3.2 petahashes a few weeks ago. Comparatively, Bitcoin’s hashrate reached a high of around 60.4 exahashes a few weeks ago and is now around 38.5 exahashes, while Litecoins’s hashrate high was 342.8 terahashes in May 2018, but is now around 205.4 terahashes.

A couple months ago, Spondoolies released their SPx36 ASIC miners for Dash’s X11 algorithm, which produce 540 GH/s at 4400Watts per miner. Their power was quickly seen as Dash’s hashrate rapidly increased, but it also demonstrated confidence in Dash since each miner cost $15,500.00 USD and thus would take around 3 years to recover costs compared to around 3-12 months with previous miners. It is also rumored that Bitmain has released a new Dash X11 D5 Antminer that mines at 119GH/s at 1566Watts to replace the D3 Antminer that mines at 17 GH/s at 970Watts. However, it only appears to be listed for sale on the Chinese version of Bitmain’s site and select resellers and no official announcement has been made. This rumor emerges as Bitmain recently announced the release of new SHA256 Antminers for Bitcoin, S15 (28TH/s at 1596W) and T15 (23TH/s at 1541W).

While it is true that these new machines were most likely in development for a long time before the current market decline, they still represent confidence in the industry by major players putting their investments on the line. As long as miners choose to run these new miners, the greater power will help drive up hashrates.

However, if cryptocurrency prices continue to decline, more miners will shut down and counter the increase in hashrate offered by new mining equipment. Nevertheless, this will create a lower barrier to entry and provide an opportunity for new players that wish to enter the mining sector, but might have previously been excluded due to ever increasing costs and hashrates. This provides an opportunity to further decentralize mining by distributing the hashpower over more parties, which reduces the risk of collusion for potential attacks. This development will also shake out current players that do not have a long-term vision for cryptocurrency and potentially offer long-term rewards to new entrants that take calculated risks and believe in the full potential of cryptocurrency.

*Update: Giga Watt has revised their assets ownership from ~$50,000 USD to ~$10-50 million and called the filing error a mistake. The article has been updated to reflect this. 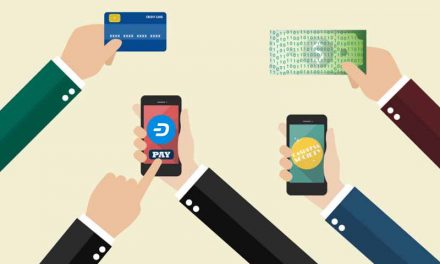 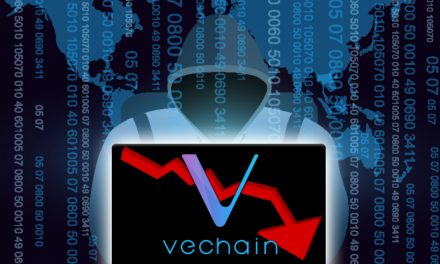