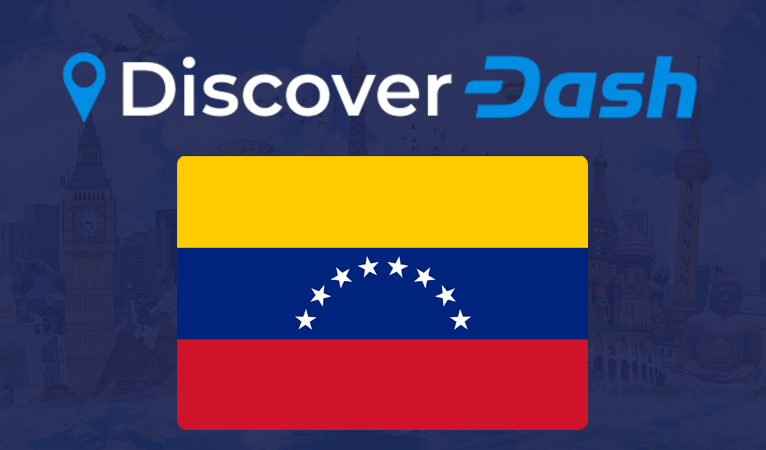 Dash merchant adoption has experienced a significant rise in Venezuela, passing the United States as the top destination for Dash commerce.

At time of writing, DiscoverDash lists over 1,250 businesses around the world that take Dash for payments. Of these, 273 presently listed are located in Venezuela, over 20% of the global total. This exceeds the total number of businesses in the United States, the second-highest country for Dash adoption, which ranks at 255 presently. New Hampshire, which is a significant area for cryptocurrency adoption despite its low population, is included in this figure, with 69 present listings.

WOW, I just arrive in #Venezula 🇻🇪 about an hour ago and I mange to get a taxi and have lunch and pay with #Dash – #Cryptocurrency #Revolution #Dashbr #DashNation #DigitalCash #Crypto #Blockchain #DashDinheiroDigital #Bitcoin #RodrigoDigital #dashpay #TokenizeTheWorld pic.twitter.com/ABpXP6Cxqw

Of these listed businesses, 165 are located in the capital city of Caracas, ranking as the city with the highest concentration of Dash-accepting merchants in the world. This equates to about one Dash-accepting business per 11,000 people, which is behind only to Portsmouth and Keene in New Hampshire, which each have nearly tenfold the Dash businesses per capita due to their small population size.

Surging merchant adoption the result of a professional and dedicated team

Dash’s significant adoption gains in Venezuela have been made possible by a professional team dedicated to this task. The Dash merchant initiative in Venezuela includes a merchant onboarding program, as well as a help desk where potential users can call in and receive support, something that is rare in the decentralized and virtual cryptocurrency world.

Dash Merchant Venezuela business development head Alejandro Echeverría sees significant progress in the region, with hundreds of new merchant onboardings per week projected in the near future, including major retailers:

“We are very excited about our results. In the first month we tested our strategies and we made a lot of improvements, right now we are in our 2nd month and we are affiliating approximately 100 merchants per week. We are aiming to get approximately 200 per week by the next month. We are also in negotiations with big companies and franchises, we hope they get on board very soon since everyday there are more and more merchants, it is also a matter of trust and we take that very seriously. We believe this is the right path to follow towards a real mass adoption of Dash in Venezuela and we are showing that it is possible.”

Professional operations such as this are enabled by Dash’s treasury, which allows a portion of the coin’s supply created every month to be used for development and other purposes, allowing Dash to outpace projects that rely solely on volunteer effort.

The sectors of the global economy experiencing the most friction in transacting and storing wealth are prime use cases for Dash, and this has largely been reflected by which areas are the first to adopt its use in commerce. Venezuela stands as the strongest area of Dash adoption because of problems with the country’s currency, which has experienced intense devaluation. This can be highly disruptive to commerce, with merchants having to constantly re-price goods and services, as well as to savings, which are sharply affected.

Venezuela 🇻🇪 Sushi 🍣 bill was $28 , the Fiat bills you see on the table is the equivalent of 0.03 cents, I would need a suitcase of money to pay for this meal, But we payed it with @Dashpay #Cryptocurrency #Revolution #Dash 🇧🇷 #Dashbr #DashNation $Dash #TokenizeTheWorld pic.twitter.com/AkLelek29q

The other prime use case where Dash is gaining progress first is in the legal cannabis industry. Because of legal complications and their effect on the banking industry, cannabis businesses have problems acquiring bank accounts and payment processing, resulting to a largely cash-only business. This has caused a prime market to develop for Alt Thirty Six, a Dash-exclusive merchant solution targeted at this industry. By leveraging Dash through Alt Thirty Six, cannabis businesses can reduce cash handling fees of up to 30% to 1% by using Dash. 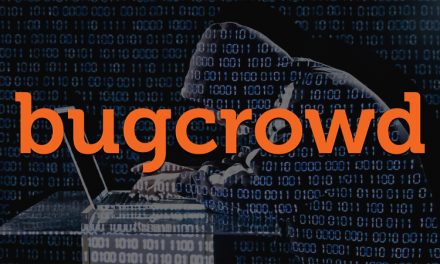