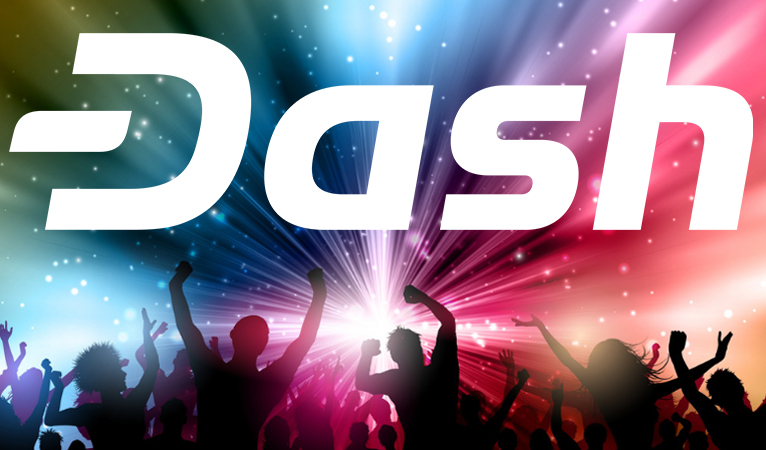 Dash’s masternode count, as well as its merchant adoption levels, have reached all-time highs in the midst of a cryptocurrency-wide bear market.

The cryptocurrency markets have experienced a sharp correction since the end of last year, falling from a combined valuation of $830 billion in early January to its present level of about $253 billion. This is under a third of its all-time high, yet still ranks higher than valuations before the end of November last year, and over double what it was one year ago. Dash has similarly experienced these valuation fluctuations, beginning last year at around $10 per coin, rising to over $1,500 by the end of the year, and presently valued at around $200.

Despite this, however, Dash has recently set a new all-time high in masternode count. Over the past week, Dash reached a new high of 4,816 masternodes. This is around 58.4% of the entire coin’s supply at the moment. This investment increase is reflected outside of direct masternode counts as well. Neptune Dash, a publicly-traded company which operates Dash masternodes, currently runs 18 masternodes valued at over $3.6 million total. Fidelity recently bought a 15% stake in the company, the maximum stake under internal company policy, demonstrating a growing interest and confidence in Dash from the traditional investment world.

Dash merchant counts have passed 2,000 with well over a third in Venezuela

In addition to investment, Dash’s merchant adoption levels have grown to unprecedented counts globally. DiscoverDash currently lists 2,052 merchants around the world accepting Dash for payments, with particular concentrations in Colombia, Kiev, and New Hampshire. This is over double adoption the numbers reached by the end of April, representing over 1,000 new businesses onboarded in little over three months.

In particular, Venezuela has experienced merchant adoption growth at a breakneck pace. In late April, Venezuela, a country experiencing economic and financial woes, claimed 116 Dash-accepting businesses, over 10% of the global total. Now, that number has grown to a staggering 772, up to 37.6% of the global total. This number, as well as ratio, is expected to continue to increase as dozens of new businesses are onboarded in the region every single week. If adoption levels continue to increase in the country at a similar rate, Dash may experience its first case of mass adoption as a currency by the end of the year.

Dash is approaching wide adoption levels, ready to capitalize on a market recovery and corresponding interest

With the increasing surge in merchant adoption at recent market lows, Dash is primed to take advantage of a potential market recovery later this year or next year. While the valuation of units of Dash has experienced a sharp decline over the last 8 months, its usefulness as a currency has performed quite the opposite. Historically, usage statistics, media attention, and public interest tend to spike during bull markets. With Dash laying the groundwork for wide adoption during the calm months, the currency is in a prime situation to capitalize on a renewed rush of interest with a market turnaround, and may be prepared to become the first cryptocurrency to reach common use as money. 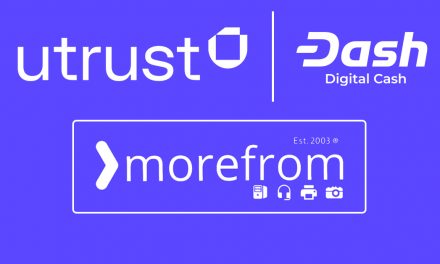 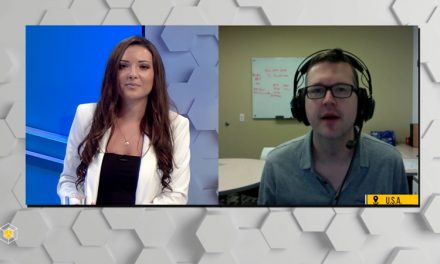 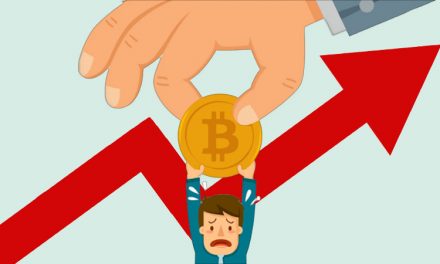 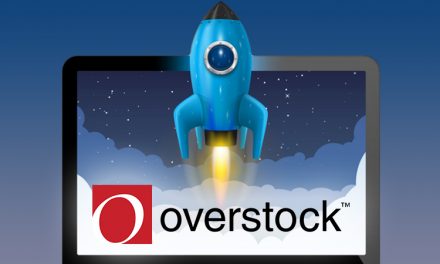