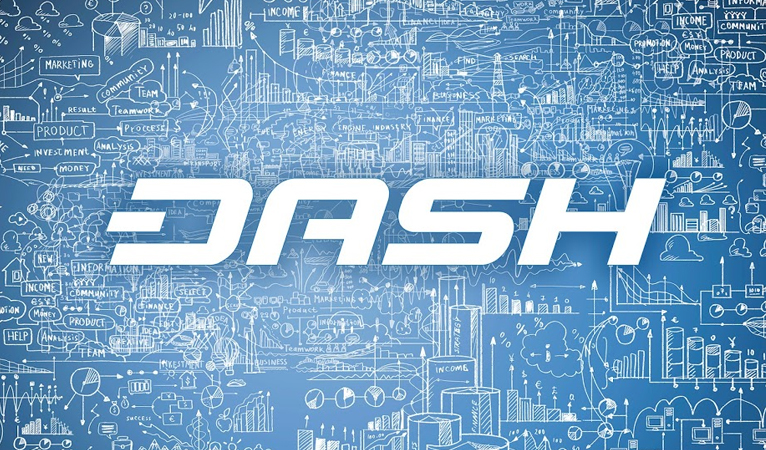 Dash has released its long-term roadmap for its ambitious Evolution upgrade, using a proof-of-work/proof-of-service hybrid to run a robust network.

Dash is already a top ranked cryptocurrency, standing out among competitors because of its low fees, instant transaction functionality, privacy options, and strong governance system. However, the ongoing, multi-year Evolution up intends to radically revamp its system to make loftier adoption goals attainable. According to Dash Core’s CEO Ryan Taylor, Dash aims to become the first cryptocurrency to reach mass market, and will be incredibly easy to use, cheap, and decentralized.

“Dash Evolution will dramatically improve the experience of using a digital currency. Our aim with Evolution is to tear down the barriers to adoption for both merchants and consumers so that any person, no matter their age, nationality, education, or technical proficiency, can use digital currency everyday and for almost any purpose. Think of Evolution as online payments, a system similar to PayPal or Venmo, but completely decentralized, so that a user is always in control of his or her own money. Moreover, Evolution will be incredibly inexpensive, with no cross-border fees or restrictions. Disruptive innovation in the payments space is accelerating; with our approach, Dash could be the first to bring digital currency to a truly massive audience.”

In order to maintain this ambitious goal, Dash will build and strengthen its two-tiered network.

In order to scale to these levels efficiently and securely, Dash will continue to develop its two-tier network of traditional proof-of-work mining aided by a second tier of proof-of-service masternodes. Dash’s block reward is divided 10% to treasury for project funding, and the remaining 90% is divided equally between masternodes and miners, as both are necessary to run a healthy network. Evan Duffield, Dash’s founder and head of Dash Labs, explains that using quorums, randomly-selected groups of masternodes, the likelihood of successfully attacking the network is vastly reduced.

“By using masternode quorums, we ensure that our network is sybil-proof. Any attempt to attack the network would require the attacker to control an enormous number of masternodes, which would be prohibitively expensive.”

According to Duffield, the already-secure quorum approach is further steadied by still leveraging proof-of work mining, which will include a collateral requirement to prevent an outside actor from simply using existing mining equipment to attack the network.

“Quorums themselves are hardened by proof-of-work hashes which form the seed for the randomizing quorum function. In order to attack this system, one would either need a huge amount of Dash (to attack the quorums directly) or a vast amount of mining power (to alter the randomization seed). We anticipate that either attack would be obscenely expensive and uneconomical. Because of the importance of these random seeds, both our thriving ASIC market and a forthcoming collateralized mining requirement become important foundational elements in the success and security of our product.”

In order to reach this ambitious level of scaling and security, hardware requirements for running a masternode will likely be very high. To answer this challenge, Dash Labs will be working on custom-built, completely open-source hardware specialized for the running of masternodes, according to Freer:

“Dash Labs will be responsible for the research and development of custom, open-source hardware, including specialized chips for accelerated processing of blocks. We’ve seen how difficult it is for a blockchain to scale, especially when adoption is growing so fast. Both Bitcoin and Ethereum are having serious slow-downs when they approach 300,000 transactions per day. Ours is a different philosophy, one that actually aligns most closely with the Bitcoin inventor’s vision that nodes would eventually grow into individual server farms, with users accessing from lite clients. The P2P network becomes the backend of the currency, with the frontend comprised of the end-users.” 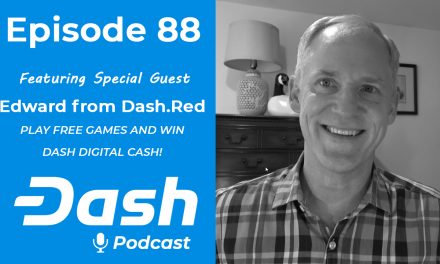 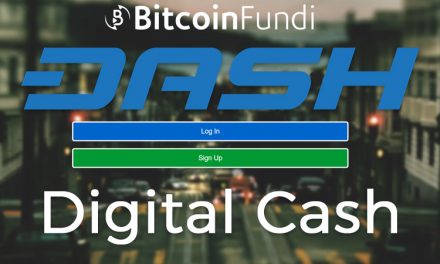 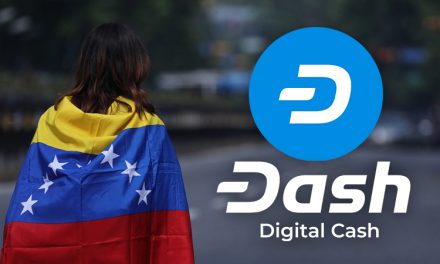