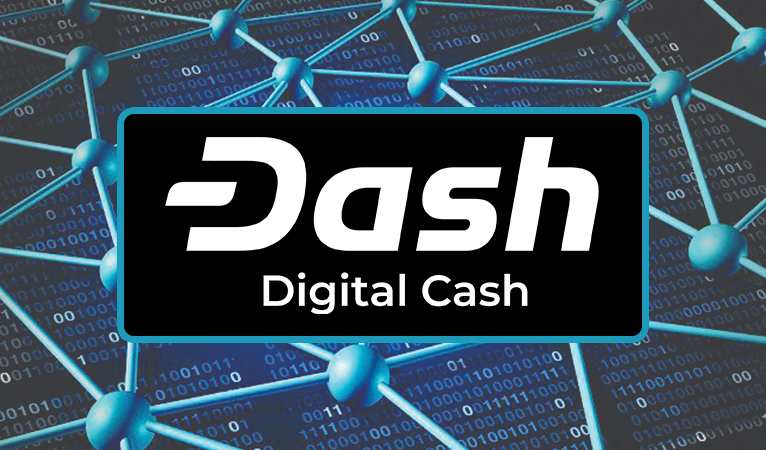 Dash has announced the introduction of Long Living Masternode Quorums (LLMQs), which is currently under development and will influence both Evolution and non-Evolution features of Dash.

Alexander Block, a Dash Core Group developer, started off by recalling his last blog post about quorums and how despite their revolutionary offerings, they do not scale very well. Whereas LLMQs “only increase the required resources (CPU, RAM, network) on the members of such quorums, instead of increasing the load on the whole network”. Also different from regular quorums, LLMQs are built beforehand and reused for a fixed period of time rather than created on demand.

Long Living Masternode Quorums scale much easier because they “only require the members of the quorum to perform the propagation and validation of individual votes (signature shares)”. This is compared to regular quorums that require “propagation of each individual vote of each member of a quorum”, where “[p]ropagation means that the votes are transferred to all nodes in the network which then have to verify and store them.”

The final size of LLMQs are still being decided on, but DCG is exploring sizes from as little as 10 members to as many as 400 members. The implementation of LLMQs does require an update to DIP3, which Block said they plan to do once they finalize a technical decision. Long Living Masternode Quorums offers the Dash network a chance to even further radically improve its network with a scalable solution.

Alexander Block explained that “LLMQ performs M-of-N threshold signing sessions to gain majority consensus when decisions need to be made”, which “requires executing a trustless and distributed key generation (DKG) protocol before actual signing/voting can happen”. Due to the resource intensiveness of the DKG protocol, this is done beforehand and the keys are reused multiple times. The advantage is that the outcome of the “BLS based M-of-N threshold signing session, [is] just a single BLS signature”, which is much easier, in terms of CPU, RAM, and network bandwidth, to propagate to the rest of the network than propagating multiple signatures. This is possible because of the way the BLS Signature Scheme is structured. To get a more robust understanding, it is advisable to read the original LLMQ blog post and the supporting GitHub repositories listed in the post since this article is just meant to be a summary.

Additionally, “[a]ll BLS signatures are deterministic and unique, which means that there is only one valid signature for every combination of message and keys”. This eliminates “malleability problems [that would] leak into non-transactional features”, such as “blockchain users and state transitions” so now Evolution can integrate “features which were previously very hard to implement securely”.

Block also explained how the use cases of LLMQ already exists and is not just a conceptual idea since it is intended to be a platform for other use cases that will be built on top of LLMQ.

“[T]he implementation of new use cases should just call a few functions of the LLMQ platform. These functions are in the style of “sign this message”, “do we have majority?” and “is there a conflict?”. This should make it very easy to implement new use cases as they do not have to deal with the internals of LLMQs, DKGs, signing sessions, and so on.

Block also highlighted that “[t]he first and probably most obvious use case for LLMQs is InstantSend” since “the network will only have to propagate one message per transaction input”. Then “[i]f a node observes such a message for each of a transaction’s inputs, it can consider that transaction as InstantSend confirmed.” This will allow InstantSend to scale to a larger level to serve more consumers without sacrificing its extremely fast speed nor extremely low costs. LLMQs also enables Dash to improve state transitions and other Evolution features, but Block said he will publish another post soon that explains this in more detail. Overall, LLMQs allows Dash to offer advance features without sacrificing too much speed, cost, nor security by relying on cryptographic mathematical methods to conduct verification at a micro level before writing it to the larger blockchain.

Dash is certainly no stranger to innovation since it was one of the first, arguably the first, Decentralized Autonomous Organization and by far the most successful DAO in existence today. Dash introduced the Masternode system as a way to further secure and incentivize the network to enable a functioning DAO. Dash leverages its treasury system to help further development and adoption around the world, while other coins have struggled with consistent development and adoption. Dash provides some of the cheapest and fastest cryptocurrency transactions on the market and improved that even further with its InstantSend feature, which already utilizes quorums. It has also been shown that because of Dash’s innovation, Dash can easily scale to handle at least 120 transactions per second, which is around half of PayPal’s transaction capabilities. Dash also improved user privacy by offering PrivateSend.

All these features are an example of how Dash focuses on improving its services to provide the best possible experience for consumers and thus increase adoption. Dash has been so successful at this that other coins in the cryptocurrency space have begun to recognize Dash as an industry leader and are now attempting to replicate its structure and success. Dash’s new foray into Long Living Masternode Quorums is another step along its path to providing consumers with a great user experience by building strong fundamentals that are able to scale with the rapid growth of Dash. 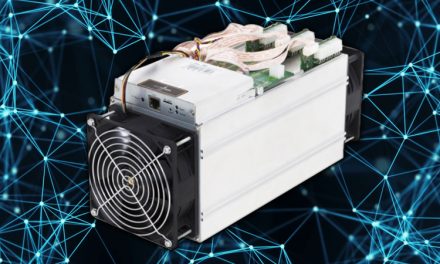