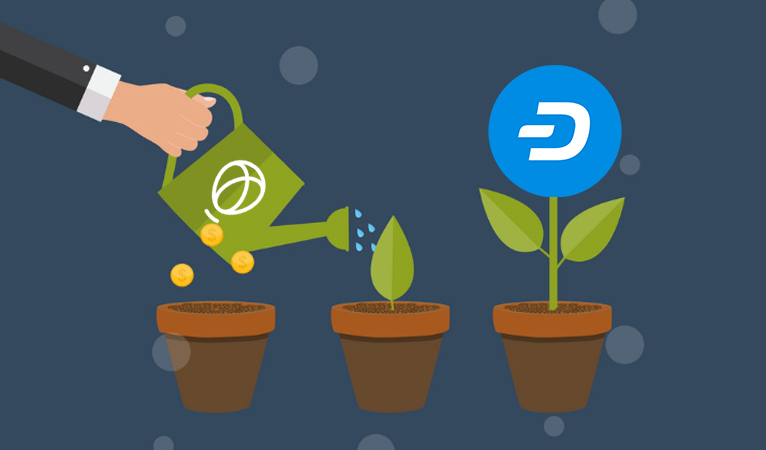 Much of the success of Dash’s growth can also be attributed to the confidence of Dash holders since a previous analysis revealed that among all Uphold users, Dash users buy the most and sell the least of their respective coin. It reveals insights into the fact that many Dash users are taking advantage of the bear market to accumulate more coins in anticipation of future price increases and usability developments.

Over the past year, Dash has continued to develop its codebase and focus on user growth to provide additional value to all network participants searching for monetary and financial freedom. Most recently, Dash Core Group has been making significant strides in the Evolution development with the release of version 0.13 that features Deterministic Masternode Lists, automatic InstantSend, PrivateSend improvements, and more. Then not too long ago, Dash conducted a record-breaking stress test of over 3 million transactions in 24 hours without seeing significant delays in transaction times nor increases in fees, which helps display its ability to scale to an everyday currency.

[tweet https://twitter.com/StayDashy/status/1093230710520008704 align=’right’] On the merchant front, Dash has seen its total merchant integrations increase to over 4,800 around the world with its transaction count leading on the AnyPay POS system. Additionally, Dash has made key partnerships in various sectors to provide additional usability, such as Alt Thirty Six to solve cannabis payment issues, Medicinal Genomics to improve cannabis research and data storage, remittance industries for Central and Latin America, and more.

Much like BAT, which aims to work with Brave browser to create an advertiser-viewer payment incentive system by making microtransactions fast and affordable, Dash is pursuing the goal of making everyday transactions affordable, no matter the size or time. Automatic InstantSend is the latest accomplishment towards this goal by making sub-2 second transactions cost less than $0.0005 USD. Additionally, Dash is working to make payments user-friendly with the DashPay wallet so anyone can easily make a transaction. It will then be in a merchant’s best interest to integrate Dash into their systems in order to accommodate consumers so they do not have to worry about exchanging coins to use with different merchants.

Dash is not the only coin striving to make everyday transactions easy and affordable after Bitcoin went through its scaling issues and has yet to develop a widely distributed and working solution. Bitcoin Cash emerged directly from that scaling debate with rapid and large increases in their block size to accommodate more users, however, Dash has still out paced their daily transaction numbers. Additionally, CoinText and DashText emerged to facilitate SMS transaction on non-smartphones, which helped improve the market reach of both Bitcoin Cash and Dash. Then Bitcoin SV emerged from a chain split with Bitcoin Cash with the goal of implementing their own usability features, but they have also struggled with user and merchant adoption.

Additionally, Dash has seen its median transaction value remain one of the lowest among most of the top cryptocurrencies. Since median values look at total transaction counts, the data suggests that Dash is being used for smaller, everyday purchases rather than large bulk purchases or simply large wallet transfers. This aligns with Dash’s merchant adoption record, which has seen most Dash-accepting merchants come from developing countries, such as Colombia and Venezuela. As Dash continues to focus on developing its codebase and achieving merchant adoption, consumers and merchants alike will continue to have confidence in Dash’s future exchange price performance and usability. 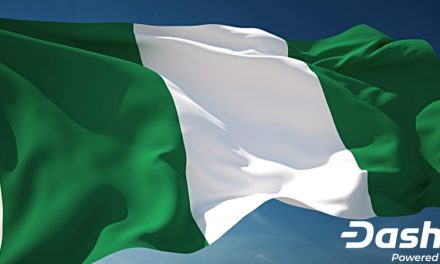 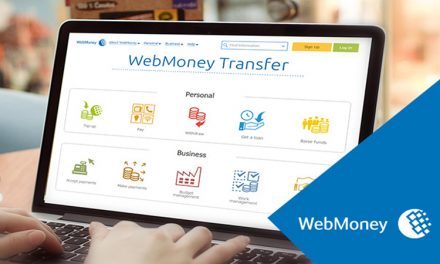