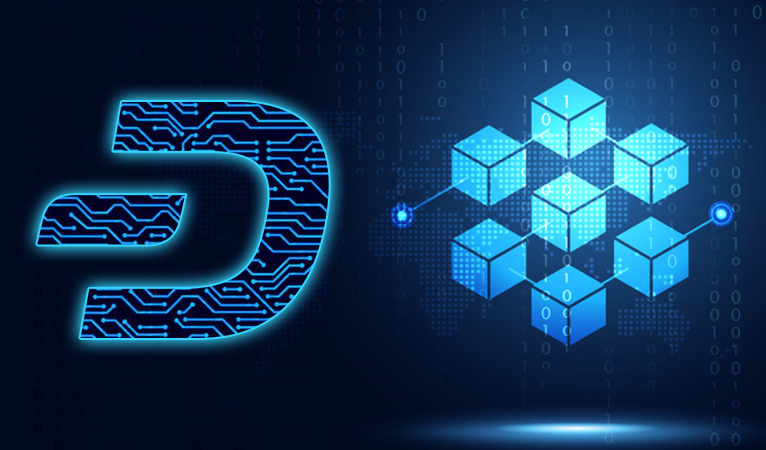 Dash LatAm tracker has revealed that transactions have surpassed 1,100 over the past 28 days with an average of 79.6 transactions per day over the same time period.

Dash transactions not only reached a large total number of transactions within the month, but also managed to maintain relatively low values per transaction, shedding insights on consumers’ preferences to use Dash for everyday transactions rather than larger purchases. This is also supported by the fact that there are 301 active out of 616 total Dash-accepting merchants across the continent, which is up from the 280 active merchants out of 616 total a month ago.

It should be noted that while the daily average transaction number was relatively high, this was affected by heavy usage days, driving the average up. The biggest spike over the past month, both in number of transactions and transaction value, was on July 26 with 221 transactions with a USD value of $1211.25 and 15.95 Dash. However, the median, which is less skewed by larger outlying occurrences and tends to be more representative of a typical day, is at 36.5 transactions per day over the past 14 days. The daily data points for the 14 day view also shows there was a median USD value of $183.27 per day, which divided by each other, works out to a median of $5.02 USD per transaction.

Increased activity aligns with news and integrations across the region

The growth in transaction volume across merchant processors comes at a time when other positive indicators are growing across the Latin America region. Dash recently reached 10,000 active android wallets in Venezuela alone. Additionally, the whole month of July’s numbers come after Dash released the evolutionary ChainLocks that make Dash more secure than other cryptocurrencies against 51% attacks.

[tweet https://twitter.com/georgedonnelly/status/1155290123115872261 align=’right’] Another sign of Dash gaining popularity in the region is its “spontaneous” advertisement in the local supermarket La Esperanza in Cúcuta, which is “right on the Venezuela border”, according to George Donnelly, who has led the Dash Colombia and Dash LatAm projects. Paga con Dash, also run by George, help organize the local community to support local merchants by paying with Dash to help encourage repetitive usage. This increasing ability to use Dash at local grocery stores and restaurants across Latin America shows the ability for consumers to use Dash for everyday purchases, which also helps Dash become a key remittance tool.

Dash’s rapid adoption by merchants and consumers in Latin America demonstrates Dash’s potential to solve issues such as a lack of banking access and excessive bank fees/charges for many in the region. Continuing from above, Cryptobuyer previously integrated Dash last year as an alternative to Bitcoin when fees skyrocket and have since installed numerous ATMs and POS platforms through Latin America. Recently, their CEO revealed that Dash has “outpaced” Bitcoin on their platform and will be enabling zero-fees for merchants to encourage adoption.

The remittance angle may end up being a game changer for the region. Cryptocurrencies’ generally have fast speed and low cost, especially when compared to traditional money transmitters, such as Western Union. While Dash excels over other cryptocurrencies in these attributes, it really separates itself by allowing itself to be used directly at merchants for items consumers needed in daily life like groceries and clothing. Additionally, brokerage service Uphold, integrated directly into the official Dash wallet, just eliminated fees for withdrawing to the Dash blockchain, enabling smaller amounts to be economically purchased and sent for remittances. This is amplified by the use of Dash directly in stores, saving even more on fees and time by not requiring conversion into local currency via cryptocurrency ATM or exchange.