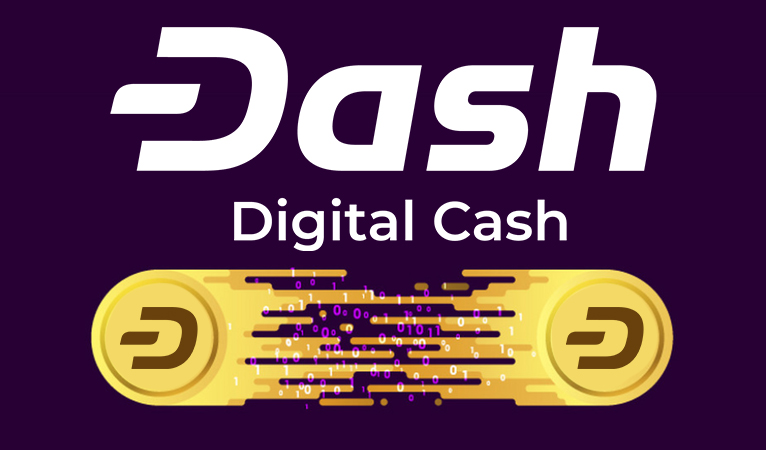 The DashRetail-powered tracker funded by the Dash DAO Treasury is showing significant adoption statistics in merchants that are currently using their POS services.

The tracker website claims that “Dash Latam provides the DAO with documented real Dash use” and that the numbers represent “[r]eal transactions right now” and that “[n]othing else is acceptable”. There is also 280 active merchants of a total of 616, whom are largely based in Colombia since those are the merchants using the Paga Con Dash and Dash Retail POS solutions. The tracker also features 14 and 28 day charts tracking all transactions, transaction volume in Dash, transaction volume in USD, and POS and Dash Rates uptime, which remain steady at 100%. The charts also illustrate transaction volume spikes after big Dash news events such as the DKG and LLMQ Spork activation and the Aircoins integrations.

These milestones come just one year after Dash LatAm, formerly known as Dash Medellín, was founded. Throughout that time, the team has learned many valuable lessons that the tracker will help them improve to further increase adoption in the Latin American region.

Latin America is a prime target for cryptocurrency use since the technology is meant to help those that lack banking access, are stuck under an inflationary currency, and/or require censorship-resistance. This fits the mold for many Latin American countries such as Venezuela where individuals need to escape the million percent plus inflation or avoid government crackdowns. However, while other Latin American countries have more developed economies, their banking access rates are still lackluster. Only 46% of adults own a bank account in Colombia, 49% in Argentina, 43% in Peru, 70% in Brazil, 73% in Venezuela and so on, according to World Bank’s Global Findex‘s most recent 2017 data.

Thus, these individuals stand to see a greater marginal benefit from cryptocurrency than many in the first world that already have fast and cheap access to their money. This greater marginal benefit enables Latin Americans to take a larger leap of faith and risk to adopt cryptocurrency in their everyday life. This is seen with the large merchant adoption in the region; Venezuela has around 2,000 Dash accepting merchants and Colombia has over 600 merchants.

Other POS companies, such as AnyPay, are introducing their own transaction count trackers to observe the progress of adoption. The AnyPay tracker also features time since last Dash transaction at each merchant so it can be seen which merchants are the most and least popular in terms of real transactions. Then then merchants that have not had Dash transactions in a while can be visited to see if there is any sort of usage problem or if it is necessary to get more people spending Dash at that location to keep the merchant accepting Dash.

Then services like Dash Text have emerged to help expand Dash’s offering in Latin America to those without smartphones, which is a major segment of the population; 60% in Venezuela and 59% in Colombia. They even recently expanded to Colombia to further their reach, and also expanded its distributed charity program to two schools. Dash helps those in need by providing monetary and financial independence from the government or banking cartel that many individuals live under and is using data on real transactions to optimize its merchant and user growth in order to maximize its help to individuals. 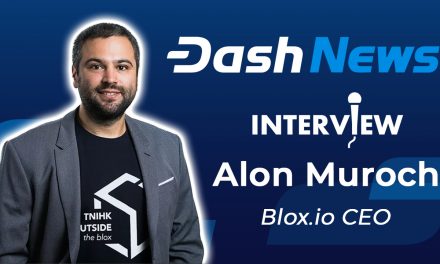 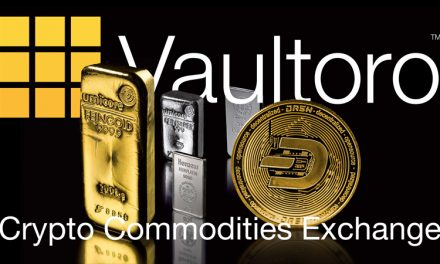 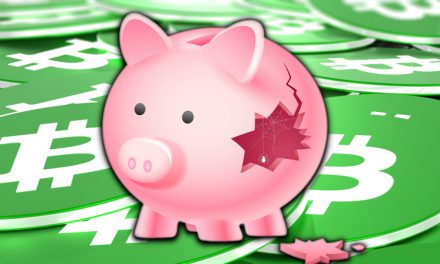