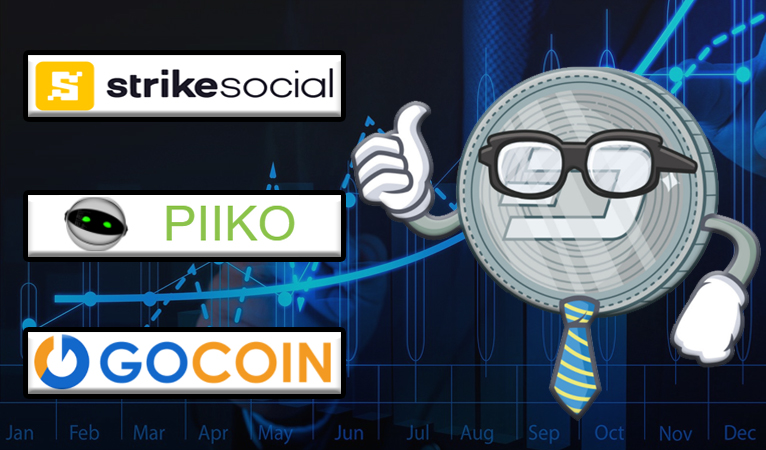 GoCoin is an online payments processor facilitating cryptocurrency payments for online businesses including integrations into online processors such as WooCommerce. Prominent users include air travel platform CheapAir, major entertainment company Lionsgate, and prominent US-based real estate company RE/MAX. The integration would allow Dash to be easily accepted by businesses such as these.

GoCoin’s CEO Margot Ritcher sees Dash as one of the major cryptocurrencies for payments, and emphasizes the major and mainstream products and services that now can be bought with Dash as a result of this integration:

“GoCoin was an early pioneer in altcoin payments. We realized early that it was going to be a multi-chain, multi-token world and designed our systems from the ground up to accommodate new coins as they emerged. We are working with Dash because we have a high degree of confidence in the Dash team and are fans of the mining reward formula to support not just the miners, but also the healthy ecosystem of service providers. We look at Dash as one of the best and upcoming transactional coins. We have processed over five million transactions with 500 merchants, and we are excited to announce that people can now buy flights, movie tickets and houses, amongst many other products and services, using Dash.”

Dash Core’s CEO Ryan Taylor sees the opportunity presented by integrating into an efficient and flexible processor, as well as the benefit to certain industries of accepting payments such as Dash that are immune to chargeback issues:

“We are honored to be working with these three great companies, each with their own increasingly important use case. For starters, GoCoin is already a leader in providing merchant services for digital currency, so we believe they’ll make a great partner in helping spread merchant adoption of Dash. They make accepting digital currency easy, with plug-ins, integrations, and APIs for most major shopping carts from WooCommerce to Shopify. GoCoin provides great service and takes care of everything so that the merchant simply receives a deposit to their bank account for a low 1% fee. Best of all, there are no chargebacks or fraud, which makes GoCoin especially valuable for high-chargeback industries like nutraceuticals, online travel, or dating services among others. We couldn’t be more excited about this addition to the Dash ecosystem.”

In addition to GoCoin and the possibilities unlocked by its integration, Dash has also been integrated into two additional companies. Strike Social, the world’s largest YouTube optimization firm with clients such as Xbox, Coca Cola, and Netflix, integrated Dash as a way of bridging the massive headache of processing international payments in a variety of currencies, according to chairman and co-founder Patrick McKenna:

“It’s hard to express how labor intensive, painstaking and expensive it is for companies to operate across borders in fiat currencies. The cost to manage a global operation in your own accounting and finance departments is tough, and in most cases, you have to hire local tax specialists in each country to help you stay in compliance with laws to keep banking. Adding Dash as a payment gets us the rest of the world, and with their negligible transaction fees, it’s a homerun for us and our customers.”

Finally, Piiko, a company offering recharges and topups for mobile devices around the world, recently suspended Bitcoin payments until further notice while integrating Dash payments. Founder Sergey Yusupov sees Dash as both a safer and much cheaper alternative to traditional payment systems:

“Top-ups through Piiko bypass the typical 3-5% fees that are charged to the consumer when using similar services powered by credit cards. Best of all, Piiko is safe, reliable, and the users needn’t risk identity theft like they would when using a credit card. We are very excited to integrate Dash as a form of payment for our growing number of customers.”

Taylor similarly sees an opportunity to help mobile users who are economically challenged or reside in less developed areas of the world, who form the prime customer base for mobile topups:

“When you look at the profile for prepaid mobile users, they tend to lack access to credit or reside in countries where incomes are low. In either case, these are the customers for whom credit or debit card fee avoidance can make a real difference. I anticipate Dash will be an extremely popular option on the Piiko service because of Dash’s low fees and fast transaction times. The service also makes it much easier for income earners living abroad to make payments to support their families back home, and ensure they can maintain communication with their family members. Lastly, Piiko makes it easy for travelers to top up their services from anywhere, either to pay for temporary services while traveling, or for their mobile services back home.”

Dash is on an integration surge in the runup to the release of the Evolution platform later this year. Presently, DiscoverDash lists 624 merchants and counting. In addition to the impressive and growing list of integrations, Dash was also a platinum sponsor of the North American Bitcoin Conference, exhibiting a dominant display of branding at the world’s largest cryptocurrency conference.

$DASH swag abounds in Miami, Florida. The Dash Nation paints South Beach blue in a show of pride in the best project in the cryptospace. Watch for more and more blue as the digital cash movement gains momentum!#DASH #DashNation #DigitalCash #CashAlternative pic.twitter.com/Ex6v1eO3eG 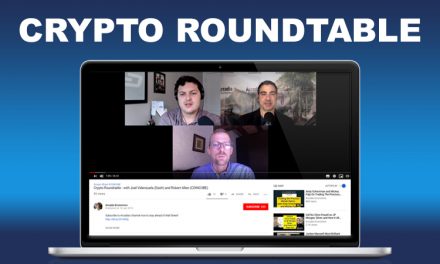 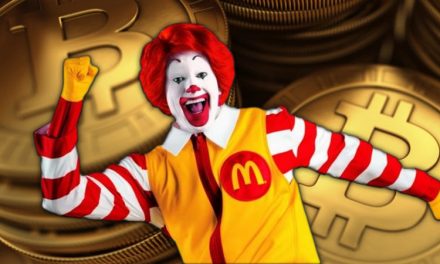 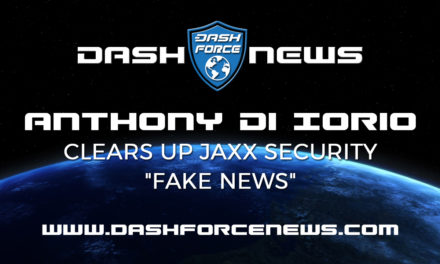