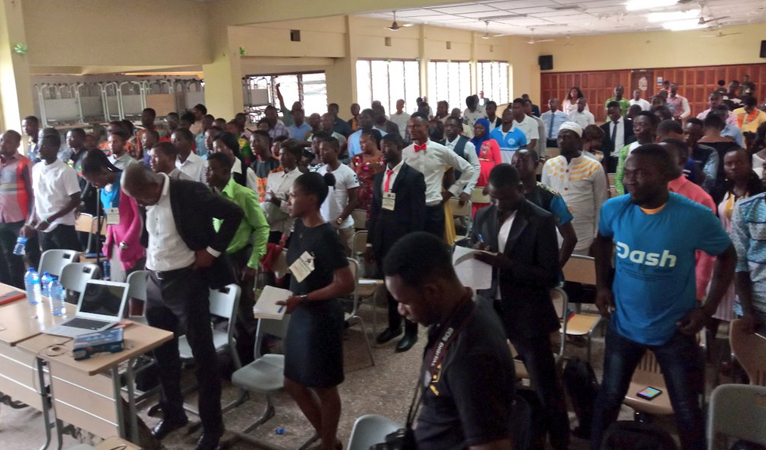 Dash Force News caught up with Dash Hub Africa about the motivations of the trip, the details, and the hopeful results.

“The road show was motivated by the fact that Africa is [home] to 54 countries but Dash usage, outreach and ambassadors are prominent in only [a] few African countries; Nigeria, Ghana, South Africa and Zimbabwe. [However,] all 54 African countries have great opportunities as we trade together, transact among each other, and remit with each other. So we went to speak [about] innovations and solutions to payment [methods that] Dash offers to these countries and grow [the] Dash Ecosystem in Africa”

Dash Hub Africa told DFN that the “trip intended to grow the Dash Network in a strategic method”. Their plan was to convert “existing blockchain and cryptocurrency users and enthusiasts to accept and use Dash” with arguments that highlight how other cryptocurrencies do not “give exclusive features like InstantSend, PrivateSend and the self-governing, self-funding ecosystem.”

Dash Hub Africa also highlighted that, overall, the biggest take away that they learned from the road show is the “key components to massive adoption … is EDUCATION”. They emphasized the importance of teaching individuals the features of Dash so they can better understand its competitive advantages. They also pointed out that liquidity was a big issue since even if merchants want to operate in Dash, they still have to pay their suppliers in fiat so having exchanges are important. Nevertheless, Dash adoption varied across the different countries that they visited.

Differences of Dash adoption around Africa

Nigeria and Kenya had some of the largest successes from the road show. In Nigeria, the team hosted a successful conference funded by the Dash treasury and launched a team of ambassadors to train their local communities in Dash. In Kenya, the team also hosted three intensive days of ambassador training. Some Kenyan merchants then had a major cryptocurrency revelation, as the team got seven businesses that already accepted Bitcoin to add Dash to their list of accepted payment methods. One business in particular, Boxlight Electronics, was very impressed with the offerings of Dash.

“Dash is the fastest ever payment solution he had ever experienced and emphasized that even cash isn’t [as] fast as Dash as you have to count and account cash before the customer leaves, but for Dash, instant and secure payment is assured in seconds”

However, in Ethiopia, cryptocurrencies are legal and somewhat active since the country’s Ministry of Science and Technology is exploring the use of blockchain to track coffee, but the government still strictly monitors cryptocurrencies in an attempt to track and control activities. Thus, Dash Hub Africa utilized their time in Ethiopia to recruit potential team members to help spread Dash in the future.

Dash Hub Africa emphasized that where Dash usage was minimal on the ground, they were able to change that with in-person education and outreach. Thus, as they plan to increase outreach, they roughly “predict [that] in about 6 months time, Dash will take over 65 percent of all cryptocurrency usage in those countries above” in reference to the countries they visited.

Additionally, the team was able to pay for all the flights in Dash via Cheapair.com and only had to pay a penalty fee in fiat after missing a flight. They were also able to eat at Dash accepting restaurants and purchase products from merchants in Dash. Dash Hub Africa also wanted to “give thanks to all MNOs for voting [for their project] and to [the] Dash Community for [the] follow up[s], guidelines and growth [that] we are earning in Africa”. Overall, Dash Hub Africa’s road show demonstrated the ability of Dash to grow through merchant and consumer education.

The large cryptocurrency space, over 1700 coins, can be overwhelming for new merchants and consumers simply looking for solutions to their problems. Thus, outreach and education is as important as the actual technology behind the solution. Dash differentiates itself by being able to focus on both aspects to provide solutions to merchants and consumers suffering from fiat crises and/or lack of banking solutions.

The Dash treasury is able to professionally fund development of the network to maintain Dash’s low transaction fees, fast confirmation times, security, and ease of use, which provides solutions for merchants and consumers. The Dash treasury is also able to fund outreach groups like Dash Hub Africa, Dash Africa, Dash Venezuela, Dash Caracas, and other groups to spread knowledge of Dash and to teach merchants and consumers how Dash solves their problems. This feeds back into the network by creating a robust community of individuals discussing how Dash improves their lives, how to further improve Dash, and also further increases the stability of Dash. This then repeats itself to create more use cases for Dash, better improvements, and an even bigger and more helpful community. This is able to further contribute to Dash’s long-term growth by creating an educated and invested userbase. 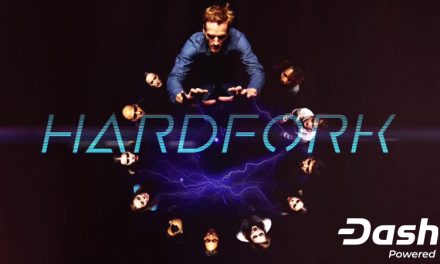 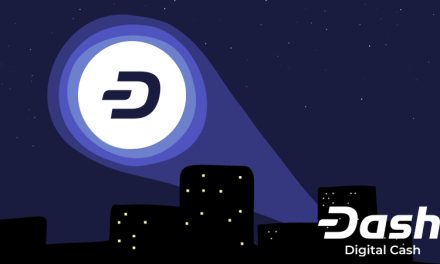