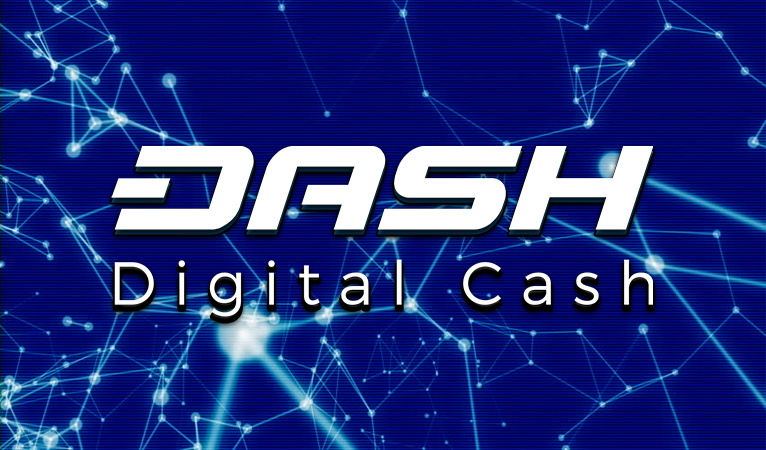 Dash reached and held an all-time high as capital flowed to Bitcoin Cash and other coins.

Over the weekend, Dash broke its previous all-time high record of $260 reached in mid-August to reach a new high of $329, rising from $228 over the course of just a few hours. The price has held fairly well over the past few days, slowly correcting to a present figure of $280. This surge took the market cap past $2 billion where it holds at present, with an all-time high of nearly $2.5 billion, and a brief spot at #5 in the cryptocurrency market cap rankings.

Dash’s recent rise came with a surge in several coins, likely from large Bitcoin investors moving their capital to other currencies. Bitcoin Cash led the weekend rise after a readjustment to the difficulty of its mining algorithm made it more profitable to mine than Bitcoin, pushing the price to a high of almost $1,000 per coin, since corrected to about $600, with a market cap of just under $10 billion. Zcash similarly experienced a sudden rise, going from just under $200 to $240 almost instantly on Saturday, continuing to rise to a present price of $252 and a market cap of $500 million.

On Monday, Ethereum also experienced a rise, growing from about $300 to $340 at present. Monero received a more sharp and substantial boost Monday, rising from $53 to a staggering $95 over the course of just two hours, with a present price of $82 and a market cap of $1.2 billion.

Bitcoin continues to hold at just above $4,000 during these spikes in other coins. The biggest player in the recent market movements is Korean exchange Bithumb, which alone accounts for nearly $1.15 billion of the $7.78 billion 24-hour trading volume across the cryptocurrency space, doubling the volume of its nearest competitor, Poloniex. In addition to trading from Korea, this recent crypto shakeup can be traced to continued uncertainty surrounding Bitcoin, which may face another chain split with the Segwit2x hard fork later this year, and faces stiff competition from Bitcoin Cash for mining profitability, use as a currency, and branding. 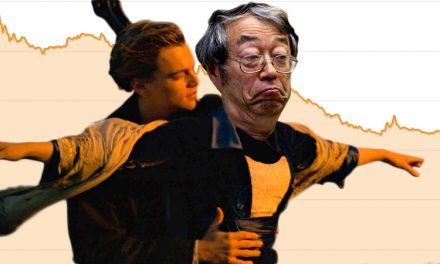