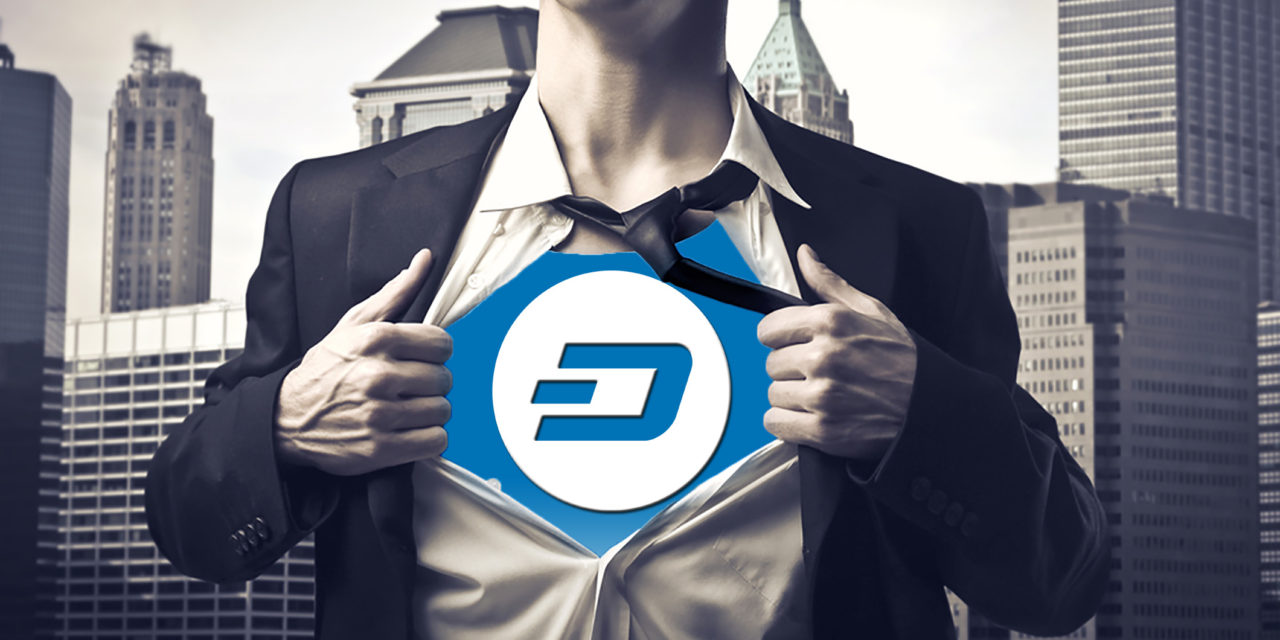 Dash Core has announced the inclusion of six new full-time developers to work on Evolution as Dash continues its 2017 surge.

Andy Freer, CTO of the Dash Core team, announced this week that six developers have been hired to work full-time on Evolution, Dash’s highly anticipated release. Evolution aims to completely overhaul the Dash structure, providing a highly user-friendly experience for average, non-technical users, among a series of other radical overhauls.

This adds to a series of Dash victories this year, including a significant spike in market cap, a large developmental budget, and a string of business integrations.

Demand for Dash support is surging

While Dash gears up for an eventful year including the first stages of the much-vaunted Evolution release, business integrations keep lining up. BitCart, Irish blockchain startup that allows customers to buy Amazon gift cards direct for cryptocurrency at a significant discount (15% for Bitcoin, 20% for Dash), recently integrated Dash support. This has led to a large and unexpected increase in orders, causing service disruptions, as BitCart tweeted out:

We are experiencing an overwhelming number of orders since we began accepting dash. Please be patient with us as we strengthen our service

Cryptocurrency as a whole is both rising and diversifying

While Dash sees its own impressive gains, the rest of the cryptocurrency field is experiencing similar growth. Crypto as a whole recently passed a $40 billion market briefly. This included a big rise in the price of Bitcoin, passing its previous all-time highs and approaching $1,500 per coin.

While Bitcoin has shown impressive gains over the last month, however, other coins have grown at an even greater rate. Its total percentage of market cap, long in the 90s and around 85% for most of the year, recently dipped below 60%, and has remained close to that proportion. This is largely due to the cryptocurrency ecosystem diversifying, with more coins trading for each other and for fiat rather than first going through Bitcoin. 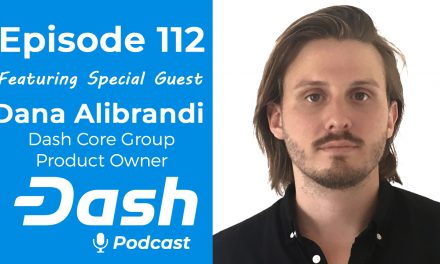 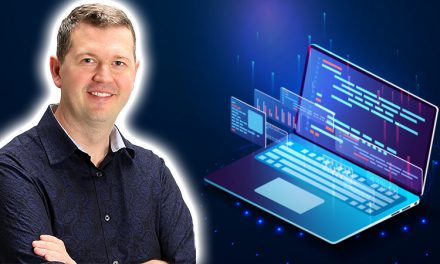 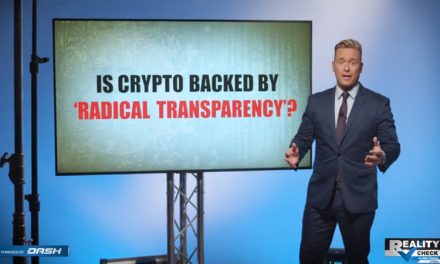