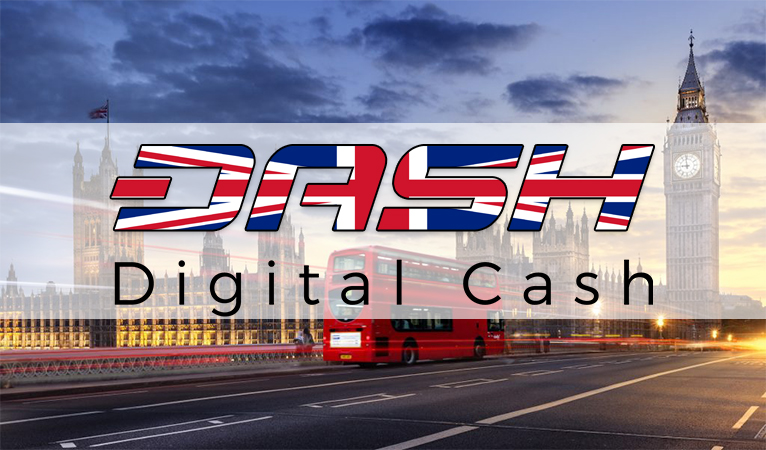 Dash has funded the first cryptocurrency conference dedicated to Dash this year in London.

The Dash Core team submitted a proposal before the Dash masternodes to fund a Dash Conference at the end of September. This conference will be held in the Oval Space in London on the 24th of next month, and will be organized by Keynote, which has organized several major cryptocurrency conferences around the world including the North American Bitcoin Conference.

According to Dash Core CEO Ryan Taylor, the conference will help showcase the contrast between Dash’s long-term growth strategy and the “digital gold rush” of the ICO-dominated world:

“At a time when “ICO” is the buzzword of the day, Dash has experienced incredible growth and broken out of a ever-growing pack. The Dash community stands in contrast to the current market environment as a grassroots movement aiming to reinvent money to be empowering for people all across the globe. It is time to bring our community together to share ideas, inspire each other, educate each other, create new connections, and celebrate the vision we are pursuing. We propose to hold the first Dash Conference on September 24th at The Oval Space, London.”

The proposal passed 891 Yes/9 No/3 Abstain and will be funded.

Dash Core will also be present at two additional conferences

In addition to running a dedicated conference, Dash Core will also be attending two additional blockchain conferences to represent Dash next month. The first is the Bitcoin and Blockchain Conference in Stockholm, Sweden on the 7th of September. Dash will be a general sponsor of the conference, and in addition to having three Core members on site will include branded advertising material and provide the opportunity to speak during the opening and closing ceremonies. The proposal passed 782 Yes/3 No/3 Abstain.

The second conference, the Bitcoin and Blockchain International Summit, is two days later on September 9th in Beijing, China. This will be a platinum level sponsorship including a prime time speaking slot, a large booth, and participation from six members of Dash Core. The proposal passed 958 Yes/6 No/0 Abstain.

The ability to not only attend, or sponsor, but hold, major conferences underscores Dash’s competitive advantage in having a built-in treasury system. Because 10% of Dash’s block reward of new coins created are up for distribution, the network can vote to allocate these funds in a direction that increases value for the network. Other coins must gather donations or have the assistance of companies and investment in order to participate in major conferences. 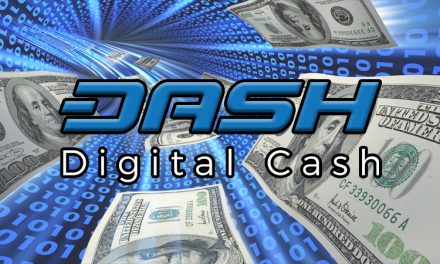 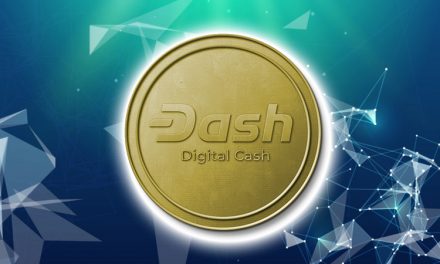 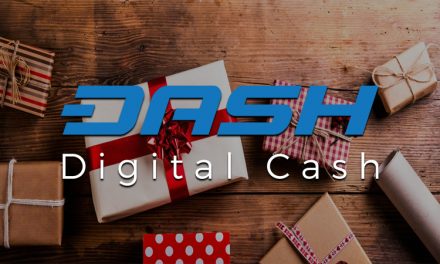