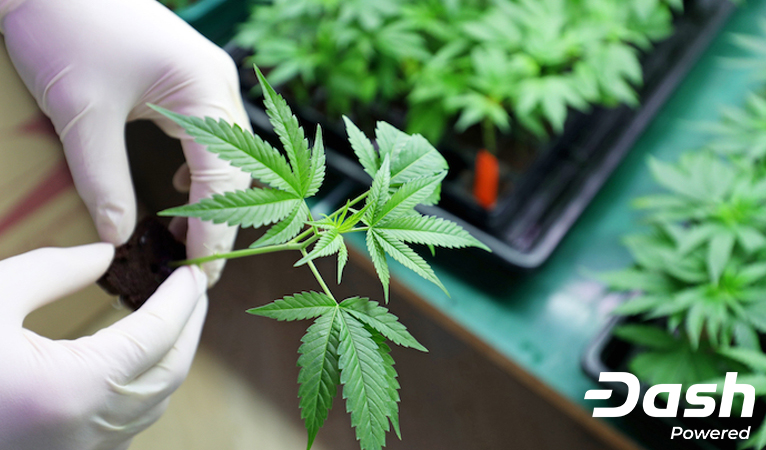 Dash’s partnership with Medicinal Genomics (MGC) is allowing a better understanding of the cannabis genome, which stands to improve the industry’s seed-to-sale tracking systems.

Within the Untied States, the legalization process is being done separately and independently by each state, but each state has tended to follow a similar model that involves a seed-to-sale tracking system. The intended goal is to ensure that regulators know where all legally grown marijuana is at all times to ensure cannabis is safely being sold to consumers, as well as ensure that the state governments get their tax revenue on all marijuana transactions.

However, Kevin McKernan, the Chief Science Office of MGC, told Dash Force News how the traditional seed-to-sale platform is not properly functioning.

“Seed to Sale tracking is broken. States tend to issue an RFP (request for proposal) and issue a single license for the whole state for seed to sale tracking. This is monopoly nonsense that leads to many of these seed to sale companies disappointing the customers of said state. METRC owns CO [Colorado] and CA [California]. BioTrack THC won WA [Washington] state and then departed leaving the state trackless. MJ Freeway got hacked multiple times in CO [Colorado] leaving the state moving back to carbon copy paper trails.”

Kevin hopes that a better understanding of the cannabis genome will make this system obsolete. The Dash community has previously funded Medicinal Genomics’ proposal, who’s primary goal is to map the cannabis genome and store it on the Dash blockchain to prevent patent trolls going after small entrepreneurs trying to grow various cannabis strains. However, their project has numerous other secondary benefits such as improving the seed-to-sale tracking system.

The seed-to-sale system has typically relied on simply placing RFID tags on the plant, which has lead to many problems of untracked marijuana entering the market. Kevin said “[t]he whole system assume RFID tags will stay with plants [s]eed to sale”, but the “30%+ tax system highly encourages people to rip these barcodes off the plant and divert the product into blacker markets”. So as an alternative, Kevin suggests that tracking the DNA is better since “[t]he only barcode that actually moves seed to sale is the DNA”. This not only stands to improve tracking systems for regulators, but also ensures that customers get the right product for the right price.

As Dash Force News previously covered, understanding a larger and more accurate cannabis genome will allow for more accurate identification of strains. Thus, the ability to track cannabis via its accurate genome will not only ensure that cannabis does not gets lost in its transit from growers to retail locations, but will also ensure that consumers are receiving the specific strain that they think they are getting.

Dash is primarily focusing on being a payments system and currency for users around the world, which is partially why Dash has targeted the cannabis industry as a way to prove its MVP to first world consumers. Dash has entered an exclusive partnership with Alt Thirty Six to be used on their POS systems geared towards cannabis retailers. Dash and Alt Thirty Six solve the problem of cannabis retailers having to deal exclusively in cash since they do not have access to traditional banking infrastructure due to its still semi-illegal status. This poises Dash for large adoption in the budding cannabis industry in the United States. Medicinal Genomics’ mapping of the cannabis genome on the Dash blockchain adds an additional informational layer and supplements Dash’s focus on payments to help merchants and consumers receive a better product and make compliance easier.

Dash is able to accomplish this innovation because of its unique structure where 10% of mining rewards are allocated to the DAO Treasury each month to be voted on by Masternodes, whom have to stake 1000 Dash and thus has a vested interest to vote in the best interests of the network. Even though the current exchange price declines have put a strain on the treasury and Dash’s ability to fund projects, the Dash community has demonstrated its resilience through creative solutions. DashBoost first came along to aid smaller proposals in a separate ecosystem so they would not have to compete with larger proposals and a completely different set of metrics. Recently, DashDonates was founded to provide a community hub to donate and crowdsource funds for proposals that could not get funded via the treasury. Both the Medicinal Genomics partnership, as well as recent funding developments, demonstrate that Dash is structured to consistently find innovative solutions to consumer and merchant problems, which will continue to increase Dash adoption. 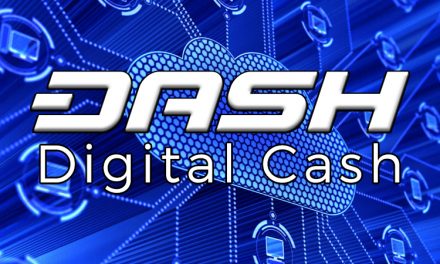 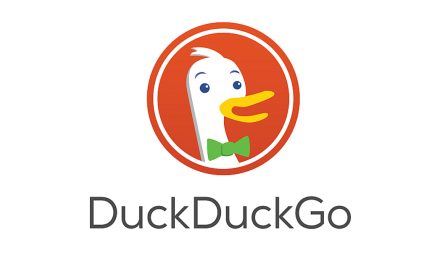