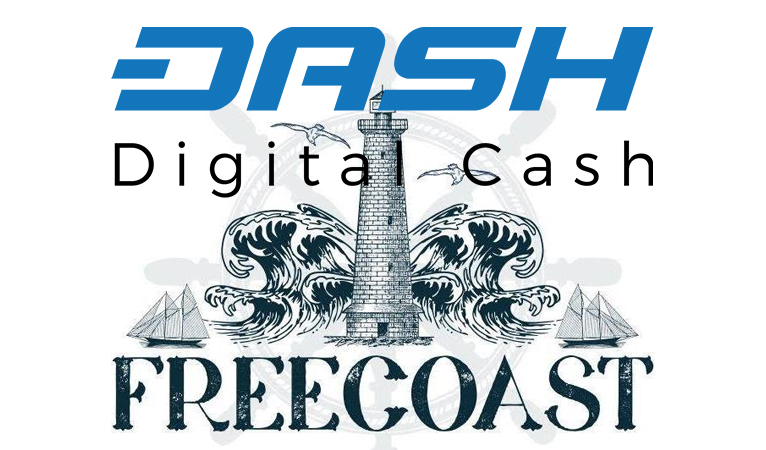 Dash Force is announced as an official sponsor of the Freecoast Festival, which will include two separate speaking slots.

The Freecoast Festival is an annual event held by the Human Action Foundation in the seacoast region of New Hampshire. Its focus is on a free and voluntary society, entrepreneurship, and innovations such as cryptocurrencies. Dash Force is officially sponsoring the event, which will include as Dash branding on the event’s promotional material, as well as two different speaking slots.

An additional presentation on using Dash to revolutionize nonprofits

In addition to the main sponsorship and speaking slot, Dash Force will also participate in the Porcupine’s Den, a contest held on the Entrepreneurship Day segment of the festival. In the contest, participants pitch startup ideas to a panel of entrepreneurship mentors, with the winner receiving a prize of 1 Ether. Dash Force’s presentation will be on ways of leveraging Dash’s unique governance and self-funding model to revolutionize nonprofits, essential services, and other non-business structures:

“What if we could run philanthropy, nonprofit activism, even essential services without relying on donations or taxation, government contracts, or disclosure of private identity? By leveraging Dash’s unique decentralized autonomous organization structure and self-funding governance system via blockchain, communities can come together at the local or global level and meet public needs in a way that’s voluntary, efficient, and requires no contribution or loss of funds.”

New Hampshire has a longstanding and well-deserved reputation as being one of the premier cryptocurrency hotspots in the world. Currently on DiscoverDash.com, 16 businesses are listed as accepting Dash for payments in the small state of 1.3 million. It is home to Free Talk Live, known as “the show that launched Bitcoin” for early appearances with guests such as Roger Ver, Gavin Andresen, and Andreas Antonopoulos among others. The state claims several Dash ATMs, a farmer’s market scene where virtually all merchants accept Dash, and is home to several members of both Dash Force and Dash Core. 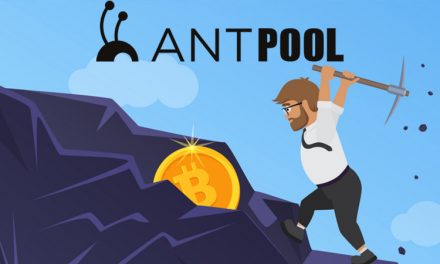 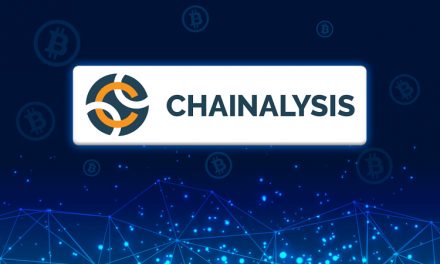 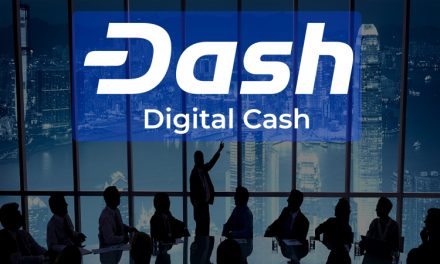 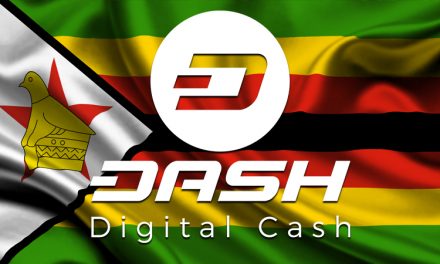