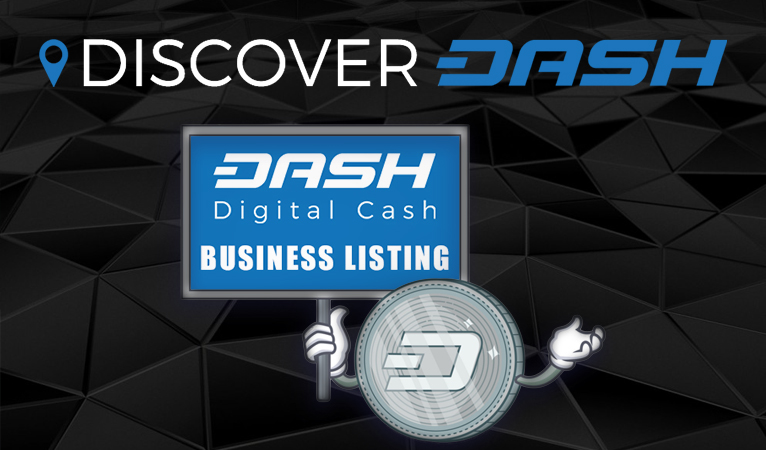 Dash Force has re-released its merchant listing site, DiscoverDash.com, including a streamlined experience and a live support chat function.

Originally launched nearly a year ago, DiscoverDash has served as the single largest and most accurate listing of Dash-accepting businesses around the world. The site is now relaunched with a new theme to improve usability, and now includes a live chat function as well. According to Dash Force Director of Media & PR Mark Mason, this will help strengthen Dash’s merchant adoption initiatives in the future:

“Discover Dash business directory is free for all businesses & services that accept Dash for payment. Dash merchants can now increase market outreach and advertise their services to interntational Dash community for completely free. Discover Dash is a project of Dash Force that is funded directly from the Dash DAO. We have provided this solution to help increase Dash business adoption by offering a one stop resource for the Dash community to search and find Dash accepting businesses.”

At present, DiscoverDash lists 792 businesses around the world accepting Dash, with many more to come over the course of 2018.

One of the main strongest new features of the site is a live support function. This will allow merchants who are having trouble getting their businesses listed to receive prompt support, however the support function will also be open to general Dash inquiries, meaning that potential users around the world can ask any question about wallets, merchants, use, how Dash works, and any other applicable question, to the live chat support staff. The live support is currently being tested, with plans to scale up to 24-hour support in the future.

The need for live support has not been unnoticed around the world. In Venezuela, a Dash support center was created to support the growing community of new users. This includes over 100 businesses accepting Dash as payment, as an increasing number of citizens seek out better forms of money than the failing national currency. The German-speaking part of the Dash community similarly has the Dash Embassy: D-A-CH, a project to provide professional support to assist in easier mass adoption.

The rest of 2018 may well be a time of rapid expansion for the Dash ecosystem. The Evolution platform is set for an alpha release later this year, and following the filing of defensive patents the Core team has released a recent video offering a sneak peak at the platform, outlining Dash’s future as a decentralize application (DApp) platform. Legal cannabis-geared payments provider Alt Thirty Six seeks to bring Dash payments to thousands of marijuana dispensaries starting with Arizona and Colorado in May of this year. 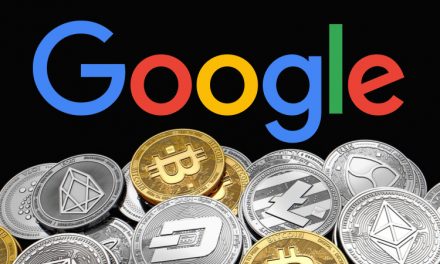