Dash Force News marks its first anniversary as the premier source of Dash news, funded by the Dash network itself.

“In the space of a year Dash Force News has published 1,667 articles including translations in to 6 other languages resulting in 1.5 million organic page views. I’d also like to announce that the DiscoverDash.com website refresh has been a major success and we now have 895 merchant listings!”

Dash Force News currently employs a team of three full-time employees as well as nine part-time, and has its news translated into six different languages: Spanish, Korean, French, German, Russian, and Portuguese, with the Spanish and Korean projects having their own dedicated site and weekly news videos.

Dash Force News stands as the first news service run by a decentralized autonomous organization (DAO). This makes it unique in its funding model, and provides an unprecedented level of independence in news reporting, not having to worry about censorship from parent companies, large advertisers, or other significant points of control. Instead, the service is accountable to the masternode network, where a plurality of the over 4,700 anonymous investors from around the world has a say, without direct options of micromanagement.

Also unlike a traditional news service, Dash Force News has a mission to accurately cover the Dash ecosystem, without limitations of whichever subject may be the more popular one of the day, ensuring a focused mission. However, unlike a public relations firm, Dash Force News is not simply in the business of highlighting positive and promotional stories, but in reporting objective news, even when said news may not be entirely positive or reveal uncomfortable truths about members of the greater Dash ecosystem.

Dash’s premier news service in a world of media exclusion

In a packed field of hundreds of cryptocurrency projects vying for attention, Dash has often been overlooked by projects more focused on wide public attention ahead of public-facing product deliverables. To counterbalance this, Dash Force News bridges the reporting gap on Dash’s exciting and growing ecosystem, and will explore new ways of breaking into the general public consciousness this year. 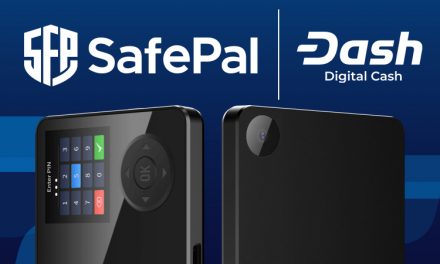 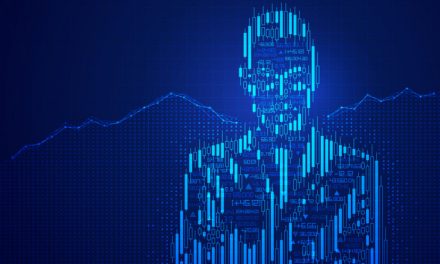 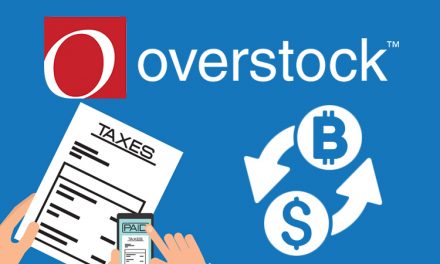