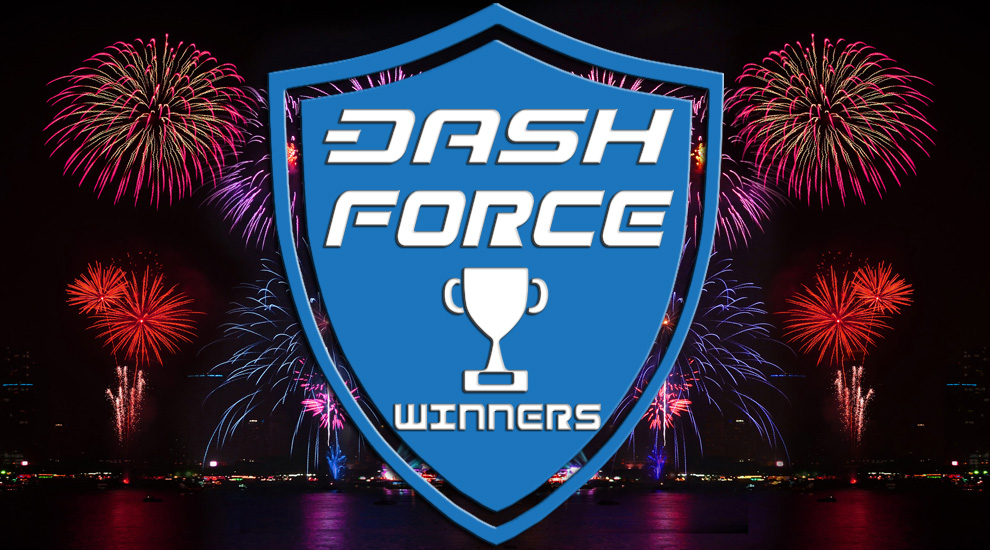 @djcrypt0, DJ Crypto is a long time community member who donated a large chunk of Dash to help get the Dash foundation started back in the day. Recently he has become very active in the Dash Nation slack and has helped several smaller projects with funding in various ways. He has been everywhere lately including becoming a regular on the 3 Amigos after party podcast. Be on the lookout for some exciting new Dash proposals from DJ crypto and his crew.

@cryptodemedici, Crypto de ‘ Medici is a veteran crypto trader offering sage trading wisdom on Twitter. Dash is one coin that particularly impresses him and he isn’t afraid of mixing it up with online trolls, maintaining that Dash’s strong fundamentals like its impressive budget system are beyond the comprehension of lesser minds.

@august, August Domanchuk is a software engineering student at Iowa State University. He is a newer member of the Dash community and is the youngest person to ever win the MVP award. He has been super active in the Dash Nation slack lately and seems to be everywhere. He is currently in the process of starting a cryptocurrency student organization on campus and has already hosted several Dash events. In the last month alone he has approached everyone from google reps to school officials to the local news spreading the word about Dash. He was recently funded by the Dash community to go to the London Dash conference where he will share his ideas on getting more youth involved in Dash and much much more. http://dashnews.org/us-students-lead-campus-dash-promotion-crowdfund-trip-london-conference/

Congratulations to all the winners, you will each receive .5 Dash! 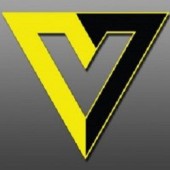