Dash Expands into Togo and Benin in Africa 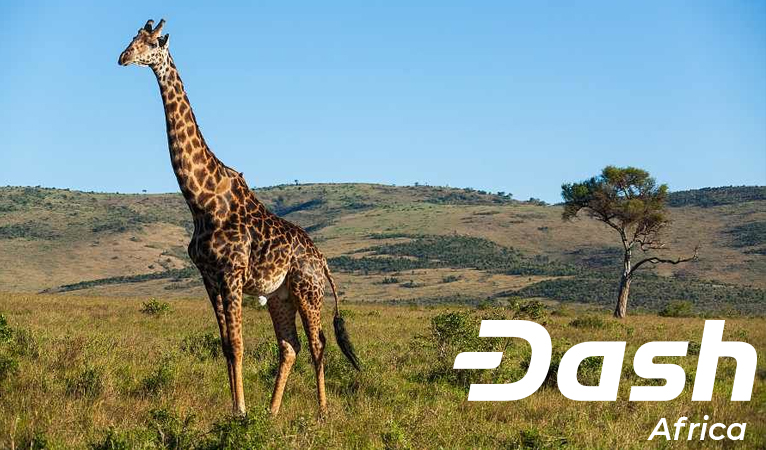 Dash Hub Africa recently announced their expansion into Togo and Benin in Africa.

A rough translation of the tweet’s text is “$Dash Hub Africa extends to Togo, Benin. We want Dash to become commonplace in Africa, said the founder at Radio Lome in an interview“.

Dash Force News talked with Abdullah Adeleke (a.k.a. Ultimatecrypto), who is the Founder of Dash Hub Africa, about the organization, their expansion plans, and Dash usage throughout the countries of Africa. Abdullah first expanded on the general business strategy of Dash Hub Africa. Unfortunately, there is not currently any video or audio of the interview since it was done over the radio.

“Dash Hub Africa is dedicated to increase adoption for Dash through Meetups, Ambassador drive training in Africa and workshops, [and] even [sometimes] Webinar and Online discussions to meet [the] target of expanding Dash Digital Cash merchants and user base.”

“Dash Hub Africa is dedicated to increase adoption of Dash Digital Cash in Africa, through our funded proposal by Dash DAO. Our next target groups after the francophone countries are Kenya, Ethiopia, Botswana, Rwanda and Zimbabwe”

Of the 54 countries in Africa, Abdullah mentioned that Dash is best known in five of them: Ghana, Nigeria, South Africa, Zimbabwe and most recently, Cameroon. The reason Togo and Benin were selected as the next locations was because, of the francophone countries, they are the easiest to reach. Abdullah said that the expansion strategy he is using “is quite unique and easy to implement” and thus just launched their first meetup in Lome, Togo. He “trained some french scholars about [the] technology of Dash and its opportunities [and] got some Ambassadors who can help increase awareness and adoption from the populace.” They are targeting capital towns and business district areas since this is where the major trading occurs.

Dash Force News asked Abdullah to expand on why they are specifically targeting French speaking countries. He said it was because “Arabic speaking countries have banned the use of cryptocurrency and fine[s] are being placed on people who advocate or discuss cryptocurrency with anyone because of their Islamic law [in] countries like Egypt, Algeria, [and] Tunisia”. Dash Force News asked if cryptocurrencies not being halal was beginning to change after a high profile mosque in London recently came out and said it was okay for Muslims to use cryptocurrencies. Abdullah shared a unique personal insight.

“[M]yself being a Muslim, I look at the […] opportunities it offers to myself and my society[‘s] economic situation [and] not what anyone says. Even [if] it is not banned or forbidden[,] it is not tradable openly and freely like in Ghana, Nigeria and Kenya.”

Abdullah said that they are targeting countries “where there are shortage[s] of fiat and depreciation have ripped off the goodness of the people” and “Dash can help solve all [these] problem[s] instantly”. Abdullah added that even though, geographically, the “nations are widespread[,] we do almost everything in common – food, clothing, culture, trade and business among each other”.  Although, he also highlighted that Dash is sometimes “used differently across different regions based on accessibility and liquidity to convert Dash into fiat”. For example, in Nigeria, “Dash and cryptocurrency is easily spent as major trading exchange[s] are available like remittano, ebitcoinics and localbtc and others”

Abdullah is using this to leverage his future growth strategy. He said that right now the most common item to purchase with Dash is airtime (cell service), but that is beginning to change. The first Dash business, Hotel Akodipke, is now listed on DiscoverDash.com and they are focusing on “getting more businesses listed to accept Dash in Africa”.

Dash Force News then ask Abdullah to expand on the reasons why Dash is being purchased and used in countries throughout Africa. He highlighted a few different reasons.

“Cryptocurrency and Dash specifically is being adopted massively in Africa because of our econom[ic] situation and [f]inancial mismanagement in Government institution[s] (corruption and bad governance). So now people want to have freedom of spending and receiving payment[s] without a central body or without regulations or control. Also, payment[s] using Dash helps to make transaction fee[s] low, fast and easy to use by anyone.. [rather than] complicated [b]anking rules and guidelines that turn up to achieve nothing [other] than extortion of the people.”

Dash is uniquely suited to solve these problems

As Abdullah mentioned, individuals in countries throughout Africa are suffering from not only government ineptitude in terms of their money, but also banks charging erroneous fees or just a lack of banking in general. Dash is able to simultaneously solve both of this issues with its unique structure. First, Dash provides sound money that is unable to be manipulated by governments giving more security to Africans. Second, Dash has been able to maintain consistently low transaction fees, fast confirmation times, and security making it an attractive replacement of banks that can hardly do the same.

The additional features that Dash brings, its treasury and governance system, not only facilitates the above features, but also allows for Abdullah and other individuals to be funded. This allows them to give proper attention to educating their peers about Dash, how to use Dash, and the benefits Dash brings. This lowers the barriers of entry for many whom are not familiar with cryptocurrency, thus making Dash much more user friendly than many other cryptocurrency options. 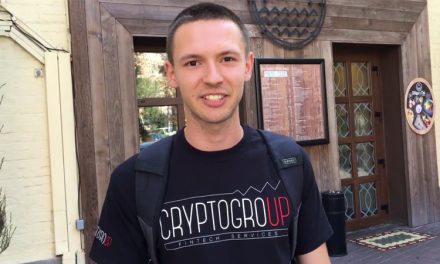