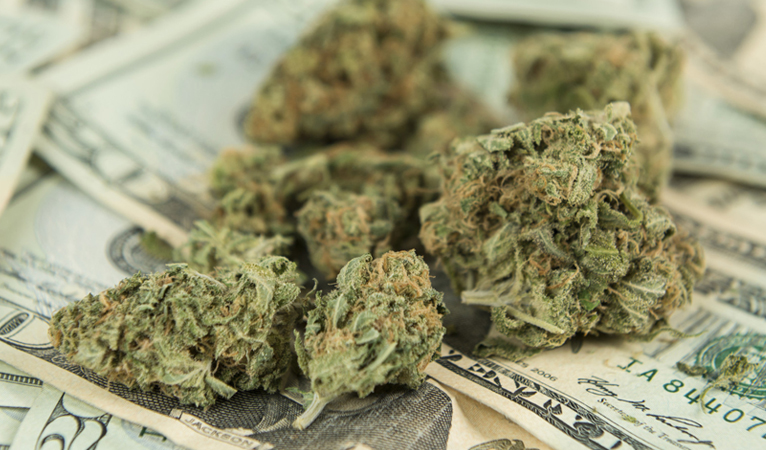 Funded in part by the Dash treasury, Alt Thirty Six is a Dash-exclusive payments solution company specifically targeting the legal cannabis industry, which faces several banking issues, particularly in the United States. The company has recently rolled out a new cash management solution, allowing cash-heavy dispensaries to schedule a pickup to exchange their cash for Dash, which is then used to pay suppliers via the platform, according to president Lauren Murphy:

Once a licensed cannabis business has been approved via Alt Thirty Six requirements, they have access to cash management services. A merchant can request a cash pickup directly from the Alt Thirty Six platform, once details are confirmed, cash is picked up, as soon as the amount is validated, the merchant will receive funds into their Alt Thirty Six account to use, hold or withdrawal at their convenience.”

The cash management solution is live on the Alt Thirty Six platform now, servicing the 30+ partners currently integrated as part of the service’s B2B public beta.

“It’s not uncommon for a licensed cannabis business to process $150,000-200,000 per week in cash sales. Alt Thirty Six clients can reduce the costs and security concerns of physical cash by converting sales to digital funds.”

These volumes represent a significant number for Dash’s relatively new foray into the cannabis sector, and may qualify Alt Thirty Six as one of Dash’s largest payment processors by volume. 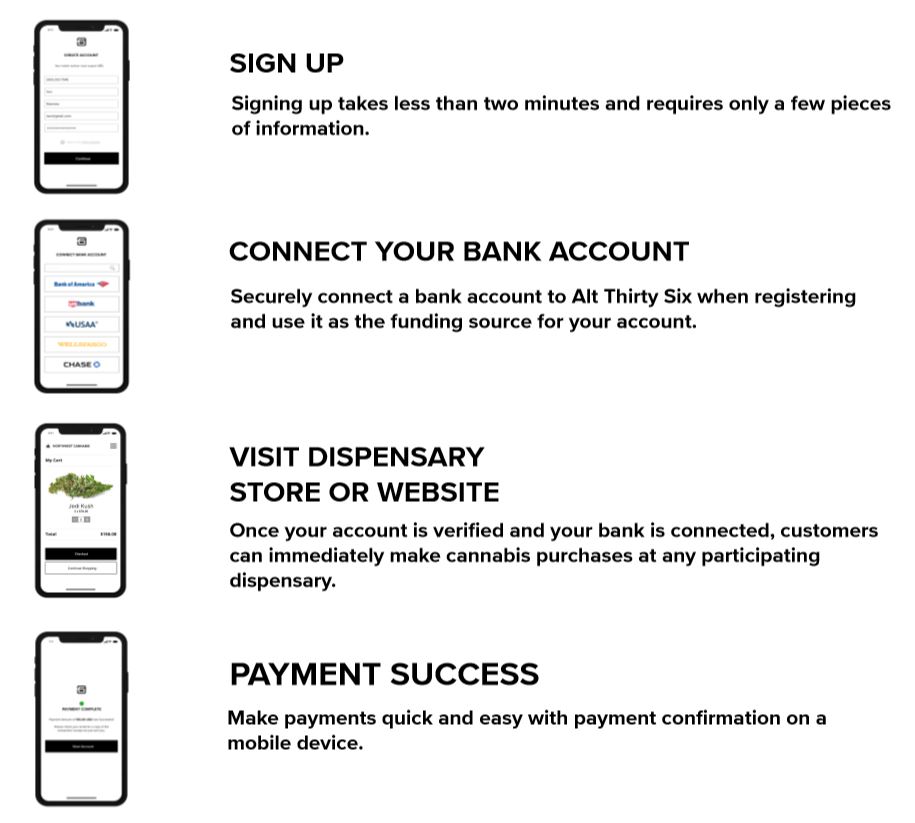 In addition to continuing and expanding B2B payments support, Alt Thirty Six is planning a rollout of B2C support over the next few months, enabling customers to make purchases from dispensaries directly in Dash. According to Murphy, the several months will see the onboarding of potentially thousands of merchants:

“We’ve been very detailed with our beta merchants and have made a few updates since opening up for live transactions. We currently have live merchants in AZ and CA for business to business transactions while we expand into Oregon, NV, WA, and multiple states on the east coast. We are in the process of on-boarding over 1,000 merchants over the next 3 months.

We’ve already pre-registered over 500 customers prior to public release. As we get ready to roll out the new customer functionality we will begin marketing through our channel partners and online platforms, specifically targeting consumer adoption.

With our new functionality, cannabis customers can easily sign up and securely link their bank account for purchases both in-store, in-app or online. As soon as a sale is complete, funds are processed on the Dash blockchain and sent to the merchant’s account in real-time on every transaction.”

Most notably, customers will have easy access to Dash purchases, removing a significant barrier to using it for payments. Additionally, planned reward point functionality will enable dispensaries to incentivize customers to pay directly in Dash rather than originating the Dash purchase through their bank account, according to Murphy:

“Dispensary owners can offer additional loyalty points to customers for all transactions processed on the Alt Thirty Six – Dash platform. This provides a cost savings to the dispensary and rewards the consumer instead of expecting them to pay additional fees to purchase their product. It’s all about convenience for the consumer, by providing additional loyalty and eliminating the fees associated with buying cannabis, now builds ambassadors for your product and retail store.”

Dash is fast approaching 5,000 known merchants worldwide listed on DiscoverDash. Daily transaction volumes have also been on the rise, with statistical indicators of growth in real-world purchases, particularly when compared with close cryptocurrency competitors. 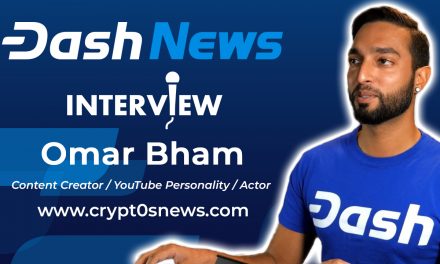 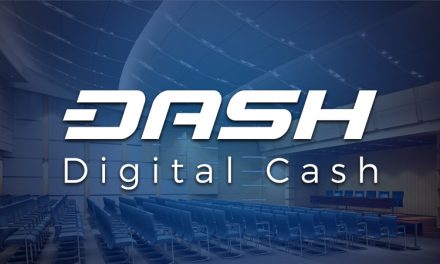