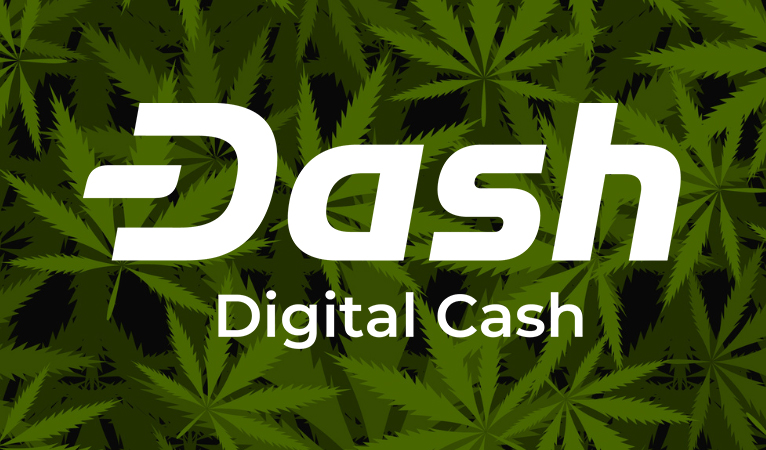 “A new cannabis genome reference will greatly accelerate marker-assisted selection in cannabis, while providing the industry a much needed tool to track and identify different cannabis cultivars on the Dash blockchain.”

This will allow merchants and quality testers to “monitor plants from seed to consumer” since “[a] genetic fingerprint can be readily generated using the industry standard, StrainSeek Identification and Registration Service”. This will essentially allow “biological barcodes for products in the industry”, and allow “breeders [to] now use this information to generate more productive plants”. The press release added that “[c]urrently, all publicly available reference genomes for cannabis are incomplete, containing significant gaps in the overall genomic structure”. Kevin McKernan, the Chief Science Office of MGC, believes that “one third of the cannabis genome is still undiscovered or collapsed in assembly”, but believes that they can make the referencing “50 times better than the Chemdawg reference MGC generated in 2011”.

The press release also covered how their initiative will be published to the Dash blockchain, which will allow greater collaborative innovation.

“MGC will publish the genome to the DASH Blockchain, establishing a new mechanism for peer review, along with a public resource that growers can utilize to improve plant traits, like production of CBD, a key compound that has variable production rates differing between cultivars.”

Kevin McKernan and Medicinal Genomics are continuing a ten month innovation partnership with Dash, which includes placing the cannabis genome onto the Dash blockchain, integrating Dash payments for this service, and getting Dash greater exposure at CannMed 2018.

The cannabis industry can implement innovation on the Dash network

The cannabis industry suffers from a lack of formal research due to its long illegal status, which has inhibited innovation for consumers, but now provides entrepreneurial opportunity. The lack of plentiful experimentation and testing led to multiple versions of similar cannabis strains that are not always identical across regions. However, better referencing information stored on the Dash blockchain and inexpensively available to all users can help correct this inconsistency that plagues cannabis growers and consumers. In addition, being able to map an entire genome and store it on a traceable public ledger significantly aids in cannabis law compliance. In the United States, and many other legalizing countries, all cannabis must be tracked “seed-to-sale” from the grower to the final end consumer, which is a large logistical challenge. However, with its inexpensive informational storage capacity and verifiability, Dash’s blockchain technology combined with Medicinal Genomics’ genome mapping makes tracking cannabis a little easier.

The partnership also allows for an expansion and recording of cannabis knowledge. This is important since as cannabis becomes legal, large pharmaceutical companies may try to patent particular strains even though those strains may have already existed. MGC recording the DNA of strains on the immutable Dash blockchain will allow growers to show proof that their strain existed before and get prior use exemptions. In addition, as the press release mentioned, the partnership will also enable MGC to demonstrate that the academic peer review model can be improved, since currently, 50% of peer reviewed scientific papers cannot reproduce the same results. Dash and blockchain can improve this statistic by better aligning incentives to focus on quality and accurate information.

The press release also highlighted comments from Joel Valenzuela, an avid Dash user and the Dash Force Public Outreach Director, that “Cannabis has a point of sales banking problem, a seed to sale tracking problem, and a entrepreneurial funding problem”, which “cryptocurrencies like DASH are uniquely positioned to solve”. This brings to mind Alt Thirty Six’s platform and their exclusive partnership to integrate Dash onto their POS platform, which is targeted towards cannabis stores. This partnership with Dash will provide cannabis stores with cheaper and safer transaction methods since they currently are only able to operate in cash because of inaccessibility to the traditional banking system.

Dash’s structure is designed to allow entrepreneurs to leverage their creative thinking to build out Dash and to help the wider community since anyone can request funding from the Dash treasury. The proposals that advance the Dash network the most are more likely to get funded since Masternodes, whom must stake 1000 Dash, vote on which projects to fund and are financially incentivized to vote in the best interests of the Dash network. At its core, this leads to the treasury professionally funding developers and community outreach specialists to make Dash very user friendly. However, it also enables more diverse innovation through mutual benefit, as seen by the numerous projects to help entrepreneurs around the world that Dash has funded. This structure will be further advanced with the upcoming introduction of Dash Ventures, which will allow Dash to fund more projects, as well as get more direct returns for the network’s funding.

The partnership with Medicinal Genomics and Alt Thirty Six can be seen as a funding and expansion strategy that organically developed through a decentralized community. Dash is targeting the rapidly growing cannabis industry for mutual benefit since Dash is funding research, development, and sales to make cannabis use more enjoyable for consumers, but Dash will also receive increased adoption by the rapidly growing cannabis consumer base. The cannabis sector advances its ease of use and innovation, while Dash creates more real world use cases for its users, which is necessary for large wide-scale adoption. 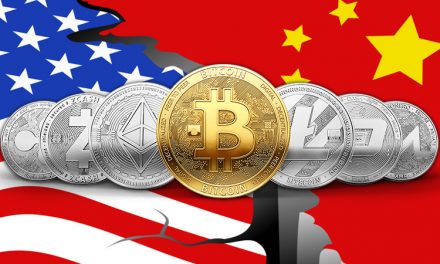