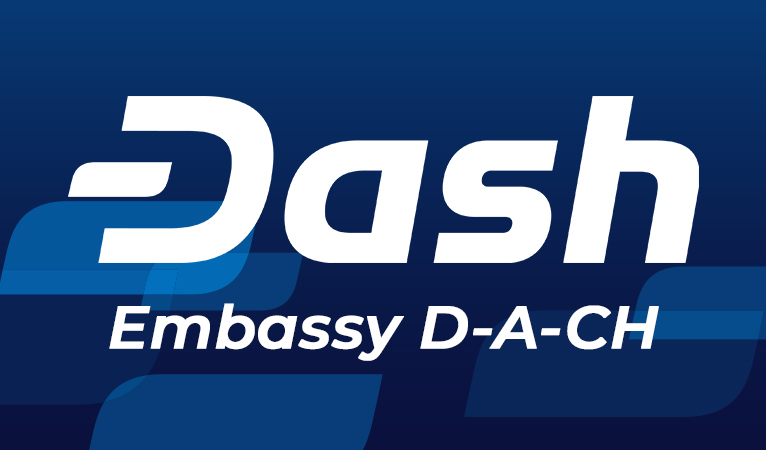 Dash Embassy D-A-CH was invited to an Innovation Roundtable with DZ Bank, the second biggest banking group in Germany, and the GENOhackathon.

Those at the Innovation Roundtable were so impressed with essra’s talk and the capabilities of Dash that he was invited to the GENOhackathon held at the Microsoft offices in Köln, Germany. There they will pitch ideas related to getting banks to adopt muti-signature wallets and incorporating Dash into ATM networks around Germany-speaking Europe.

Opportunity for growth in developed countries

Dash and cryptocurrencies have seen massive growth in emerging economies that either have significant inflation, like Venezuela, or poor banking infrastructure, like many African nations. This leads to discussions that cryptocurrencies cannot work in developed countries since the alternatives of fiat and bank cards work too efficiently for consumers to switch. However, this is not necessarily true, as can be seen in areas like New Hampshire, Australia, and others that are adopting cryptocurrencies in large numbers even though they are considered developed economies.

German-speaking Europe is no stranger to inflation due to the massive hyperinflation that Germans suffered during the Weimar period. This has since led to a cultural trend of tight monetary and fiscally policy in German as seen by their policy pushes during the Euro crisis. This adversity to inflation combined with the realization that economic calamity can easily reoccur, especially in a diverse currency union, provides an opportunity for Dash and cryptocurrency adoption. Dash Embassy D-A-CH is trying to further promote Dash in the developed economies of Germany-speaking Europe with its ongoing talks and soon to-be presence at the GENOhackathon.

Essra plans to pitch how banks and their clients using multi-signature wallets will help to increase utility and adoption among users as a transition from the old financial system to the new financial system. They are still working out the details and intend to pivot the idea as necessary as they discover new information at the hackathon. They also want to find a way to incorporate Dash into the banking ATM networks by somehow either adapting old hardware or strategically placing and integrating new crypto ATMs with old banking ATMs. This would further enable a smoother transition for many consumers into the cryptocurrency community.

Dash is striving to become a currency and payment method that can be used by individuals in everyday purchases no matter how small. To do this, Dash is pitching its technical advantages, while also minimizing switching costs for consumers. Dash recognizes that even though Dash provides advantages over other cryptocurrencies and fiat such as its record low transaction costs and independence from centralized government control, many consumers still do not understand Dash, and cryptocurrencies in general, and are thus hesitant to adopt Dash. Dash Embassy’s physical presence and PR outreach in German-speaking Europe has allowed for networking connections and talks to educate and expose Dash to individuals and groups that might never have heard of Dash before.

Dash is lowering the switching costs by simultaneously making using Dash as fast as, and even faster than, traditional payment methods and working to make a seamless user experience and interface. Dash Embassy D-A-CH is making Dash understandable and easily adoptable in German-speaking Europe through its physical presence and initiatives like those mentioned above. Dash Venezuela, Dash Merchant, and Dash Help are working to increase merchant and consumer adoption in Venezuela and Latin America by also providing a physical person and location to answer consumer questions. Dash’s treasury system, DashBoost, DashDonates, and its overall community enables Dash to provide the infrastructure for Dash to be a decentralized, digital, peer-to-peer cryptocurrency, while also still having enough physical interaction traits of the old financial system so consumers can make an easier transition. 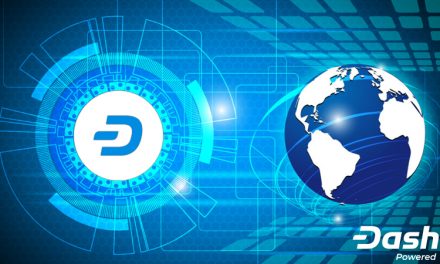 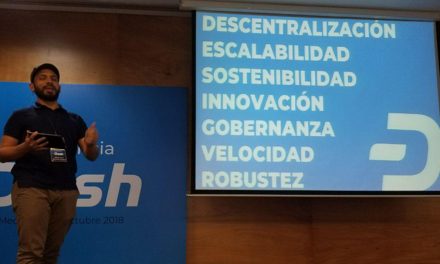