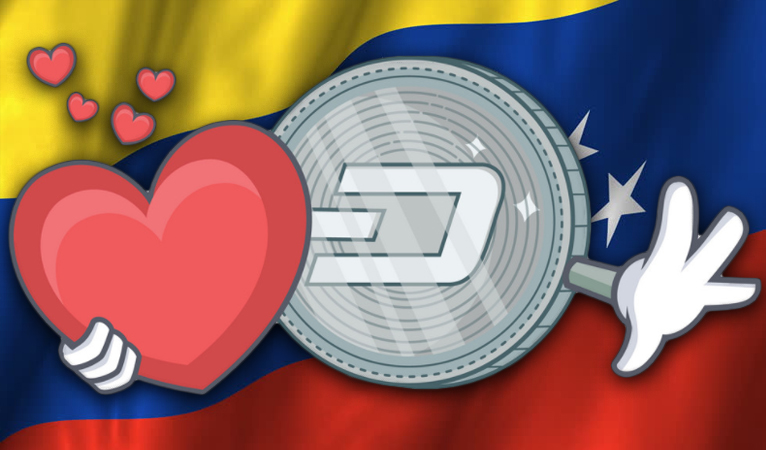 Barbosa, a Dash technology developer in Latin America, was enthusiastic from the moment after he landed when he was driven to a restaurant and not only had the dinner paid in Dash, but also the driver. After the small dinner, it was onto the nighttime Dash meetup where conference attendees gathered to share stories while they ate and paid in Dash. The next day, the conference attendees gathers to hear speakers discuss the advantages of using Dash. The environment grew even larger and more energetic when the familiar Dash City (Ciudad Dash) was erected with 53 merchants offering “food, art, clothing and even motorcycles from local entrepreneurs” in exchange for Dash.

This conference was the fifth iteration of the Dash Caracas Conference in Venezuela, which has steadily been growing each conference. The conference last year had such an influx of people interested in Dash, that a repeat conference was held to satisfy demand.  These conferences continue to exemplify how swiftly Dash is spreading throughout the country.

Venezuela suffers from over 2,500% annual inflation and continuous devaluation of their Bolivar, which also has multiple exchanges rates depending on the source of the exchange. Barbosa argues that the Dash is growing because of “the hyperinflationary situation that crosses the country and the creativity of Venezuelan merchants” to create wealth and benefit their society.  He believes that the “adaption speed of Venezuelans seems inspiring” since they are able to quickly adapt to new technology to circumvent the poor decisions of their government.

Barbosa mentioned that Colombia and Venezuela “are more or less on a par” in terms of cryptocurrency knowledge, but since Venezuela has a worse economy, there are different adoption rates between the two countries. However, he went onto say that even thought some countries are lucky enough to not have the direct economic incentive, there is still no reason for not adopting cryptocurrencies since they can facilitate safe and fast transactions while also cutting out the need for bank intermediaries.

Dash continues to spread throughout the world

Dash has seen its adoption surge in Latin America, particularly in Venezuela for the reason mentioned above, but Dash is continuing to expand in numerous countries. RocketPay, a Dash Treasury funded project, is the most recent example in Southeast Asia, which is spearheading the campaign to introduce Dash via a Dash payment gateway, Dash Exchange, and Dash POS merchant solutions. Dash has teams in Ghana, Nigeria, South Africa, Zimbabwe, Morocco, and recently Cameroon along with sponsoring the Dash Leopards. Dash is also expanding in the UK with successful merchant adoption initiatives. Dash is spreading so quickly because of the comparative advantages it offers.

The marvel of cryptocurrency is that it is a technology that can solve so many different consumer problems simultaneously, which Dash expands upon even further. The high speeds and cheap transaction costs of Dash allows for the replacement of the currently slow transaction methods that can take more than two days to clear and charge large fees along the way. Many around the world that do not have much money cannot even open a bank account, while the Dash wallet is free. Last, but not least, for Venezuelans who suffer from massive and rapid inflation, Dash is relatively well positioned to offer a stable alternative currency option.

*Note: Translations of some quotes was conducted via Google Translate 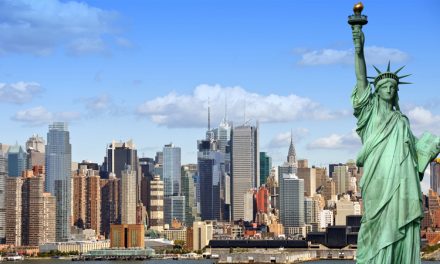 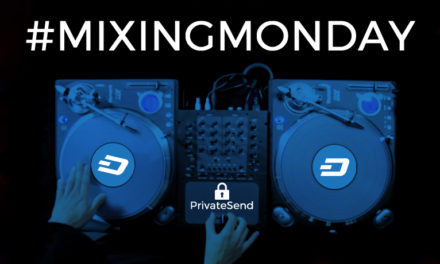