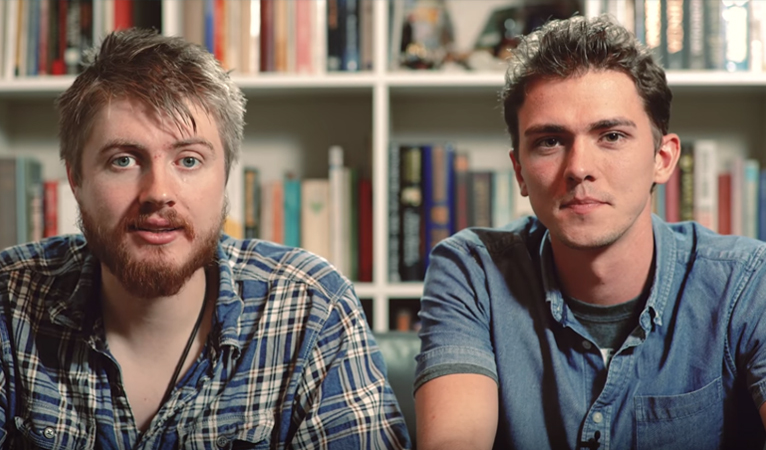 The Dash network has funded the production of a Dash documentary.

In a recent budget proposal passed 923 Yes / 364 No / 22 Abstain, a trio of filmmakers has received funding from the Dash network to create the first feature-length documentary dedicated specifically to Dash, the first of its kind not focused on Bitcoin. The project aims to find similar outreach success to that of previous documentaries such as the Rise and Rise of Bitcoin and Banking on Bitcoin, only with a Dash focus, because its team believes that “Dash is one of the few digital currencies that actually cares about regular people.”

According to the documentary’s team, the timing is perfect for the filming of a Dash documentary, with next year as a crucial year when cryptocurrencies reach the mainstream:

“We have no doubt that this is the right time to make this documentary. We’ve had the project on the back burner for the last year and feel that 2018 is going to be the year of the Cryptocurrencies. When Bitcoin broke $10,000, suddenly the whole world was interested. Simply presenting this information in a way that is publicly accessible, could have a chain reaction that triggers people to think differently about cryptocurrency. “

A necessary project in a growing yet ignored field

The team believes that a key point is to expose to a general audience the rich and diverse ecosystem that is cryptocurrency, and shift the narrative from that of a Bitcoin-first world:

“Bitcoin is the gateway crypto, everyone knows about Bitcoin. Secretly, everyone wishes they were involved in Bitcoin from the start. We want to show people that it’s not too late, and that Bitcoin is simply one horse in this carnival of currency, with new currencies appearing every day and currencies offering more and more revolutionary technologies, this is the race where everyone who enters can win.”

Cryptocurrency is a rapidly growing field of nearly $600 billion combined, up from just $18 billion at the beginning of the year. Meanwhile, Bitcoin’s dominance factor, at 86% a year ago, is now at 52% as the rest of the space continues to grow even faster. For this reason, the documentary team feels that the time is now, or possibly yesterday, to get to documenting the growth of this revolutionary industry:

“We just think, who can say whether this is too early? We might even be too late, a currency might go mainstream tomorrow and the whole world suddenly takes notice, in that case we’d have wished we started this 6 months ago. There’s no predicting what the next day will bring in Crypto-space, so we would argue with anyone who think it’s premature to start something with a release in 7 months’ time.”

A strong showing and wide distribution next year

Over the course of the next year, the documentary team hopes to see a large spike in interest in cryptocurrency, and Dash in particular, inspired by their work:

“We hope that the documentary will achieve the distribution deals that we promised, and we will do everything in our power to create hype for the project and get it out to the masses once it’s completed. The documentary will be a milestone for cryptocurrency, once that can be built upon by further documentaries. We hope to be a part of inspiring the next generation of people to get involved with cryptocurrency and look at the financial world in a different way.

The community have seen our enthusiasm and passion for this project, and next year is going to be big. We will not only prove ourselves to the community, but reflect our passion into everything that we do. Everyone should be very, very excited for what is to come in 2018.” 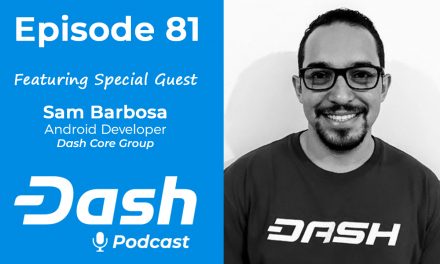 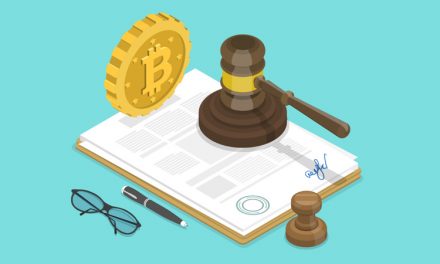 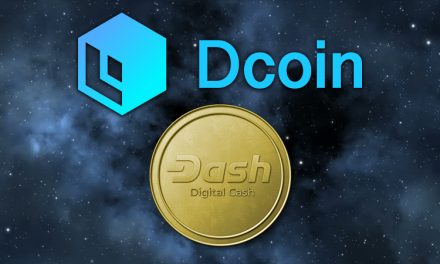