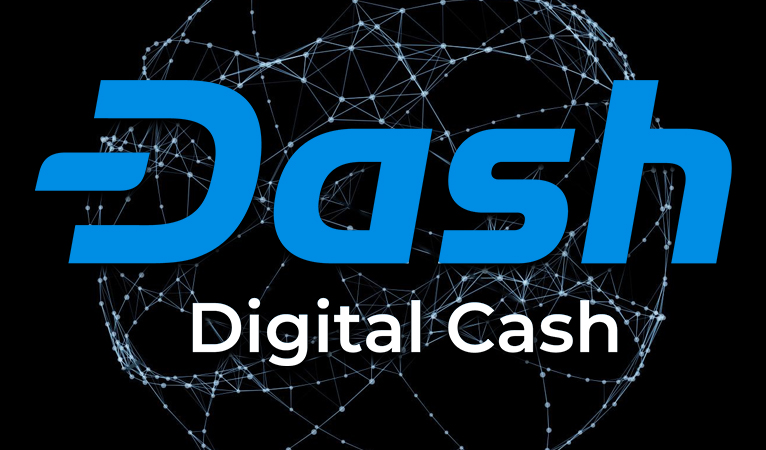 Dash is developing a Decentralized Application Programming Interface (API), or also known as DAPI, that aims to make development on the Dash network easier and faster, and thus, make the consumer experience more enjoyable.

Dash DAPI will allow users to send/receive payments by talking directly with the Dash Masternode network without the user or the wallet provider having to run their own node, which removes barriers to development such as creating a new wallet. Dash Force News talked with Alex Werner, who was a long running team leader of the DAPI team, until he recently switched to leading the Dashpay wallet team since the DAPI team had everything under control. Alex gave an overall summary of how the structure of DAPI will revolutionize the Dash development space.

“From all the discussion[s] I had with different developers and entrepreneur[s] outside of Dash, I’m sure it will bring an enormous advantage, it will change from taking weeks to do something to days. And will allow fast prototyping, from that any Hackathon will be able to bring value to the network (as suddenly they will be able to focus on what is important : building a product, and less on struggling on using the RPC, syncing issue, maintaining a node…).”

Alex then added that with the onset of Evolution “it will allow a myriad of application[s]”, which is “where the consumer will enter into play”. One example is how Dash Evolution will allow ‘login’ credentials to access funds through any Evolution wallet’s DAPI. Overall, DAPI will enable developers more flexibility in creating innovative products for consumers.

Going further in-depth, Alex explained how DAPI features multiple parts including the “client library and the masternode side, which will bring a decentralized access to any RPC call that would initially require running your own node”. Alex summarized that statement in saying DAPI is “basically about decentralizing Insight-API (used by Jaxx, Exodus and many others), and will help greatly to build on top of Dash (removing the need to care about a node for a developer/company at least for their bootstrap process)”. This makes development easier since DAPI will incorporate the “JSON REST endpoint”, which “is something that any dev know[s] and can access”, according to Alex.

Through this structure, Dash DAPI will allow seamless integration between the consumer front end, Dash Core code, and DashDrive (storage of important data). By making development easier, developers are able to accomplish more over the same time period and at lower costs. This enables developers to provide additional value to consumers through the applications that they create. For a more in-depth explanation, check out The Three Amigos Podcast Ep. 21 to hear Alex Werner, himself, explain the topic starting at minute 39:30.

Evan Duffield, the founder of Dash, previously explained the advantages that this new innovation brings. Dash Evolution and DAPI will “make Dash even more secure, allow it to scale to extremely large levels, and make it easier to use than any cryptographic currency that presently exists.”

Alex also explained to Dash Force News that DAPI will allow Dash to maintain a competitive edge over other cryptocurrencies because Dash will have had such a large head start.

“It will be really hard to mimic what we did, and therefore only [a] new fork of Dash would be able to compete, as other coin[s] would spend years to try to catch us”

This will allow Dash to have an even larger comparative advantage by allowing Dash developers to achieve easier and greater innovation than other cryptocurrencies will enable at that time. A host of applications can then be built on top of the Evolution platform to further its goal of making Dash extremely user friendly to increase wide-scale adoption.

The task of Evolution, which includes DAPI, is definitely not an easy task since it requires the coordination of numerous developers, which can be extra difficult in a space that also prides itself on decentralization. Nevertheless, Dash’s Decentralized Autonomous Organization (DAO) enables coordination of actors, while still remaining decentralized. Masternodes vote each month on how to allocate the 10% of block rewards available in the treasury fund, which includes the decision of whether or not to fund Dash Core Group (DCG), the main organization of Dash developers. Through DCG, developers can coordinated and delegate tasks as necessary for a productive environment, but since their funding has to be regularly renewed by the Masternodes, they are beholden to act in the the best interests of the network and users. Further, Masternodes are also incentivized to vote in the best interests of the network and users since they are required to stake 1000 Dash as collateral.

These features have allowed Dash to push the limits of cryptocurrency innovation and set itself apart from other cryptocurrencies, while still remaining decentralized. Thus, Dash has been able to focus on friendly user interfaces and experiences to achieve global adoption in countries around the world. Once Dash releases Evolution, which aims to further improve on friendly user interfaces and experiences, Dash is poised for even greater growth and adoption. 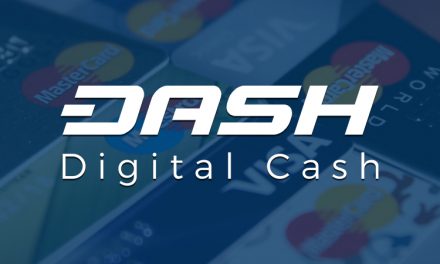 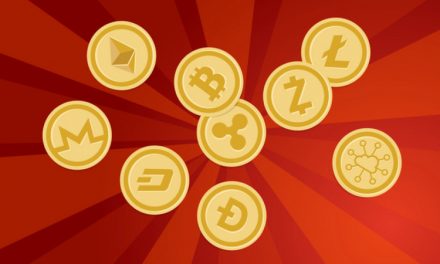 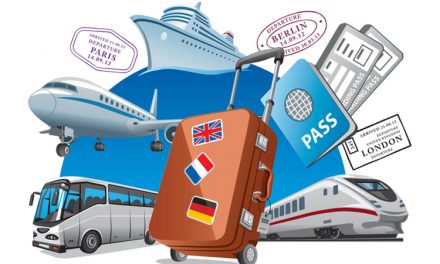 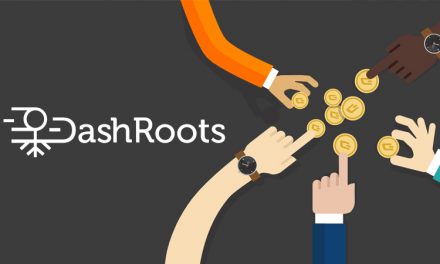