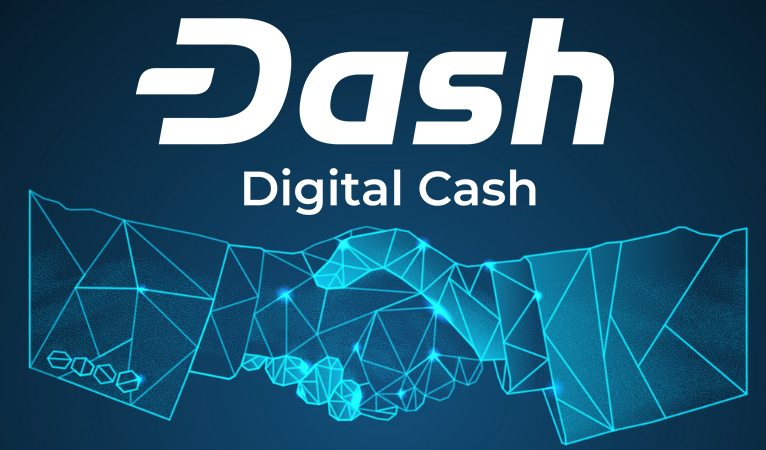 The Dash DAO Irrevocable Trust concluded its first election for trust protectors in a historic first for self-governing decentralized systems.

Recently, the Dash network voted to elect trust protectors for the Dash DAO Irrevocable Trust (or the Dash Trust), the New Zealand-based legal entity controlled by the Dash network that allows the network to legally own property.This entity legally owns the Dash Core Group, the largest organization under the Dash decentralized autonomous organization (DAO) and the main developer group. The trust’s protectors direct the work of the trustee, who carries out the will of the masternode network, effecting more direct control over the network-owned groups than a simple masternode vote alone could do.

The trust protector election was announced in January, with details and parameters released in February, with Dash Watch assisting in auditing the process. Voting concluded at the end of March, and six trust protectors were chosen. According to Dash Core CEO Ryan Taylor, this represents a clear break from the all-too-common model in cryptocurrency of running systems with minimal accountability to their user base:

“We are very proud of this milestone. Our model stands in stark contrast to many other projects, which frequently feature foundations, companies, or founders funds which lack true accountability to the communities of users they are supposed to serve. In the short-term, I suspect that the importance of our model will be underestimated. Over the fullness of time, that will change.”

According to newly-elected trust protector Michael Lewis, this first step represents an unprecedented advancement in cryptocurrency governance that will provide a long-term competitive advantage:

“The Dash DAO Irrevocable Trust Election is yet another ‘first’ in the cryptocurrency world. Whilst other networks are struggling to get to grips with how to govern their decentralized networks, often taking the ‘nuclear’ option of forking, Dash – through the Dash DAO Irrevocable Trust – has shown that it is possible to ‘close the loop’ on ‘the governance question’ that has been the Achilles Heel of cryptocurrency projects since the birth of Bitcoin, over a decade ago.”

Lewis sees the Dash Trust as an innovation that so far has not been successfully imitated elsewhere in the cryptoverse, and believes that it will have a significant impact in how the space grows and how governance models are developed in the future, particularly with relation to present-day legal systems:

“At Dash, we now have a fully decentralized governance model with real-world legal standing, accountability and direct fiduciary duty to the network. This ability to truly self-govern in a decentralized and autonomous way is a challenge that eludes every other cryptocurrency network to date. The importance of this ground-breaking development may be underestimated in the short term, but I have no doubt that the model we’ve implemented at Dash will be adopted by many other projects in the future and play a crucial part in unlocking the true potential of this amazing technology. Dash has made history yet again and developments like this will shape the evolution of cryptocurrency for many years to come.”

Dash stands as the first known DAO, both fully-decentralized and fully-autonomous, able to be run without outside funding or control while still being open to participation from anyone without restriction.

The balance between anonymity and real-world identity in governance

An element which is both viewed as a key benefit and a cause for concern for cryptocurrency systems is anonymity, particular for projects such as Dash with improved privacy functions. Large institutions and governments may be wary of interfacing with said technology, while its users can be averse to revealing their real-world identities. New trust protector Eric Sammons sees a “real-world” presence as key for Dash’s growth:

“The first—and best—use case of cryptocurrency is currency, which means it is used for real-world, physical items. So a successful cryptocurrency project must acknowledge that and work on interfaces with the “real world.” The Dash legal trust is a perfect example of that: it gives Dash the ability to grow and expand without being constrained by a lack of legal structure.”

Sammons initially embraced the anonymity offered by cryptocurrency, but saw the benefit of giving a clear face behind a technology that many still do not trust:

“My first year or two in crypto I remained anonymous, and I believe it’s absolutely essential that the ability to remain anonymous is available. However, I felt that for cryptocurrency to succeed long term in the world, there needed to be people to come forward and publicly use and embrace it. This would give it more credence to those who associated Bitcoin or Dash or other cryptos only with crime, drugs, etc. In my own experience, I’ve been able to introduce a lot of my real-world friends to cryptocurrency because they found out I was involved in it. That wouldn’t have happened if I remained anonymous.” 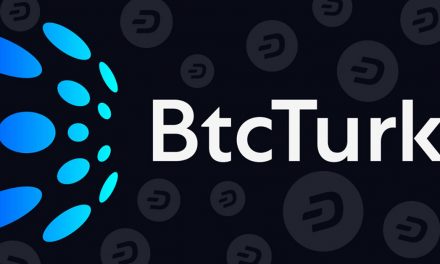 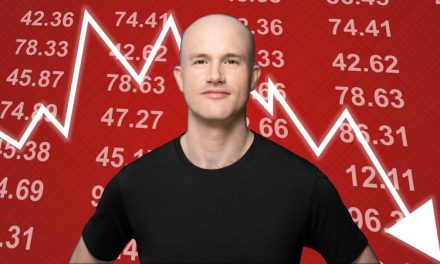