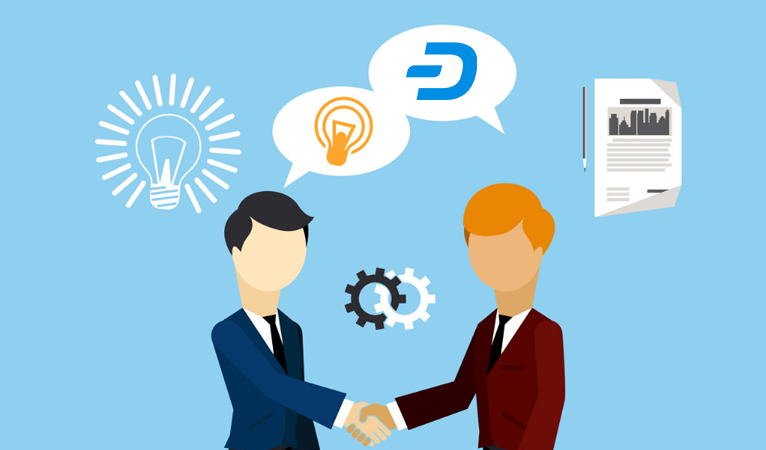 The Dash Core team has released an update on its proposal escrow service, outlining a series of new considerations and restrictions as the network seeks to find new ways to minimize treasury waste.

Historically, Dash Core has offered to escrow certain treasury proposals, holding on to funds until a contractor had been verified to have done their promised work, before releasing said funds. In a post made on the Dash forum, Dash Core Business Development head Brad Zastrow outlined the new guidelines for escrowing projects:

“Starting with the July 3rd, 2018 voting cycle, we will be implementing the following changes to the escrows that DCG offers and manages:

These new restrictions may head off many requests for escrow and allow the system to scale more sustainably as more and more projects funded by the Dash treasury demand extra accountability against fraud and waste.

New escrow rules reflect the true costs of such a service

The new framework for escrow released by Dash Core illuminates some of the real costs of providing the service to the network. Reaching legal agreements, monitoring progress, dealing with financials, etc. have taken up significant resources int he past, according to Zastrow:

“Whilst we appreciate the value DCG backed escrows bring to the proposal process, it has unfortunately resulted in almost 2/3rds of a single business development resource dedicated solely to managing the escrows, both in the design as well as maintenance phase once milestones start to be achieved. This is not an efficient use of business development resources as it’s taking away from our capacity to identify, negotiate, onboard and manage new partners. Even if we were to create a new role just for escrow management, it would still require my time to interview, onboard and oversight moving forward.”

Past offers to provide escrow services for free have created a misconception about the ease of simply requesting a contractor employ this service, as well as surrounding the costs taken on by another actor in the space attempting to provide a similar service. Now, the market will be much clearer for said service, and other actors will be able to more easily identify gaps in the services provided by Core and attempt round out the escrow market.

Rather than including escrow protocol-level, Dash is allowing a “governance free market” to arise

While the increase in the popularity of escrow services in the Dash network represents a limitation of the treasury system, the approach taken by the network has been to avoid over-complicating the system and allow natural improvements to crop up under a more free market model. Rather than add an additional step to the treasury, for example holding the majority of funds in a separate address and requiring a masternode vote to release additional payments upon completion of milestones, Dash has opted for the time being to keep the simplified system. Instead, organizations like Dash Core have offered escrow services for yet-to-be-trusted contractors, providing a flexible solution that has the option to either succeed or fail without causing lasting damage to the network.

The escrow field in Dash has already seen a number of different actors enter to provide this service. Dash Force has offered “invitation-only” escrow for simple proposals with no fiat value guarantee. Green Candle was set up primarily as an escrow company for the Dash network, and was responsible for higher-figure proposals such as the Great American Pilgrimage and the sponsorship of MMA star Rory MacDonald. Other escrow providers have included Instant Karma Fund, the DEMO Incubator, and Dash Africa Escrow. 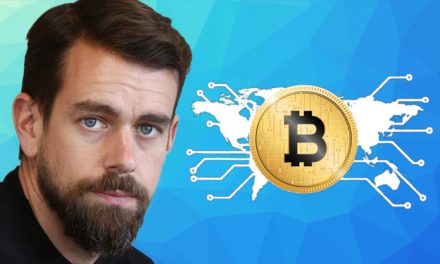