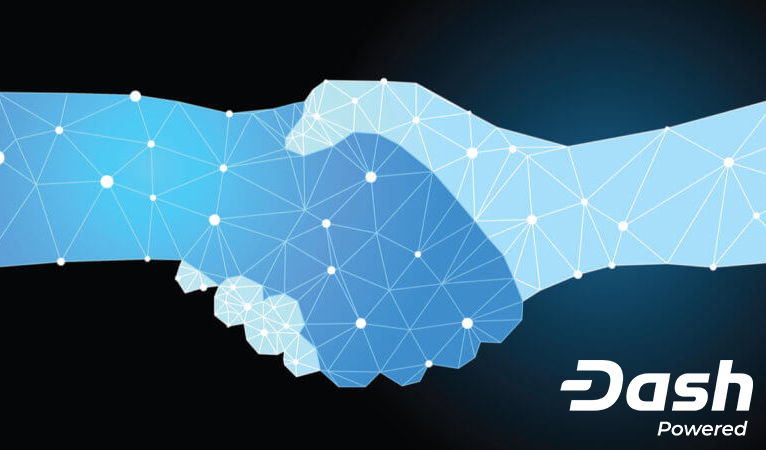 Alexander Block, a.k.a. codablock and a Dash Core Group developer, has written a Dash.org blog post about what quorums are and how they play a significant role in the Dash network and give it an advantage.

Codablock started off by discussing how “[a] quorum is a collection of entities that are able to vote on something” where each member generally gets to vote once, and once 51% or more is voted on the same topic then a majority decision is reached. He then explained how this is important if the “likelihood of disagreement is too high, which for example is the case when it comes to propagation of transactions and handling of conflicts if they arise”, such as double spend transactions. He then expanded on how the problem can create “one part of the network seeing one of the transactions first, and the other part of the network seeing the other transaction first”, and it becomes “impossible to tell which of both transactions is going to be mined and confirmed on-chain”.

Codablock then explained how Dash’s InstantSend provides a solution to this problem.

“It works by choosing a new quorum of 10 masternodes per transaction input and letting every member sign and propagate a vote for it. If 6 out of these 10 do this, we can be pretty sure that the majority of the network has also seen this transaction first. If this is the case, a node can safely reject all other transactions conflicting with that one, even if they were locally seen first. If some race had happened between two conflicting transactions, only one of both would have been able to reach more than the other one.”

He expands on the ability to only use 10 randomly picked masternodes is a statistical measurement since “what applies to the whole network statistically also applies to a random subgroup of that network”. He also highlighted “the number of possible quorum members must be limited”, “relatively expensive to become a member”, and have “an incentive to behave well” so no malicious actors can easily gain large memberships and manipulate the system in their favor. Dash follows this theory by making quorum members be Masternodes, whom must stake 1000 Dash each. Despite the features that quorums already offer to Dash users, scaling quorums to offer more features to Dash users could create difficulties.

Codablock also highlights that scaling without any modifications would strain the network not only through hardware and network demands, but would also “decrease the stability, reliability and security of the whole network”. This would slow down the network propagation and thus make it easier for malicious actors to attack the network. Thus, codablock and Dash Core Group are working on new scaling solutions for Dash in order to make quorums more scalable and thus be able to provide more attributes to the Dash network. Codablock said in this posting that he plans to release details about the solutions they have been working on in one of his future blog articles.

One of the advantages of Dash has been its ability to scale and upgrade without major issues or forks, such as the recent upgrades to v12.2 and v12.3, recently. Then Dash has funded research, in partnership with the ASU Blockchain Research Lab, to show that Dash has the capabilities to scale up to at least 10 MB blocks at 2.5 minute block intervals with only 0.1% orphan rate, which would allow Dash to handle around 120 transactions per second, which is about half as many transactions as PayPal. This was also recently tested by the surprise network stress test that validated the claims of the paper. Dash has been able to make this happen via its DAO Treasury to fund these programs to ensure that the Dash network is maintained and constantly improved in the best interests of the network. Dash’s prior upgrades have demonstrated that it is able to achieve consensus and find solutions, which positions the Dash development team and community well to find and implement a potential solution for expanding quorums and the features they offer to the Dash network. 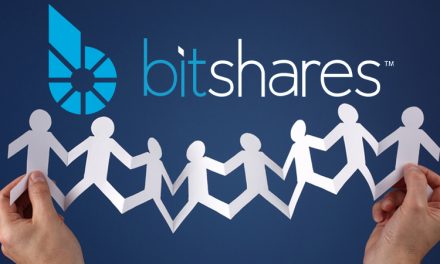 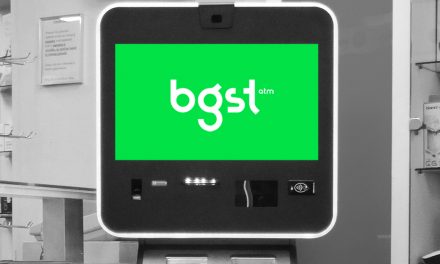 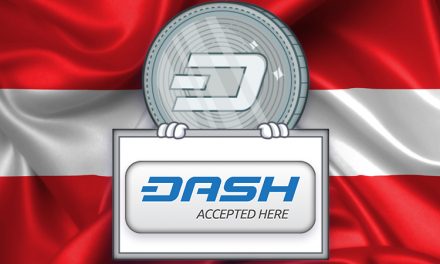