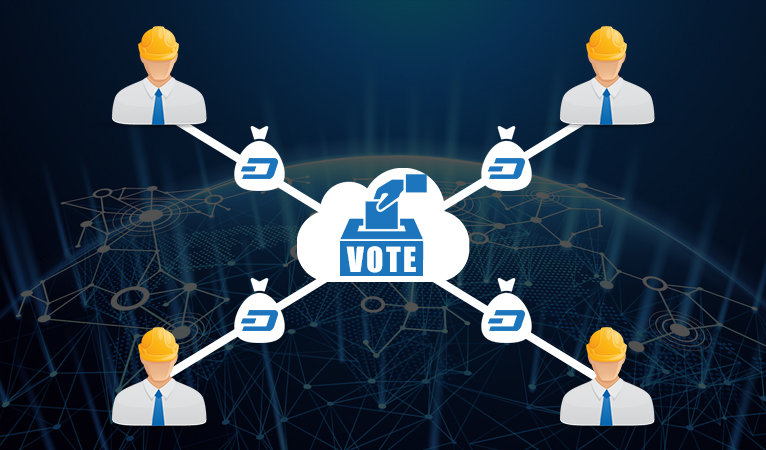 Unlike many other top cryptocurrency projects, Dash is a DAO, an organized and self-funding entity that nonetheless has no central authority and is open to participation from anyone. To solidify this theory in practice, Dash Core Group, the legal entity for Dash’s development team, set up a legal structure representing the network, which now owns Dash Core Group. According to Dash Core CEO Ryan Taylor, this is a first, and solves many issues involving trust of a centralized party:

“To the best of our knowledge, this is the first time this particular legal structure has been established. The legal structure we created solved many issues for Dash. First, it enables DCG to grow to support the network without introducing risk that the legal entity or some set of owners of DCG could simply shut down, liquidate, and walk away with millions of dollars of assets, leaving the network with a substantial leadership and development vacuum. This also establishes a fiduciary duty back to the network, ensuring DCG is legally required to act in the best interest of the network.”

Most notably, this structure allows for a smooth transition in the unlikely event of the removal and replacement of developers and leadership:

“It also provides for a smooth transition path of the assets, organization, and human resources held in Dash Core Group should the network decide to replace its management. Taking all these benefits together, Dash Core Group is an enhanced asset for the network due to its vastly improved risk profile. This creates lower risks for funding initiatives, both those directly sponsored by Dash Core Group, as well as escrowed funds for other legal entities.”

Furthering decentralization by allowing the Core team to be network-owned

Taylor believes that this new structure allows the network to own various entities that it funds, without compromising masternode privacy, while still allowing them to directly vote on Core leadership, and have that decision legally enforced:

“The masternodes do not technically “own” Dash Core Group directly, which proved impossible to facilitate without requiring masternode owners to self-identify. There are two main benefits of company ownership – control and profits. Because DCG is not intended to generate profits, we really only needed to solve for the control issue to provide the benefits of ownership. The Dash DAO Irrevocable Trust is the legal owner of Dash Core Group, and ultimate control over Dash Core Group leadership resides with the Dash masternodes. The masternodes can feel confident that DCG leadership can be removed and replaced with another leadership team at any time they wish, through an explicit vote on the network. And the trustee must install leadership that the masternodes support.”

Decentralization is a hot-button issue in the cryptocurrency world, with many projects remaining completely open-source and volunteer driven. Subjects such as the employment by a single company of a significant portion of Bitcoin developers and controversy surrounding said developers’ scaling decisions (which ultimately resulted in the chain split to Bitcoin Cash), allegations of market manipulation by Litecoin’s founder, and similar dissatisfaction over faked announcements by Monero’s lead developer, all point to the importance of decentralized control over leadership decisions. Dash has a mechanism in place that would have proved useful in any of the three examples mentioned above.

An example for the rest of the network

While Dash Core may have been the first legal entity to engage in such an arrangement with the network, this first move may provide clarity to other Dash projects thinking of doing the same. According to Taylor, establishing legal ownership can assist in reducing the incidence of fraud or non-delivery by network contractors:

“I think this will have many benefits for the network. First, it creates a model that other contractors can consider emulating to improve their own risk profile and generate trust with the network. Second, DCG is now in a position to enter into legal agreements and escrow funds for smaller contractors, which should lessen incidences of fraud or non-delivery should the masternodes choose to hold proposal owners to a higher standard. In essence, the Dash network has a new tool at its disposal for making its investments deliver value more consistently.”

Finally, Taylor sees the specific setup as valuable for the establishment of nonprofit organizations under the network’s stewardship:

“Some legal entities serving the Dash network are doing so for profit, and that’s fine. But I believe that Dash Core Group is setting a strong example for other legal entities to follow when serving the network where profit is not the prime motive.”