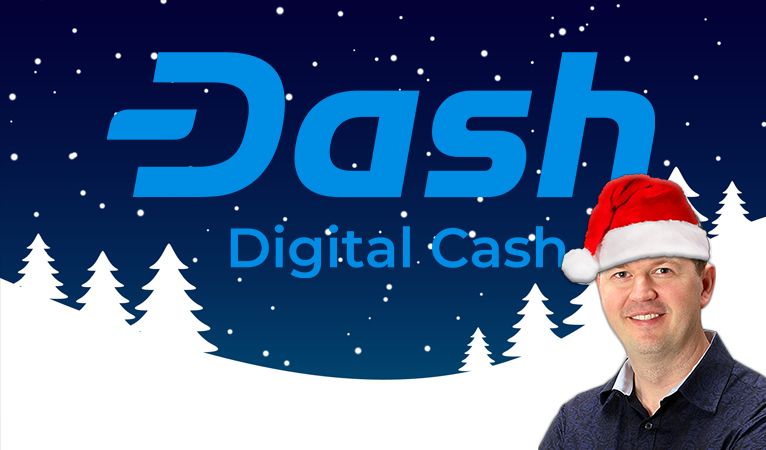 Dash Core Group has reiterated its financial ability to maintain operations for the foreseeable future despite the market downturn, which has claimed less resilient projects.

In a recent blog post, Dash Core Group’s CEO Ryan Taylor commented on the long and persistent bear market as it applies to Dash’s sustainability, outlining how Dash Core’s conservative expansion strategy last year, combined with the recent rebuilding of fiat buffers, has allowed the project to continue onward without issue:

“When Dash peaked in December of 2017, DCG did not expand the team in line with the market exuberance. Instead we restrained ourselves to incremental growth of our fixed expenses. Without this restrained approach, we could not have withstood a 94% drop this year without substantial impact…In recent months, DCG has built up a significant buffer against currency risk. This is feasible now that the Dash DAO Irrevocable Trust is established and DCG is owned by the trust. In essence, DCG is now a safe entity in which the network can entrust significant funds for future use. DCG converts nearly all funds to USD upon receipt, so subsequent price declines do not affect our balance sheet.”

Additionally, Taylor mentioned that several staff members, long-time believers in Dash’s vision and potential, have continued working on reduced or no pay of their own initiative in order to prolong Dash Core’s solvency in case of even harsher times ahead:

“In addition to the buffer, many of our employees and contractors care deeply about the project and have agreed to reduce or eliminate compensation while continuing their work on the project. While not everyone on the team is in a position to offer, many have proactively requested a reduction or elimination of their compensation to protect the project.”

“In short, DCG is not at risk of shutting down anytime soon, or of any significant cuts in staffing levels in the near term. We have a significant buffer in place to withstand the impact of the market bottom, whenever that comes.”

During the recent Q3 summary call, the Core team stated their intention to request under 60% of the total available treasury budget, with a hard maximum of 80% under extreme circumstances threatening a shutdown of operations. At time of writing, the 6,177 in available budget is worth over $400,000 USD, leaving well over $150,000 per month to various projects outside of the Core team.

Other cryptocurrency projects haven’t been as fortunate

While Dash has had success in insulating its ecosystem against harsh market conditions, not all cryptocurrencies have fared as well. Taylor made mention of this as well, pointing out several projects which have either perished or taken significant staffing losses in the bear market:

“There is little doubt, the severity of financial losses will accelerate the demise of many poorly conceived projects — ones with weak business models, questionable market value, illegal origins, eroding treasury funds, or nefarious intentions. We have already heard from ETCDEV and Steem. For each of the ones we hear about, there are probably many that are shutting down quietly, running on fumes, or burning through distressed ICO funds.”

In addition to Ethereum Classic’s development team shutting down, Steemit laid off 70% of its staff last month. Even projects seeing promising growth in real-world use such as Spankchain have had to cut the majority of their staff.

Dash continues strong performance in all metrics except price

🚨 @ForbesCrypto Exclusive! – Starting next week, #KFC 🐔🍗 in #Venezuela 🇻🇪 will begin accepting @Dashpay payments, adding to the number of food outlets such as #subway & @PapaJohns 🍕 that are taking #Dash for payment!#Cryptocurreny #FinTechhttps://t.co/B6ULbE50kv

Despite harsh market conditions, Dash as a currency and project has continued to log increasingly impressive metrics. Taylor noted many of these, including network statistics, as well as integration and adoption achievements:

“Wallet downloads reached a level not seen since the second quarter. PrivateSend usage reached a new record. Trading volume is above the average for the last 12-months. Merchant acceptance is at an all-time high.

We also have many exciting developments. Two of the largest exchanges added InstantSend this week. We’ve continued signing up merchants in Venezuela, and have started to move upmarket from mom-and-pop retailers to corporate operations. Venezuela now represents our largest market for wallet downloads. ePaymints integrated Dash to serve the needs of high-chargeback merchants. Canntrade has launched on Alt36’s platform, with live B2B users. Much more is in the works to drive transactions and use.”

Merchant adoption has continued its unprecedented rise, with nearly 4,400 Dash-accepting merchants currently listed on DiscoverDash. Nearly 2,500 of these are located in Venezuela, which is experiencing severe economic issues, making cryptocurrency an attractive alternative even in this bear market. Local franchises of Kentucky Fried Chicken recently announced integration of Dash as a payment option, lending visibility and credibility to the coin as a payment system both locally and globally. 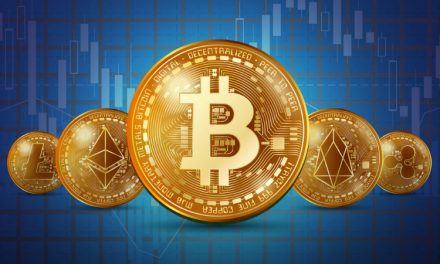 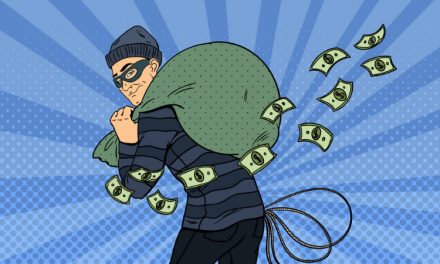 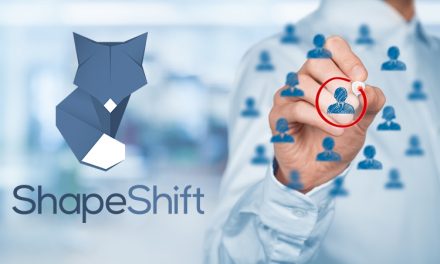