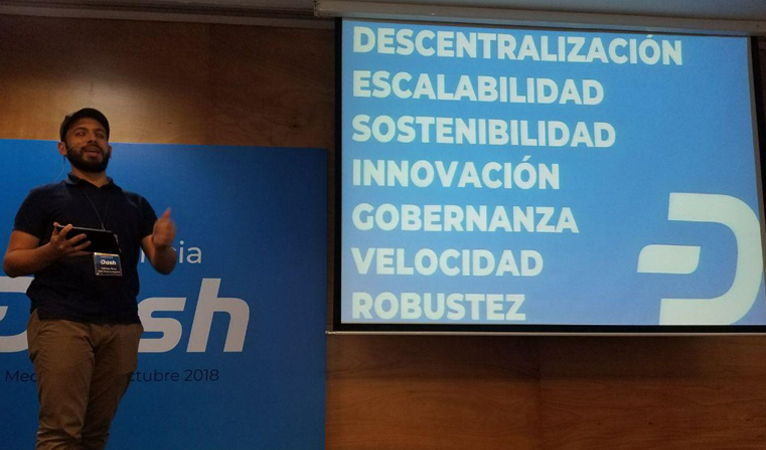 The event had 132 attendees “from all over Medellín, from Bucaramanga, Bogotá and Cúcuta” and “speakers came from several places in Colombia plus the US and Venezuela”, according to George Donnelly, Coordinator of Dash Colombia. The conference featured many talks that ranged the gambit;

Simultaneously, merchants were selling their products and services while these talks were going on. George Donnelly told Dash Force News that about 75% of attendees were existing Dash users and around 25% were new Dash users. George also told DFN that the most valuable part of the conference was probably making connections and allowing individuals to see the extensiveness of the Dash community.

“New connections were made among Dash merchants that hold the promise of new win-win economic relationships that will involve Dash.

Users and merchants alike saw that Dash is not just myself and my sales team, that we have a very deep roster, and there is a lot more here than initially met their eye.”

Samuel Barbosa who was attending the conference personally and not as an official representative of Dash Core Group also highlighted that he “remembers hearing questions about the Budget System more than once” and that “some people seemed interested in working with Dash via Proposals. Overall, he added that “the conference was very organized” and that “it is really good to see Dash growing in Colombia”. 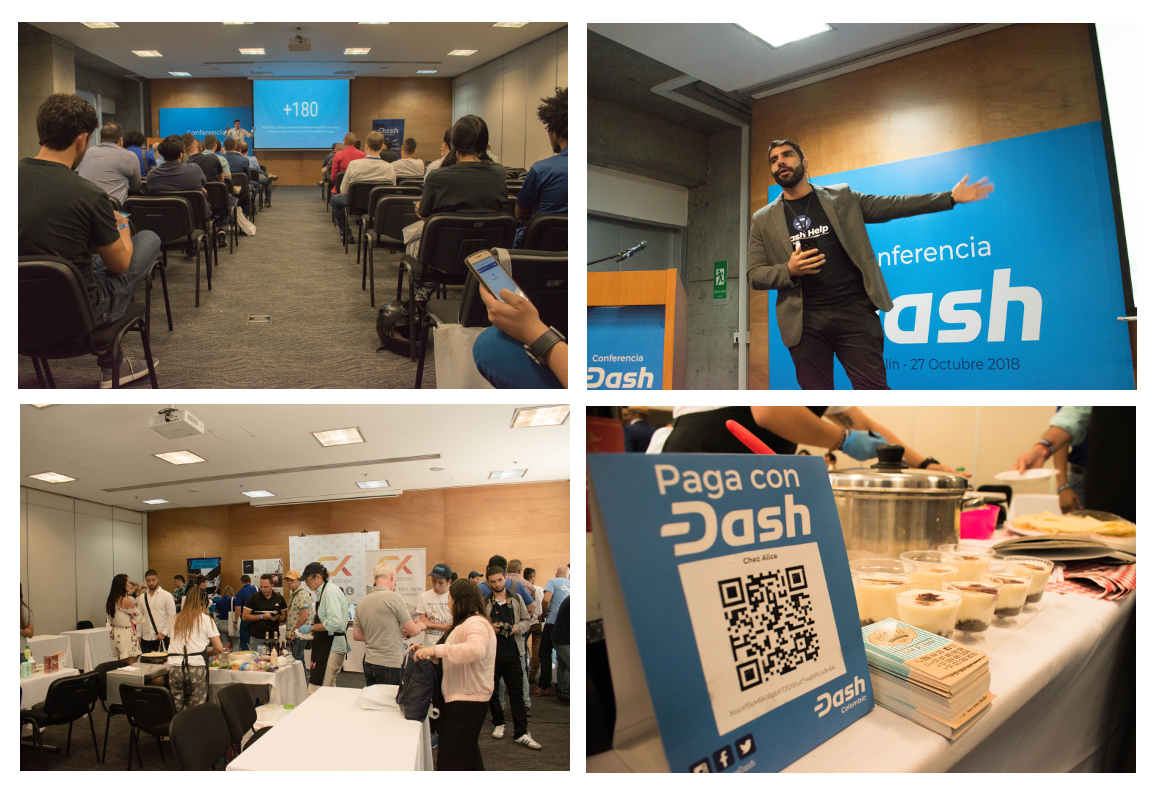 Dash Colombia has been working very hard on the ground to create a network of individuals and merchants using Dash and have already gotten over 100 merchants to accept Dash. They have attributed much of their success to the Dash Invites (Invita) program, where they get users to setup wallets on their own so they can “learn how to use Dash and therefore be self-sufficient and independent”. Attendees then connect with Dash Colombia via email and whatsapp so Dash Colombia can “provide educational resources, event notices, news and more on an ongoing basis”. The new Dash users then receives between $4-$8 USD to spend at the merchant, whom is a local merchant with local attendees to encourage repetitive Dash usage.

This has allowed Dash communities to form so individuals know where to go to earn, spend, and gain more knowledge about Dash. George also highlighted that this conference is an atypical occurrence since they normally focus on “the low-cost merchant-centric strategy” to get “concrete results for the DAO in terms of getting new merchants who will accept Dash”. Dash Colombia is also taking on the initiative to be responsible to the Dash community that funded its endeavors by recently launching a site to increase transparency of their activities.

Dash endeavors to create a network of users

Dash is aiming to become a payments system for everyday purchases, which it is already becoming in Colombia, Venezuela, parts of the US, Australia, Africa, and other areas around the world. However, to take payment adoption to the next level requires creating community networks where individuals want to be paid in Dash, to then make their purchases in Dash, and then the receiving merchant repeats the cycle. This eliminates the need to cash out into fiat and leave the Dash ecosystem of super fast transactions, very inexpensive fees, and great security.

Dash is able to enhance this community network creation by funding groups via the DAO Treasury. This allows community outreach groups to not only be incentivized to get the best results in terms of adoption to continue receiving funds, but also allows these groups to dedicate their full attention to increasing adoption since they are being compensated for their work. 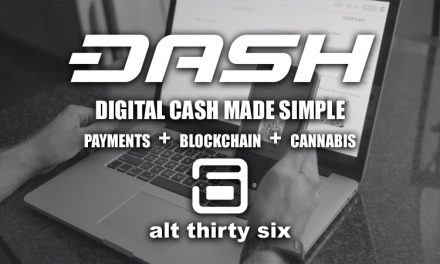 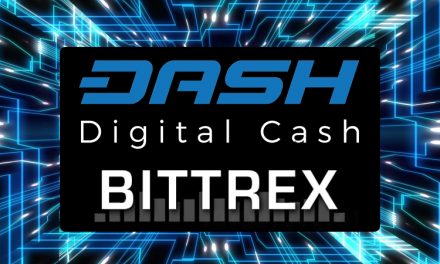