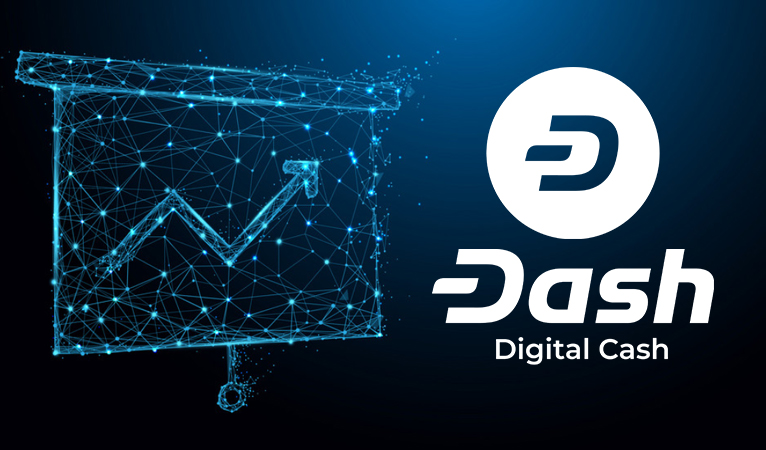 New analysis by Cryptoslate, utilizing data from Coinmetrics, shows that Dash had the fastest growing count of active addresses among the major coins compared.

“The cryptocurrency with the most activity on its network was Dash, which saw a massive spike in usage in Venezuela, where sanctions and inflation pushed people into using the fast and reliable Dash. The network saw a 58 percent increase in the number of active addresses and went from 46,000 to over 74,000 in a single year.”

The article defines active addresses as “those that have engaged in crypto transactions during the past 24-hours” and calls them “a better metric than just the number of addresses, as it shows how much actual usage a coin actually gets”. The article also cites LongHash, which has also issued numerous cryptocurrency reports in the past, as saying that “one of the best ways to measure a coin’s popularity is to consider the number of active wallet addresses on its blockchain”.

Cryptoslate attempts to ponder some of the reasoning behind the network changes. One of the most surprising is Ethereum’s decrease since “the sheer size of its network and the number of dApps built on it should have resulted in more active users”. Then as redditor u/Antti-Kaikkonen pointed out, mixing transaction should also be considered when evaluating active addresses since that could potentially skew address and transaction numbers. While Dash is known for its PrivateSend mixing feature, two third party mixing services have recently been released for Bitcoin and Bitcoin Cash, Wasabi Wallet and CashShuffle, respectively.

Another significant reason, which the article and LongHash clarify is not foolproof, is that more individuals are actually using the networks more frequently. It is not foolproof due to the fact that the anonymous and pseudo-anonymous features of cryptocurrency make it difficult to identify unique users, although, it is because of this reason that active addresses are also one of the better gauges of a network’s popularity.

While Dash does not have as many total active addresses as the market leader Bitcoin and Ethereum, it is growing faster than them thanks to the real world adoption that the network has been making a priority. Cryptoslate specifically mentions Venezuela where outreach groups quickly got around 2,500 merchants to start accepting Dash. Then Dash Text was able to expose cryptocurrency to even more individuals by enabling the ~60% of Venezuelans, and now aslo Colombians, that do not own smartphones to send and receive Dash via SMS feature phones. Then in neighboring Colombia, outreach groups have gotten over 500 merchants accepting Dash thanks to their own unique value propositions. Dash’s emphasis on speedy, inexpensive, reliable, and secure transactions while also being usable at everyday merchants as digital cash has demonstrated a clear value proposition to consumers over fiat currencies and other cryptocurrencies. 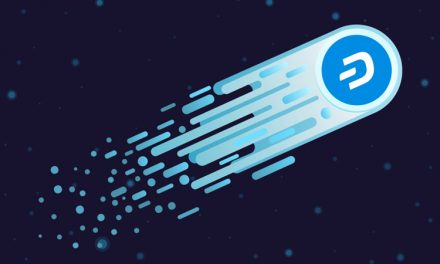 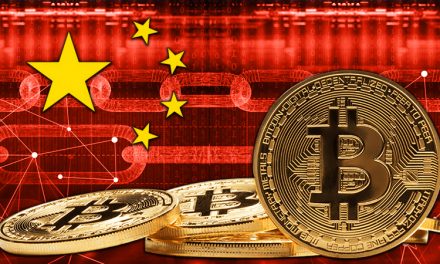