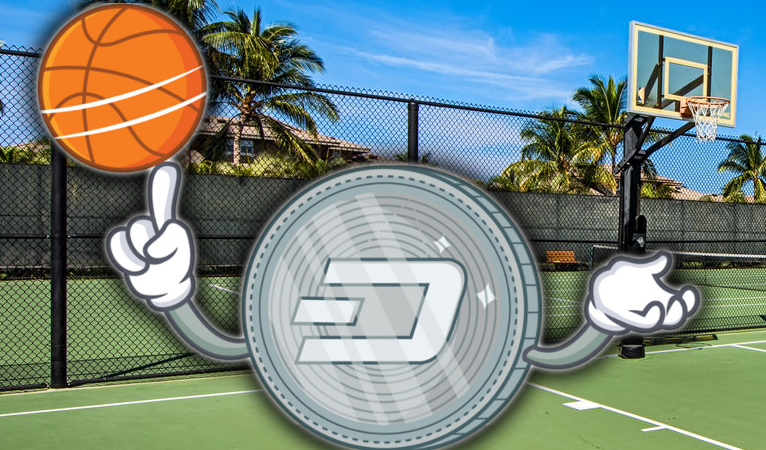 Before breaking into the budding cryptocurrency industry, I had a decade-long professional career in the nonprofit world, mostly focused around educational and ideological organizations. Most of my time there was spent in fundraising, acting as the go-between for donors seeking to do good, and those actually doing the good. Over time I was struck by the oddness and inefficiency of my job description, the person that actually makes the money and enables the good to be done, taking up considerable resources just trying to get the funds so that a portion could arrive at their final destination.

Fundraisers and development departments are a crucial part of the present nonprofit system, however I became interested in how this setup could be revolutionized to cut out the middlemen as much as possible, and this led me to cryptocurrency. I came to realize that Dash in particular had a lot of promise for absolutely upending the world of donation- or promotion-based activities where the producer of the social good customers want can’t effectively self-fund.

One of the prime challenges with turning a profit as an artist or running a successful nonprofit is its inherent funding disconnect. Society values art and charity, and is more than willing to pay for it. However, it isn’t as simple as going shopping, stopping by the “good cause store” and buying your monthly quota of societal good, dropping off a check made out loosely to “the arts” on your way home. The final recipients of funds in these two areas can’t simply sell their good for society as easily as someone growing and selling organic produce, for example.

Simply put, money quantifies and exchanges human value, and the current system of money is inefficient and incomplete, and therefore doesn’t properly convey this value in certain key areas. The currency of the future has to address these inherent shortcomings.

Charity and promotional ventures have a dependence-heavy funding model

The issue with the current system of funding sports, art, and social good isn’t so much that it can’t acquire sufficient funding for these pursuits, but rather that it centralizes power around actors who are not responsible for producing the final product themselves. Athletes are highly dependent on promotions to create the funding vehicle that pays them, artists largely need patrons and dealers, and charity workers and the needy rely on fundraisers and well-oiled nonprofits. This model creates a considerable disconnect between the end recipient and the customer, and can lead to abuse by promoters who have strong control over funding.

The ideal situation is that where artists are directly patronized by their supporters, athletes can promote themselves directly to the fans, and social workers receive budgets directly from benefactors. The key word here is “direct,” however the current financial system does not make this easily possible.

The first innovation with cryptocurrency is the ability to easily send money directly without restriction of amount, region, or service provider. By simply displaying a QR code or address publicly, any of those three types of profession dependent on middlemen for funding can receive money directly from anyone around the world. This model has been leveraged by nonprofits such as Wikileaks, sports figures such as MMA fighter Davis dos Santos, and many others to rise above traditional funding limitations.

The only problem with this setup is the current limitation of public key cryptography, where receiving funding is dependent on displaying a long and unsightly address or QR code, which when printed on clothing (athlete jerseys for example) can become very difficult to make use of. Additionally, displaying a static address reveals to the whole world exactly how much has been sent, and from where, contributing financial privacy concerns. Dash’s upcoming Evolution will make use of usernames on the user-facing side instead, facilitating donations and pushing public addresses to the back. Instead of using a difficult to read QR code or address that will expose the total amount of your donations publicly, a memorable username will be used where you can’t publicly query it to find out how much money it has received.

In terms of larger promotions, Dash has the unique benefit of having a considerable treasury to fund various projects to the tune of about $4 million monthly. Through this system, anyone can submit a request for funding directly without going through a third party. This means that athletes, artists, and charity workers can seek large amounts of funding from the Dash network directly, with the same (or often better) chances of success as a promotional organization. In this system, promoters lose the automatic upper hand as gatekeepers to significant deals, and must work to provide value to their customers rather than potentially exploit them.

Recurring payments will give a “decentralized Patreon” subscription model

Finally, the game changer is a micro-subscription model that will be made possible by Dash Evolution. Currently, most wallets do not support recurring payments, and repeated transactions to the same address are discouraged for privacy reasons. One of the features of the Dash wallet on the Evolution platform will be a recurring payment function, which will allow a subscription model at any level. A fan can simply send $1 worth of Dash every week to their favorite artist, athlete, or charity, automatically sent to a new address each time for privacy purposes, with extremely low fees making such small transactions feasible. If 1,000 fans give $1 recurring every week, that can amount to $4,000 a month, or a potentially comfortable living off nothing but automatic recurring Dash donations.

Patreon uses a similar model to great success, but is a third-party service leveraging the legacy financial system, and as such has quite a few drawbacks, including legal restrictions, account signups, and others. Having similar functionality, only on a much more streamlined and completely decentralized basis, will be quite the game-changer. 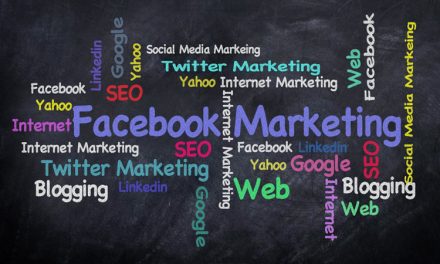